Posted by Archuleta Avenue Msia on September 28, 2017
Posted in: General. Leave a comment 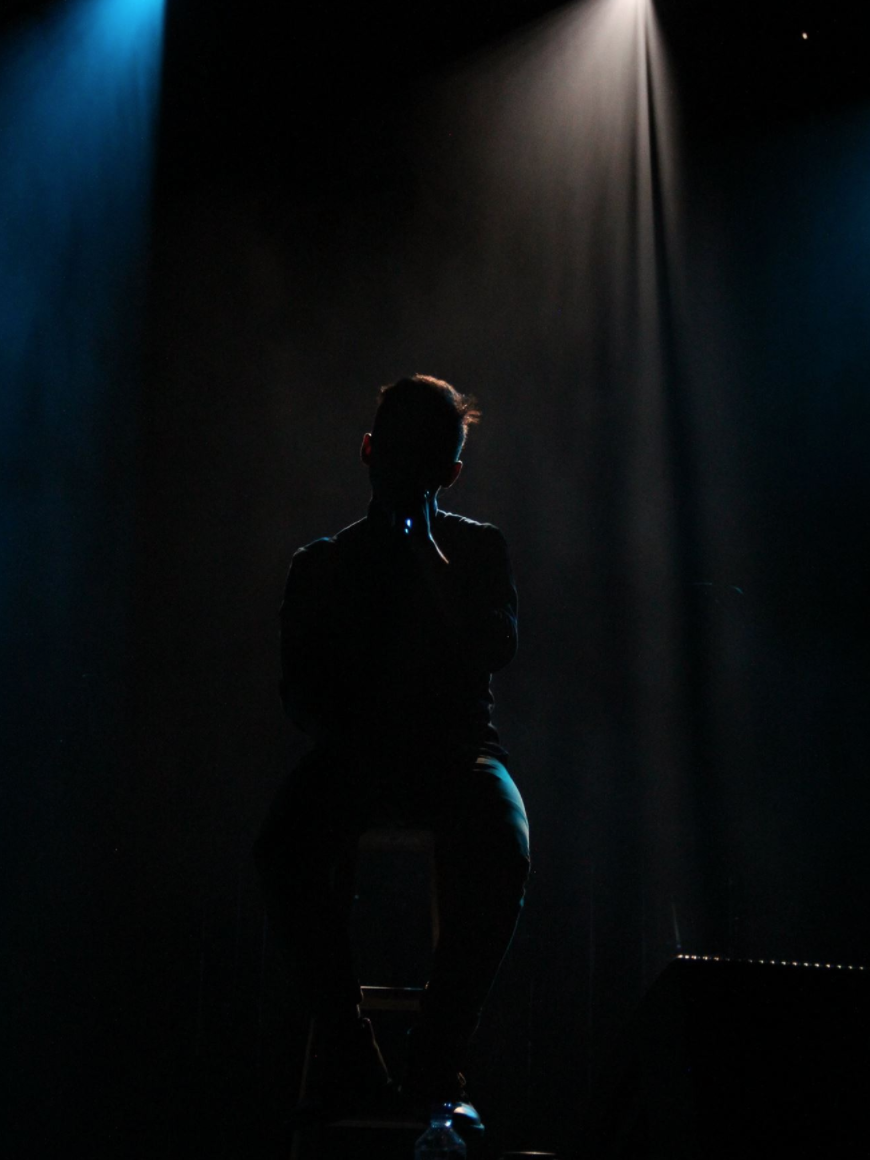 We have always  professed that David radiates a Light

And guess what!   It’s true!   He does emit a light.   Especially now.   Now that he has found the true quality and beauty in himself.

Even his sister/family sees it!

“Couldn’t be more proud of this boy’s performance tonight – I can’t emphasize enough how much I adore the principal he teaches about true beauty being light. That light comes from knowing who we truly are. Light is attracted to light, and it grows; therefore, that beauty within each of us also grows. D&C 50:24” 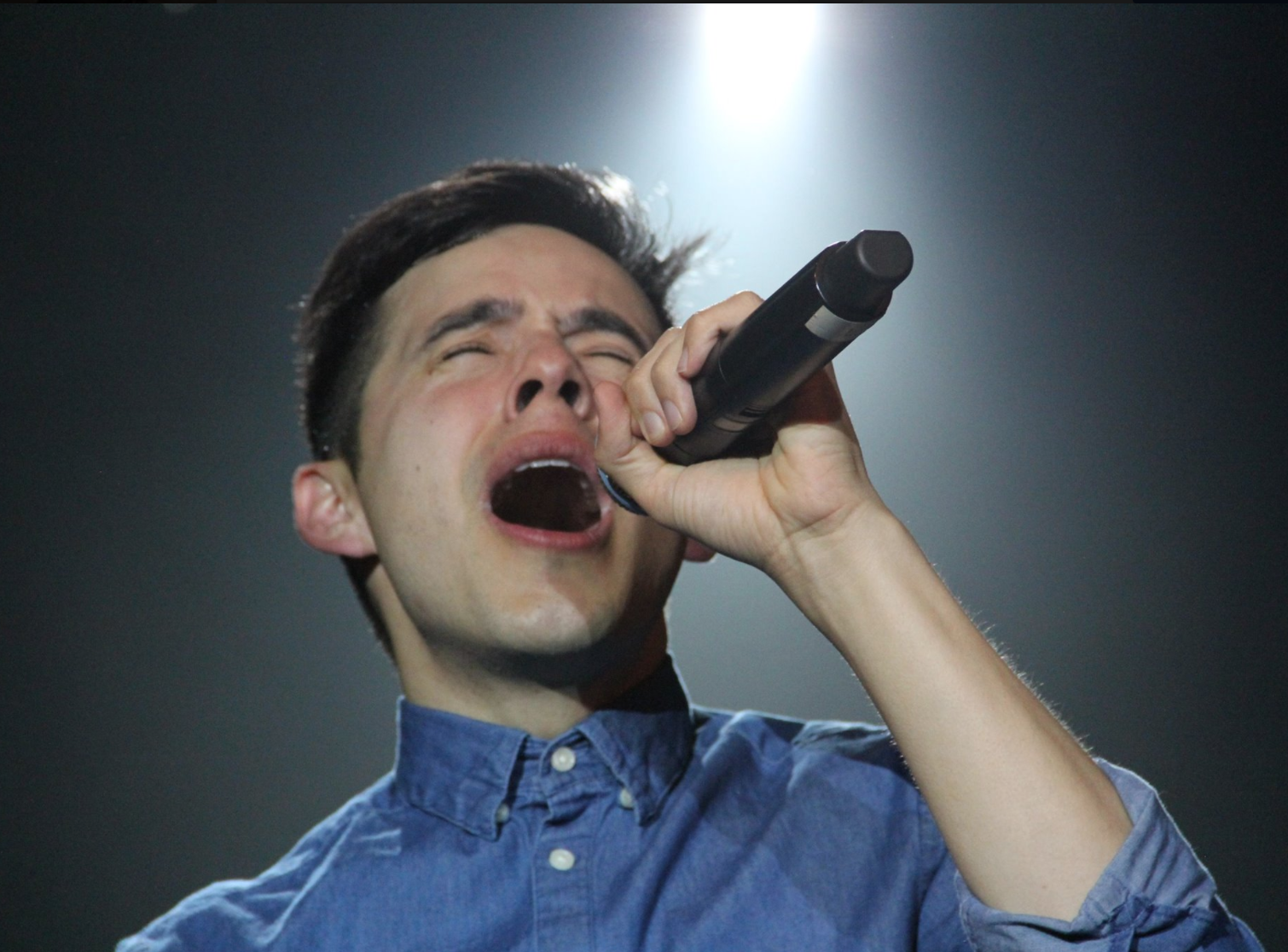 What a lovely message!   To have come from one’s own family – and a baby sister too – is truly precious! We Archies are truly a special and lucky people to have seen and felt the Light he emanates!   ♥

David has for many years been through some periodical personal darknesses with how he sees himself, how he fears others see him and overcoming issues he has struggled with, some of which is self-explanatory in his song NUMB.

Darkness cannot drive out darkness: only Light can do that.

I read that somewhere.   There is darkness in all of us but Light will always conquer darkness.   It seems in many ways that David has at last succeeded in prevailing over his own darkness.   I see him in a good place now.  He is writing the kind of music he likes and singing the lyrics straight from his heart and soul.   For genuine artistes, this is their utmost due and entitlement.   His Light has placed him on a wonderful balance.

And we, in turn, are uplifted from our own darkness by the Light he exudes.   Our darkness evaporates as we listen to him and watch him.   He holds the Light for us with his music   ♥ 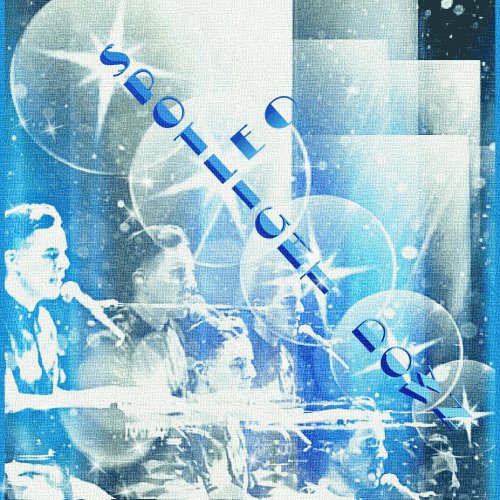 @DavidArchie https://youtu.be/xoKEUGrZjKs  Time for David to step into the light @DeJoriaCenter to start the #LeoTour. So excited for DA & band!!

Posted by Archuleta Avenue Msia on September 25, 2017
Posted in: General. Leave a comment

TO A FULL HOUSE AT KAMAS!

A message from the Dejoria Centre:

This place will be filled to the brim soon, can anyone think of a better way to say hello to the Fall season than with a performance from @davidarchie? #utconcerts #goodtime #kamas #utah 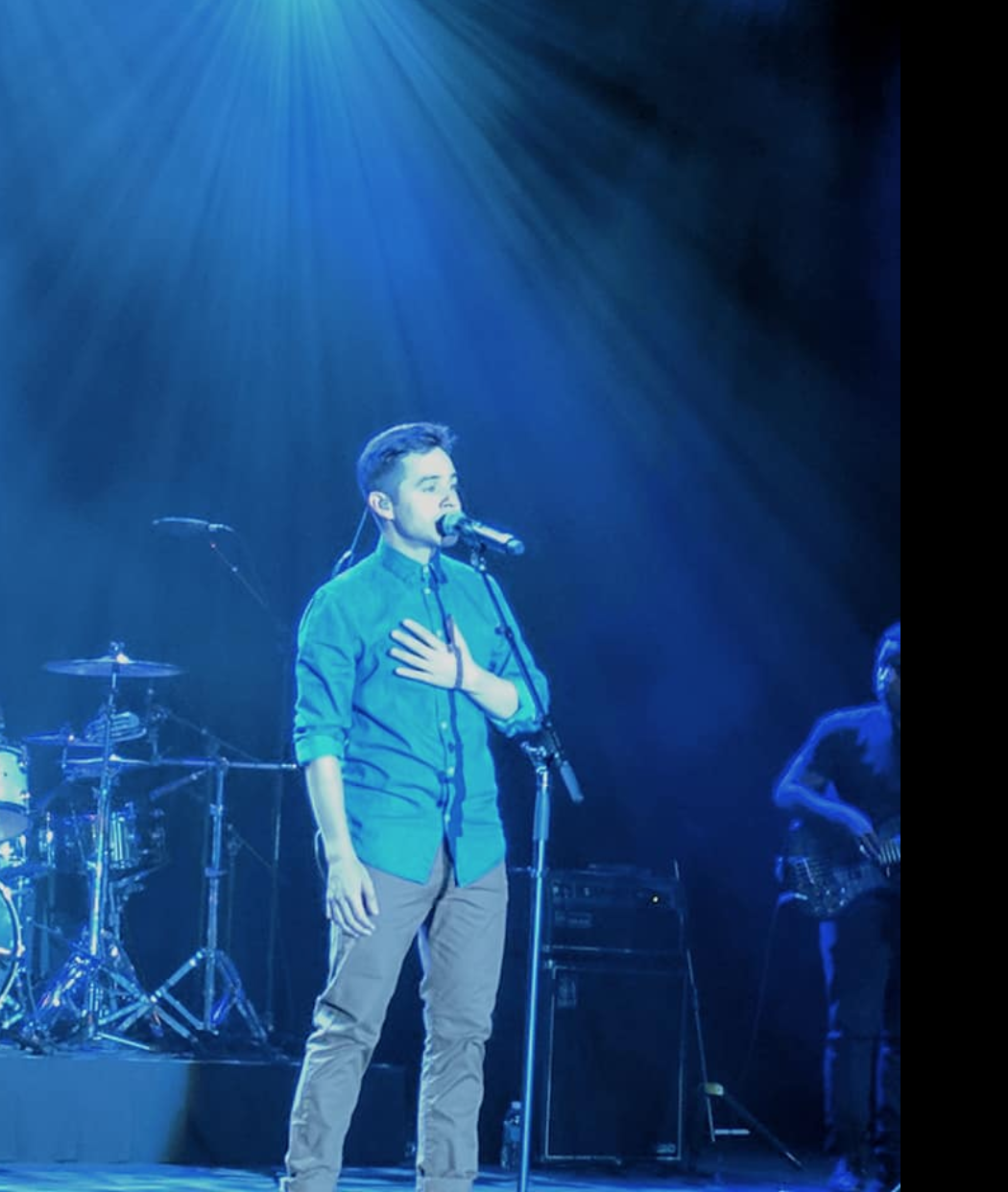 Thank you Jeanie Thier Ashby 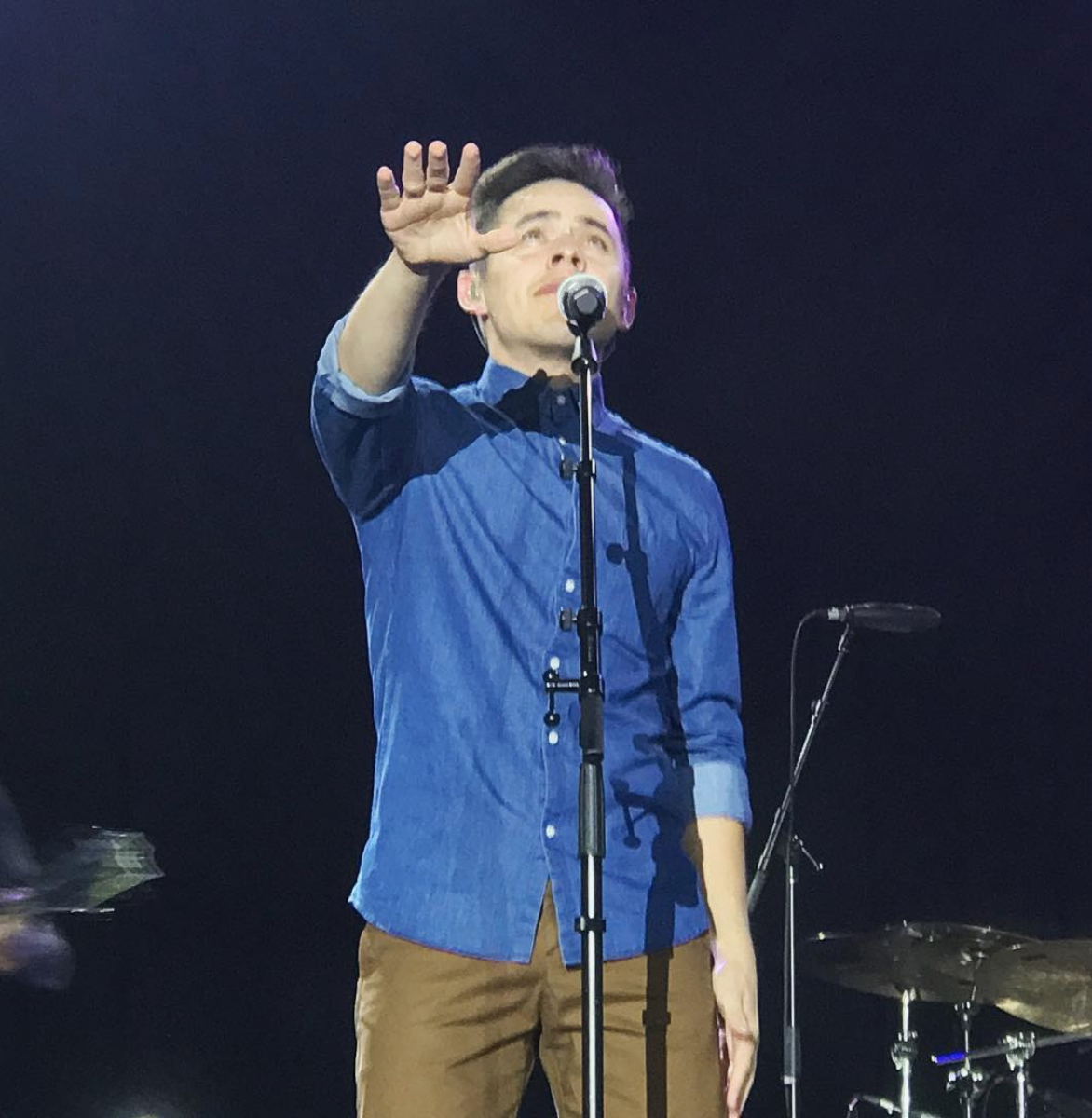 David Archuleta your concert tonight in Kamas was on fire! TY David and Archuband for leaving it ALL on that stage!

David Archuleta has my heart 💜 And guys, he waved at ME. ME! #Fangirling (If you can’t tell by my scream of excitement in the last video) HE DID SO AMAZING!!!

You guys. Seriously tho. @DavidArchie covered Thunder by@Imaginedragons. What is life. https://www.pscp.tv/djhsail/1rmGPqzOQNMJN …?

Can I just say again how AWESOME @DavidArchie was last night? #thunderandlightning

Seriously, as we mentioned in our last post, David looks really cool

in this edgier version of his short hair!   ♥

The 1st videos are already in!   Kudos to all our lovely Archies!

David talking (alot)  ..  and Spotlight Down

David still talking (but not so much)  ..  and OTHER THINGS IN SIGHT

David sort of dreamily swaying  ..  and SOMEONE TO LOVE

Audience enjoying and being amused by David’s stories  .. and SAY ME

Hoping for more pics and videos!!

Posted by Archuleta Avenue Msia on September 23, 2017
Posted in: General. Leave a comment 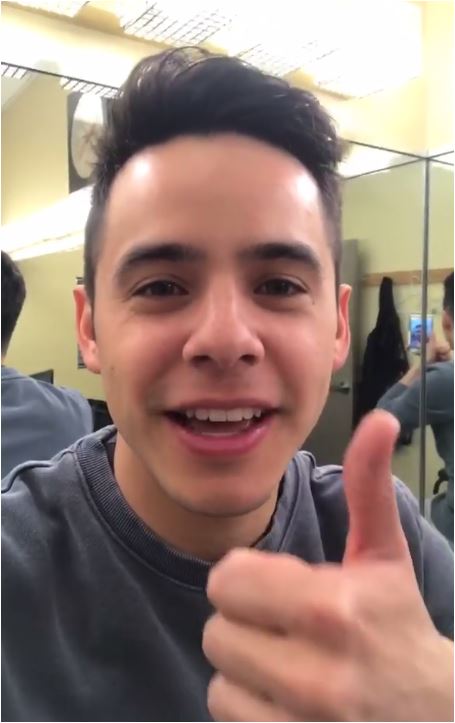 Thank you FOD for the screencap

Here is a video of David in the ABC4 studio to promote the Kamas show at the Dejoria Centre.   And also to promote POSTCARDS IN THE SKY !!

Point of Fact:   Not only has he contemporised his music, he is becoming increasingly WITH-IT, TRENDY, FASHIONABLE, AU COURANT in his looks too!!   😯

In David’s own words, the theme of his EP’s and new album, named after constellations and stars, is all about LOOKING UP and REACHING OUT.

David is doing a great job in doing that himself by being CURRENT and being ABREAST WITH THE WHOLE POP MUSIC THING …  and looking HOT (Or izzit COOL ??)   😀

Whatever, you can tell David is HAPPY!   More great music coming our way from Happy David !!   YAY!!   ♥

Don’t get me wrong.   I do love Orion and Leo.   Love them to bits.   Tasteful and contemporary and classy.   Skilful, brilliant.   Straight from his genuine, righteous heart.  David has found his style.   His choice of music to sing.   He has no need of big orchestras and accompaniments.   Much less, elecronic backups.   His voice dominates and rules.   We are smitten.   He was born to sing.

David’s EP’s is an internalisation of his soul.   And what a beautiful soul it is.   The music.   The lyrics.   They both reveal the strength and virtue in him.

However, much as I love his new genre, I confess I too want his BIG songs.   His Power Ballads. Those songs which levitate us into the wildest delirium.   Or sink us into the deepest pits of grief. Yes, like When You Say You Love Me and Bridge Over Troubled Water.

It was his latest rendition of BOTW at TOFW that awakened me to that realisation.    WYSYLM  – that song cemented him as one who can belt out such glorious power and emotions in his voice to turn us into a helpless heap of mush with every note.

Listen to the applause.   He had a Standing-O.   They are gobsmacked.   There is an instantaneous need to whoop and cheer and high-5 each other with huge smiles to display their sheer wholesale appreciation.

There is a majority of people who seem to think that “subdued”, “unostentatious” songs do not “slam” and “wham” them enough to work the adrenaline.   That they just float off the top of their heads.  They need to listen to BIG songs to raise the alarm in their emotional systems.   They want BIG sounds and BIG voices.   There’s nothing wrong with that.   I like them too.   Sometimes.   😛

So it goes that my opinion is David needs to invest in more mind-smashing, voice-demolishing, brain-shattering, earth-trembling, life-or-death songs like WYSYLM and BOTW… Break more hearts and create more emotional impact.   More raging Standing O’s.   More roaring cheers and hurrahs.    Awaken and shake up the tear ducts of everyone – man, woman and child.    Inject them with goosebumps.  If they are happy, make them touch the skies.   If they are sad, put them in an even sadder place.   Exaggerate their emotions and drive shivers down their spine.

He must write a couple of songs or at least cover more songs which will bring down the house at concerts and break all the records in the records shop!

WYSYLM  –  Who can forget?   He has etched it in every listener’s soul till kingdom come.   Who even remembers the original singer?   Who even cares?

One can argue that My Little Prayer is a quiet little piece which does not need power and a big voice to draw tears and huge applauses.   Yes, he pushed my emotional button too with that “little” song.   But I’m greedy.   I also want David to show off his grandiose talent in his versatility. 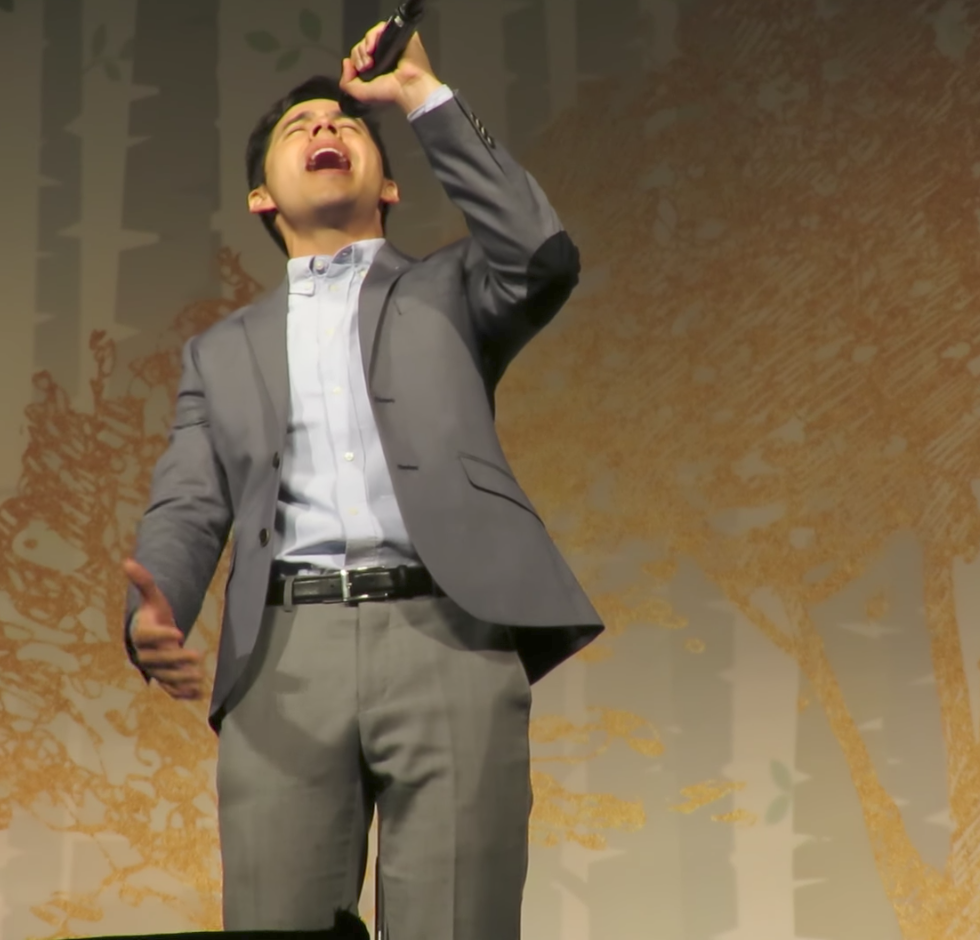 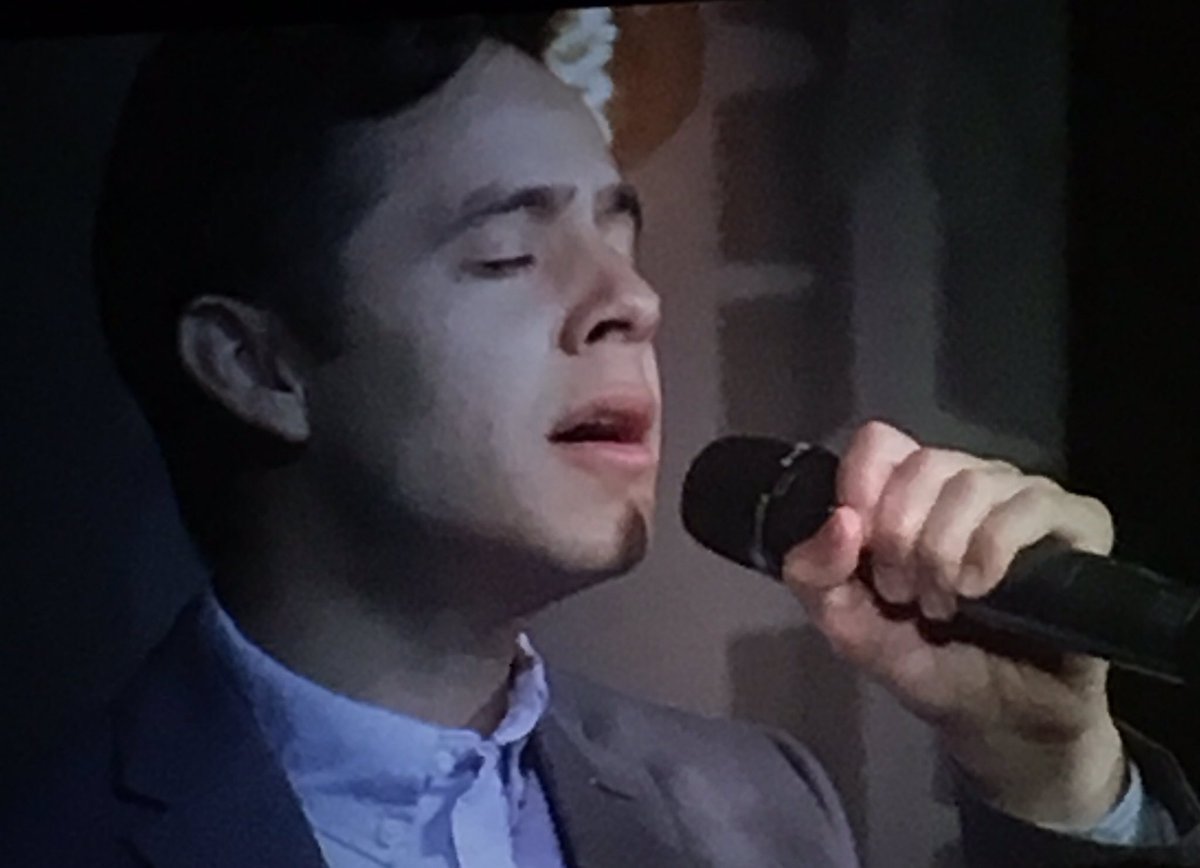 Posted by Archuleta Avenue Msia on September 17, 2017
Posted in: General. Leave a comment

SAY ME  and  MY LITTLE PRAYER

My 2 favourite David’s recent songs – sung with such overwhelming, deep-seated emotions that it is only a person devoid of human sentiments who would not shed a tear listening to him.   David choked up several times at the end of My Little Prayer  –  overcome by his own intensity of emotions.

My favourite songs lifted several notches witnessing the singer’s most candid and profound honest-to-God declarations of love and adoration.   At the TOFW Worcester September 16. 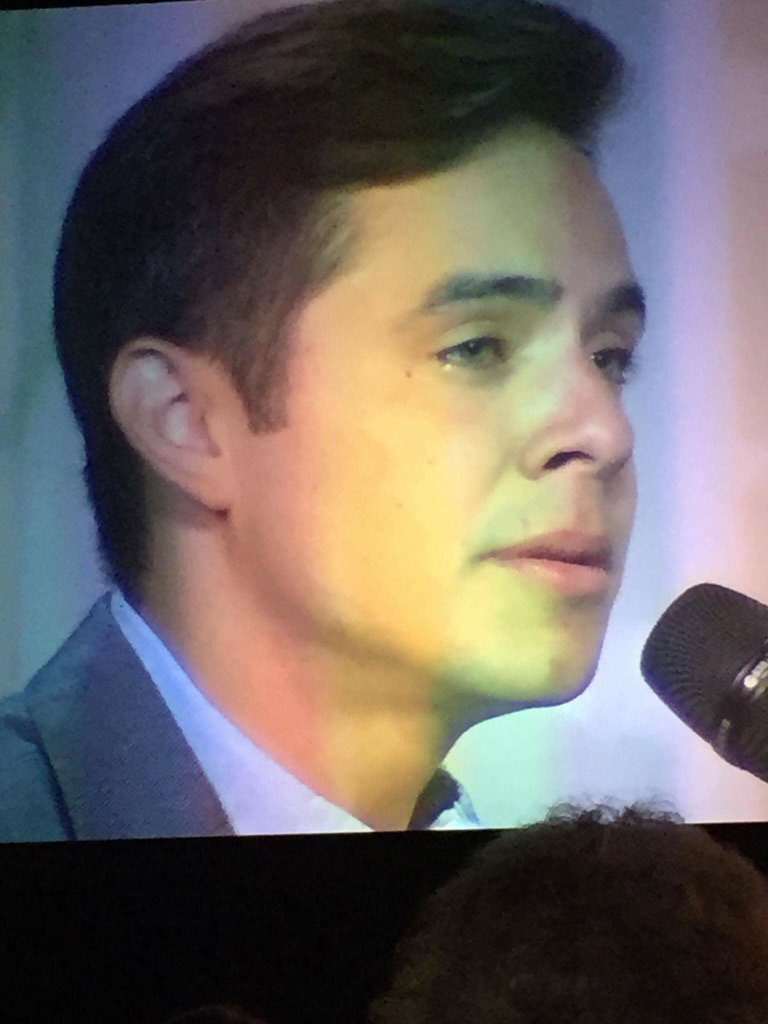 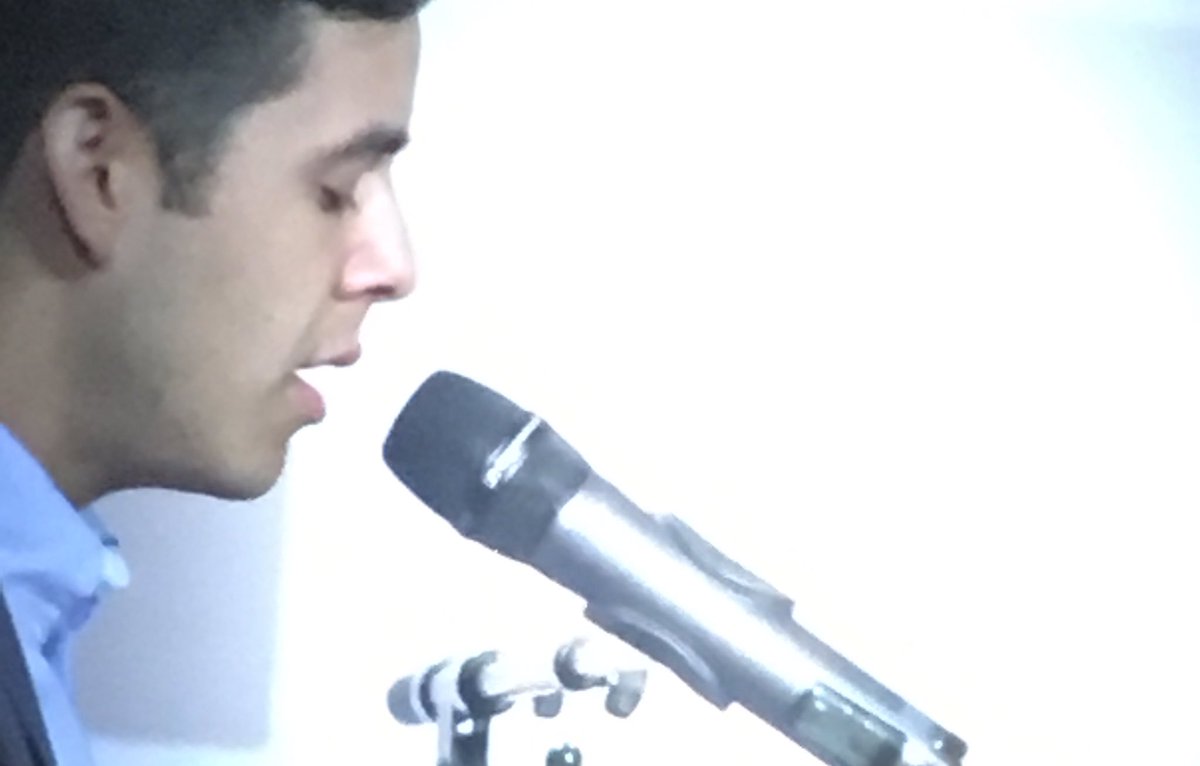 Personal interjection here. I think @DavidArchie #MyLittlePrayer is a treasure. A gem.A gift. Thank u @platinumjane 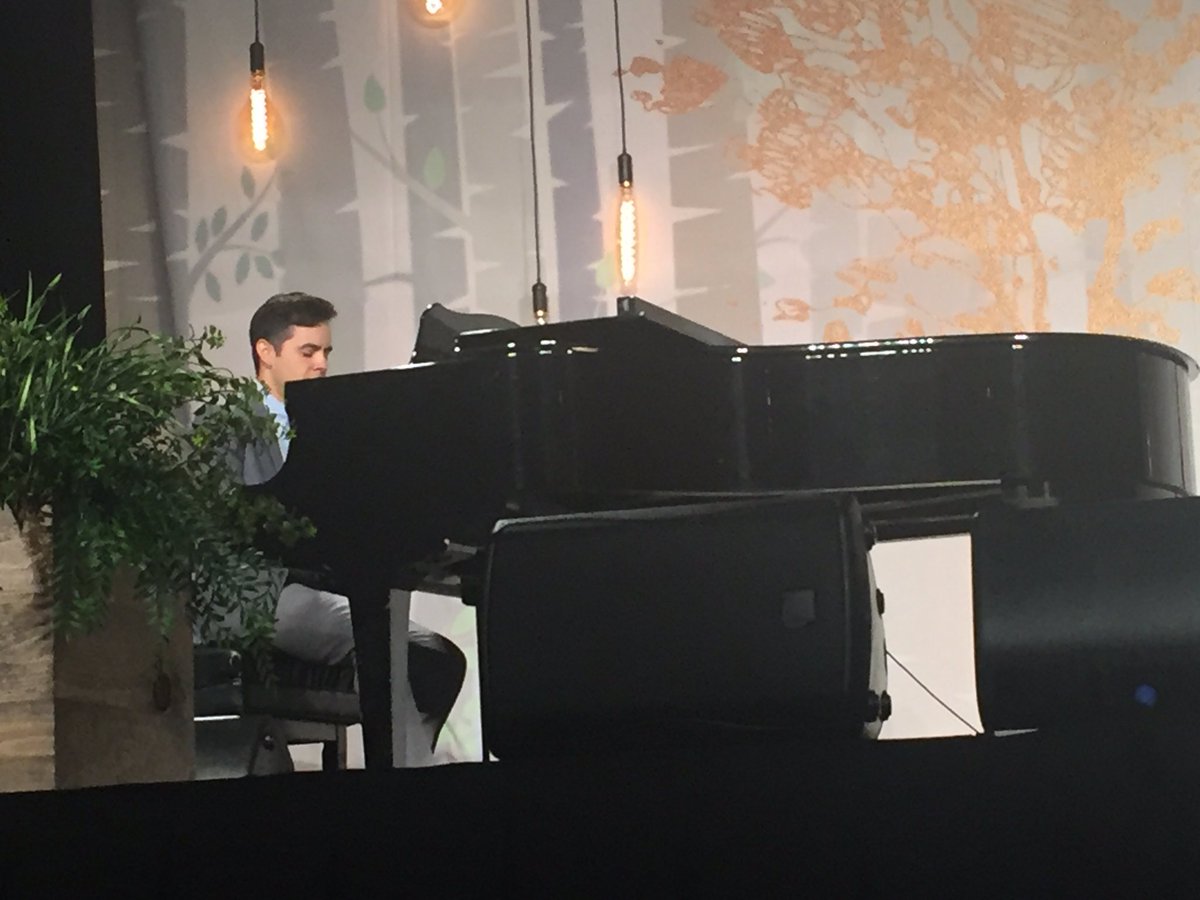 So who is getting married?

“This guy and I were together for 6 months straight 24/7 as mission companions in Chile. Jorge and I went through a lot together during that time. Moments that were both rough and wonderful. It’s always great seeing my companions from the mission and reminiscing on those unforgettable times. Congrats mi amigo on your marriage! All the best to you and your lovely wife as you take the next steps together in your future!”