Posted by Archuleta Avenue Msia on May 30, 2020
Posted in: General. Leave a comment

,@LadyVmusic and me to see the beginnings of the song that’s become my personal mantra.

I am inclined to elevate David’s BRAVE to a preferred status now that I have listened to it on several repeats. The tempo exhilarates.  The melody stimulates.

But the feature most appealing to me is its quality of seeming to have 2 voices:

The voice in the foreground represents David the person who is what might be described as being confused, insecure. It is of the earthly, worldly.

The other could represent his inner voice telling him to be brave.  This 2nd voice seems to come from a distance.  Spiritual.  A celestial quality.

Another point about this song which is intriguing to me is the pounding of drums.  It seems to represent David’s heart palpitations!  Which makes the song even more authentically endearing and charismatic to us listeners.   😀

David Unlocks His Most Vulnerable Music

Posted by Archuleta Avenue Msia on May 29, 2020
Posted in: General. Leave a comment

How David Archuleta Unlocked His Most Vulnerable Music Yet, Starting With New Single ‘OK, All Right’: Exclusive

I’m a little late in posting this.  But since the contents are of such relevance to the mood of the world’s current troubled times, this article offers some great reading:

“Everyone’s under a bit of stress in these uncertain times. But long before a global pandemic was the source of worry, David Archuleta was experiencing anxiety in several different forms.

On Thursday (March 26), the 28-year-old pop singer debuts his new single, “OK, All Right,” which uncovers the internal struggle Archuleta has faced over the past few years — but also, how he’s managed to fight his demons. “It’s fine, I’m fine, OK, all right,” Archuleta chants in the spirited chorus, mirroring the reminders he gives himself when he’s feeling down.

“OK, All Right” marks Archuleta’s first release of 2020, the introduction to his forthcoming album due later this year — and arguably, his most honest chapter yet. The Utah native says the entire project includes sonic juxtapositions similar to “OK, All Right”: introspective lyrics that narrate the ups and downs of anxiety, matched with upbeat melodies that make you forget your worries.

“A lot of [the songs] are basically the conversation I had with myself, where I’m trying to move forward, but I’m fighting a lot of the worries and negativity that I feel towards myself,” Archuleta tells Billboard, explaining that he often battles thoughts about how he’s not good enough, both personally and professionally. “The fun aspects of the tracks are almost like, ‘C’mon, you gotta laugh at yourself a little bit — it’s a little ridiculous how you’re thinking. Don’t let it get to you.”

Archuleta shared a similar message with his 2019 single “Paralyzed” (“I wake up to another day/ Another chance to get out of my own way,” he sings in the song’s first chorus), as well as some of the tracks on his 2017 album Postcards in the Sky. As Archuleta recognizes himself, though, his last project was more about helping others strengthen and validate themselves by finding their voice and getting the help they need. This time around, he wants fans to know, “This is what’s been going on with me.”

The key component of Archuleta’s journey to “OK, All Right” is therapy, as it helped him realize all of the stress and anger he had been internalizing. He’s been doing sessions for the past five years, along the way becoming more comfortable with opening up about his mental health both in song and on stage.

“With Postcards, there was so much of my own story to tell,” Archuleta says. “My management at the time was like, ‘You’re talking too much — you just need to sing, because that’s why people are coming to your shows.’ But after [shows] I would ask [fans], ‘What stood out to you?’ And the majority of the time people would say, ‘It was when you said this.’ It was validating. That completely changed my career for me — how I experienced shows, performing, singing and songwriting.”

Archuleta faced a similar limitation after he was on American Idol (he was runner-up to David Cook on season seven in 2008), which stunted his ability to be vulnerable through his music — before he even really understood what that meant. “The label was like, ‘Yeah, you sang these nice songs on American Idol, but we want you to be a pop star,’” he recalls. “I never fully processed that. I didn’t know what I wanted to say, because I didn’t have anything to say.”

Now, Archuleta has more than enough to share with fans, and he’s ready to connect with them on an even deeper level with his next LP. But as “OK, All Right” indicates, Archuleta is also ready to let go of his inhibitions by simply having fun with the music he creates — something he’s been longing to do since the beginning.

“When I first started [singing], all I knew was that I liked to sing, it made me feel good, and it made me feel understood,” Archuleta says. “I’ve realized I still feel more fulfilled when I connect to why I started singing in the first place. I can have peace, I can have fun, but I can be honest — and have the combination of all that, rather than just go after the catchiest, poppiest, trendiest thing. I just feel more relaxed, and back into who I am.”

Posted by Archuleta Avenue Msia on May 28, 2020
Posted in: General. Leave a comment

I wanna know your favorite track from #TherapySessions so far! Which one would you say?

This poll results are the subjective opinion of StrawPoll users and are not necessarily representative.

My personal favourite is still PARALYZED.  But then, every song is a winner!!  So what can we say, David??

Posted by Archuleta Avenue Msia on May 25, 2020
Posted in: General. Leave a comment
@theTroubadour

Our friend, @DavidArchie released his new album, Therapy Sessions, earlier this week. Give it a listen and let us know what some of your favorite tracks are! http://spoti.fi/3ebR3y0

This deserves a billion views.  (PARALYZED)

Any movie could fit this as their song track. seriously this is so good.  (PARALYZED)

I love this! I’m going to be listening to absolutely nothing else besides this album for the foreseeable future.

So hard to choose which one i love, just finish listening to future self. This one you worry is extreme amazing too.  (FUTURE SELF)  (YOU WORRY)

BEST ALBUM EVER. I downloaded while listening, thats how great it is.

This is David’s best album yet! I really like how this album goes in full circle: starting off with admitting needing help and going to therapy and actually going through these sessions to ending the album saying that therapy sessions are still needed, and that’s okay. There’s nothing wrong with going to therapy, and it gives people hope and the help they need.  (NEED)
This is absolutely amazing. Every song helps in a different way, it feels like this is what an actual therapy session should be like. Music can be so much more than it seems at times, and David captures that fact in this album with these amazing songs.
This is still my personal favourite at the moment, so I’m posting it again!   😀

Good In The Bad

Posted by Archuleta Avenue Msia on May 23, 2020
Posted in: General. Leave a comment
David explains THERAPY SESSIONS :
Dealing with the parts I don’t like about myself has taught me how to see the good even in the bad, and turn them into greater strengths. My goal is to help anyone else do the same! So thank you thank you everyone! I hope you keep listening, enjoying and sharing! https://lnkfi.re/TherapySessions
I’m so beyond thrilled to see everyone’s response so far to the new album!! Therapy Sessions was refreshing to do, and I had a lot of fun making it as well! The songs were a result of me going to actual therapy, and the attitude I’ve been able to gain as I look at myself. 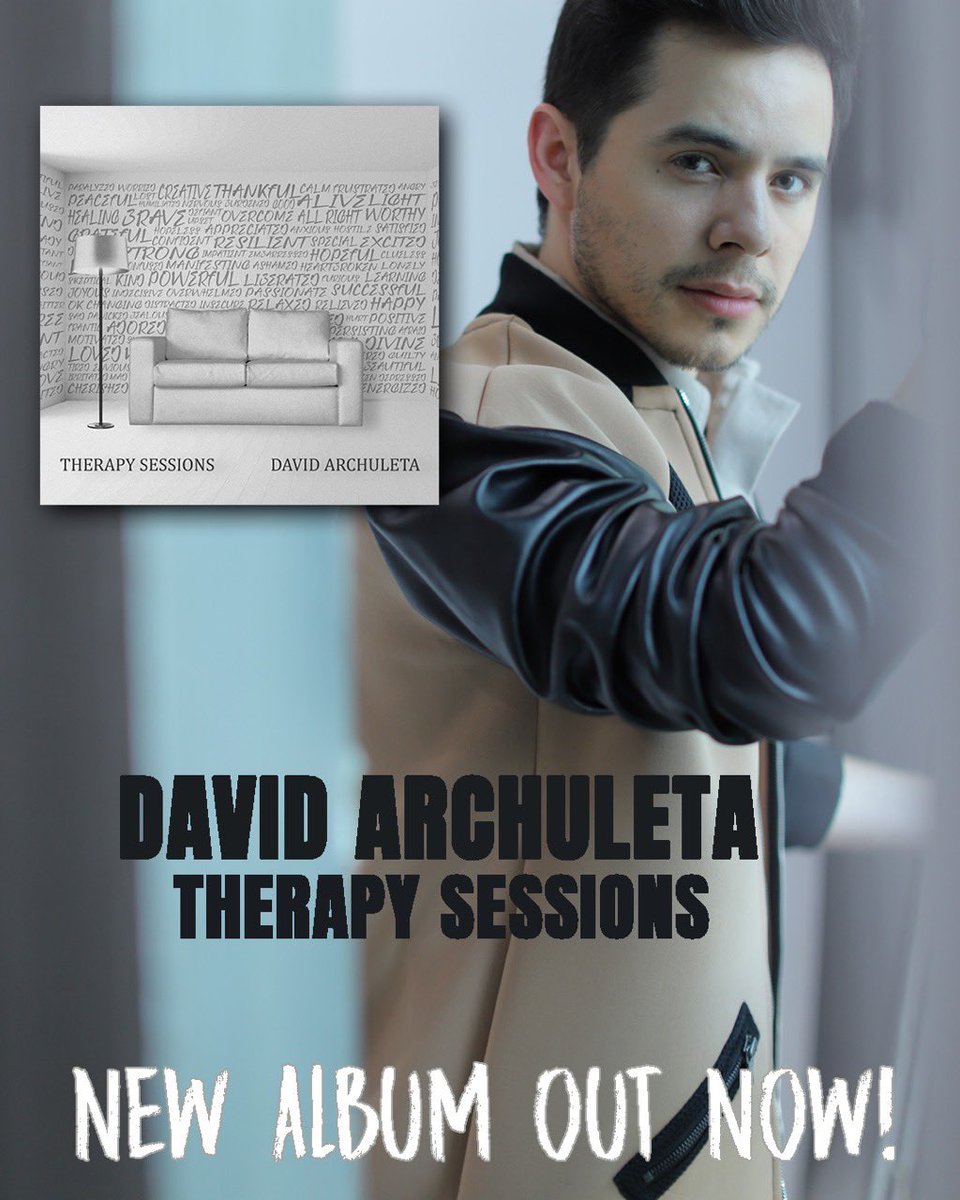 Posted by Archuleta Avenue Msia on May 22, 2020
Posted in: General. Leave a comment

Looking forward to your Love Album one day, ARCHIE!! 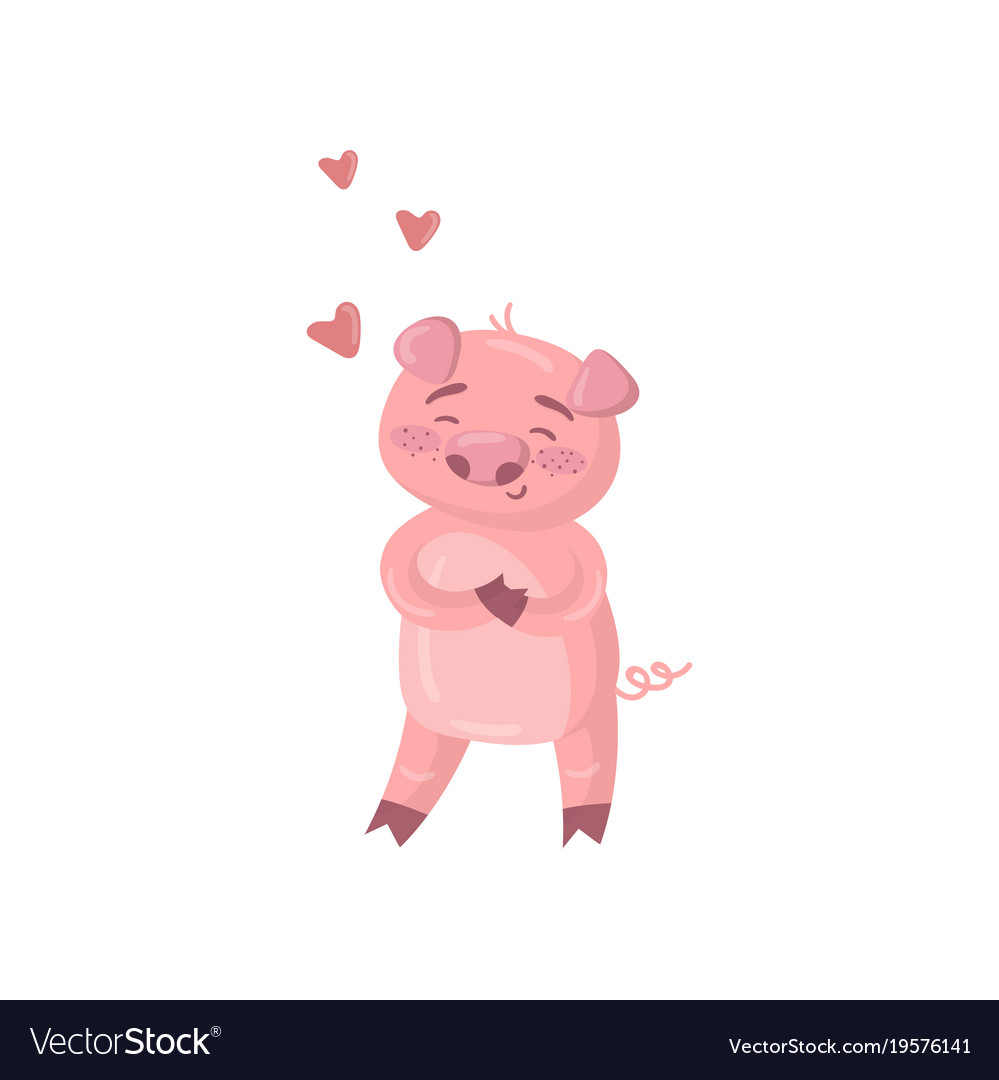