Posted by johnchang on December 24, 2010
Posted in: Christmas wish. 56 Comments

Well, I’m all grown up now
And still need help somehow
I’m not a child
But my heart still can dream 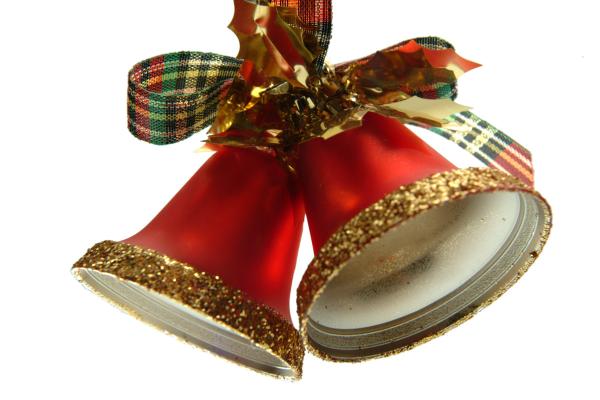 A very Merry Christmas to all our dearest friends and families. Have a safe holiday and we hope the new year will bring lots of love, laughter and great joy.

The erhu (Chinese: 二胡; pinyin: èrhú), also called nanhu (南胡, “southern fiddle”), and sometimes known in the West as the “Chinese violin” or “Chinese two-string fiddle,” is a two-stringed bowedmusical instrument, used as a solo instrument as well as in small ensembles and large orchestras. It is the most popular instrument in the huqin family of Chinese bowed string instruments, together with the zhonghu, gaohu, banhu, jinghu, sihu, and numerous others. Used in both traditional and contemporary pieces, it is a versatile instrument. 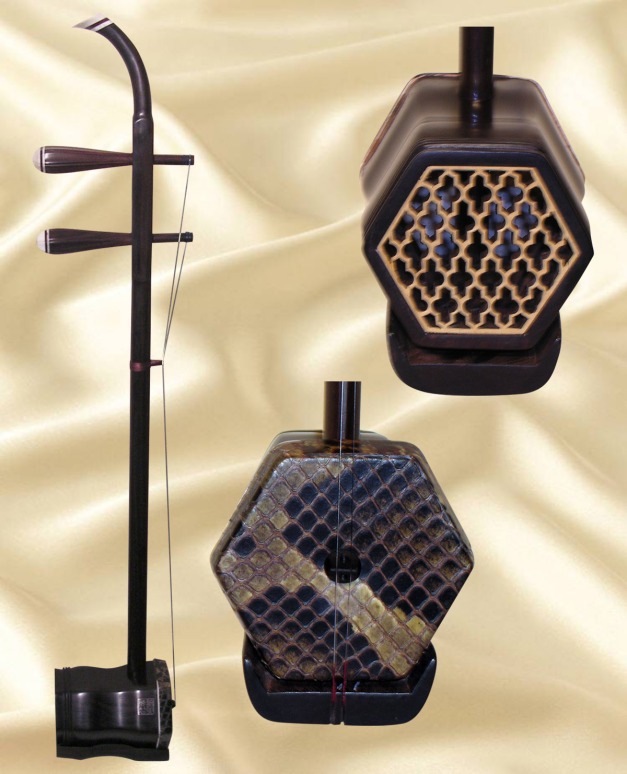 Posted by johnchang on December 22, 2010
Posted in: General. 4 Comments

This is a first hand account from one of David’s most ardent male fans – Jerry who was at the MoTab concert:

Thanks to FOD where I took this review from. 🙂

There’s not much I can add to what’s already been described by other fans.  The time spent enjoying the weekend with your BFFs is always so special and wonderful.  Getting to meet so many fans I’ve chatted with online for years now is something I will always treasure.  And, of course, the opportunity to see David sing with the world famous choir was something words can not even begin to describe.

Like most people, everyone in our little fan group registered (multiple times) to try to get tickets for the concerts.  When we found out that Kalei managed to get 4 tickets I have to admit, as thrilled as I was that I would be able to see a concert, I was just a bit disappointed that the day we would see him was on Sunday; I really wanted to see one of the evening concerts.  Well I could not have been more wrong.  The Sunday show turned out to be the most special treat I could have imagined.  Not only did we get to see the entire 30 minute show twice (a complete run through followed by the actual show), but all selections from the evening shows which were not performed during the broadcast were then performed after the broadcast (including a repeat of the rousing finale!)  But the absolute highlight was David’s rendition of “Silent Night.”  We were asked not to applaud at the end, since they needed a clean recording of the song for the CD.  We knew it would be difficult to restrain ourselves, but we would have to wait until the conductor gave us the all clear – we could then applaud to our hearts content.  We were treated to the most amazing, heart felt, glorious rendition of that song any of us have ever heard.  Every moment was pure perfection – no, beyond perfection if that’s possible.  He took us on a musical and emotional rollercoaster, and then the song ended; and, as much as we wanted to burst with applause, we had to wait.  We waited until the conductor turned and gave us the ok.  And then the entire crowd of 21,000 exploded with thunderous applause.  People began standing, and within a few seconds the entire crowd was on its feet.  I don’t think I’ve ever felt more proud of David. The love and admiration felt in that room at that moment was indescribable.  After the show Michael York’s wife and Lupe were brought up on stage, and David and Michael were presented with framed mementos of the incredible weekend.  So much praise was bestowed on David, and we were all there to witness it.

I’m so grateful to have been able to experience this weekend and share it with so many great friends.  I’m so sorry that more friends couldn’t be there with us, but I know there will be many more amazing times to be shared in the world of David.

I am chomping at the bits and would sacrifice almost anything to get to hear ‘Silent Night’ and all the other wonderful renditions by David at the concert and savour the ensuing standing ovation for him . Alas, though, I’ll have to be content with fan reviews like Jerry’s and trust that they truly experienced a singularly glorious moment in that auditorium. I guess we’ll have to wait till next September when the DVD comes out to rejoice in the same emotional thrill. What a Christmas gift that will be eh? 🙂

I am going ahead to post these videos from the ongoing MoTab concert in Salt Lake City. I know there’s a strict rule on filming in the auditorium but these people have broken the sacred decree and posted the clips on youtube. It may be forbidden fruit, much like the apple in the garden of Eden but I’m taking a bite! Since the concert is free and the place is filled to capacity I don’t see how a video can spoil anyone’s party. Will it stop David’s fans from buying his music? Of course not!

So take a hike rules and regulations! 🙂

Watching David stand in front of that impressive choir, most of whom are older than him, I get really misty-eyed. His eyes sparkle with delight, that bright smile upn his face and the way he holds his body upright with his head slightly tilted upwards speaks of much joy and pride. And that voice just fills the auditorium with soulful warmth, lifting one’s spirit to a higher plane.

Good News we bring! Now and then we have generous donors stepping forward to support the Gifting campaigns. This time, it is for The Other Side of Down cd (Malaysian version) – thank you so much to the donors – Trace and another annoymous regular donor! 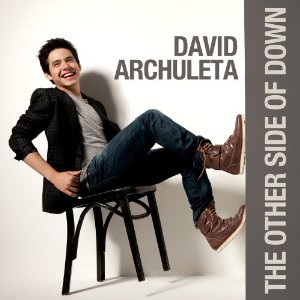 The main purposes of the gifting campaign : (a) Discourage illegal download hence (b) Contribute to CD sales through gifting efforts plus (c) you won’t be deprived of owning a physical copy of TOSOD

Simply EMAIL us at archuletavenue@gmail.com – with one “a” in the middle 🙂

And we will take it from there!

Thank you for your love and support for David Archuleta – we are liking the promotion direction he is taking for TOSOD – a lot of good causes tied in. Tour next year?!!