“…Paint it over if your world is grey…”

Those lyrics may or may not bring on hailstorms or flashing lights but I admire the usage of simple words poetically strung together – revealing not-so-simple thoughts.

Despite David’s lyrics written with such simplicity – (even if someone else wrote them, his conviction in singing them makes them his own) – coupled with our own image of him as a youngster with an innocent baby-faced facade – dare we imagine, or even hope, that he may have inner/hidden meanings in his words?   Have we taken them too simplistically?

“Days like these, it’s hard to breathe… I’m gonna take this moment that I’m in right now… Stop the craziness somehow… Leave it all behind me… And no one is gonna find me…”

Hidden meaning?   Could he be hinting to us, even during those TOSOD days, that he would be going away?   Could we have been just skimming the surface of the words of disillusionment and disenchantment and not detected his hidden message of his real intention of leaving?

There was an interview some time ago when he was asked if he would sing a duet with the Foetus.   He replied:  “I think he is…(an obvious pause)… busy.”   –  5 simple words and a pause – they revealed so much.   I applaud his reply.   I applaud his ability to so quickly come up with a response which seemed to me, to have multiple meanings.   He had unspoken thoughts – I believe he had them.     (ME:   Sing a duet with the Foetus?!   If I were David, I would have bitten my tongue and used some..erm..rather foul language   😛    But that’s just me)

“Wasting time, just getting mindless … Watching your charades… When you were younger, did it occur to you 10 years from now you’d act the same age …”

POW!  –  right into the faces of those he thought immature and childish.   Does it not sound as if David felt like clobbering somebody who deserved it?   For once, he showed us his raw humanness – that which is part of human failings – that which would bring him down from the pedestal of being an angel, a perfect being,  where we have idealistically placed him – but, in reality,  does him much harm in becoming a true, raw artiste.     This song is a rare display of David’s inner genuine emotions.  (Those are my favourite lyrics from him, by the way)

But David is politeness itself, not to mention, diplomacy.   He is a nice guy and we see him as such.

But we are talking about David the artiste.   Passion in artistry must not be suppressed if an artiste wants to be a true artiste, not just musically,  also lyrically.   He must unleash that rawness which we know is stored in abundance within him.   I believe the realisation-process has begun.   I feel it with Broken.   And I am elated.

David is filled with passion:   for his Desire to Live in Music…for his Commitment to his Faith and Mission.   We see it in his eyes …  we hear it in his voice.   My own personal devillish self would like to think of David as not being as “straightforward” or as a “goody-two-shoes” playing a “choir-boy” role, as many of his fans make him out to be,  and also as he projects himself to be.   And thank goodness for that.   My conjecture is:    Hidden inside him no doubt exists a determination which demands control and discipline for the sake of assuming a role begetting decency, propriety and decorum;   BUT there also lurks a spirit which I think, wants to be free and unconstrained.    Perhaps I am wrong but I’d like to think I am not.   Just take a closer studied look into those knowing eyes and that crooked smile in the pic below – doesn’t it convey to you many things other than “I’m a Hottie!” ??

Really, David,  as a lyricist, has had too many anxieties.   To me, he has internalised his thoughts….mitigated much of his raw passion…. and been overly worried about the opinions of those “to whom they may concern”.   It is no wonder he has difficulties and stumbling blocks along the way when he writes.

Look at these song titles below – do they have any hidden meanings?   Perhaps Yes.   And perhaps No.   But certainly NOT the way the pics depict.   It’s just a lark!

NOTHING ELSE BETTER TO DO 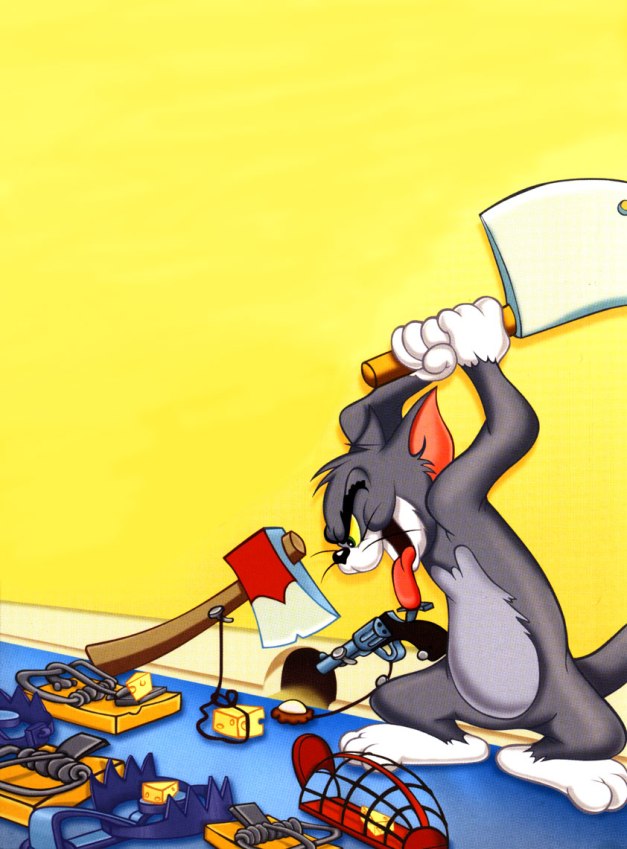 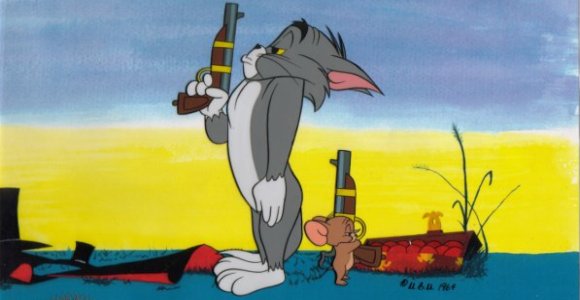 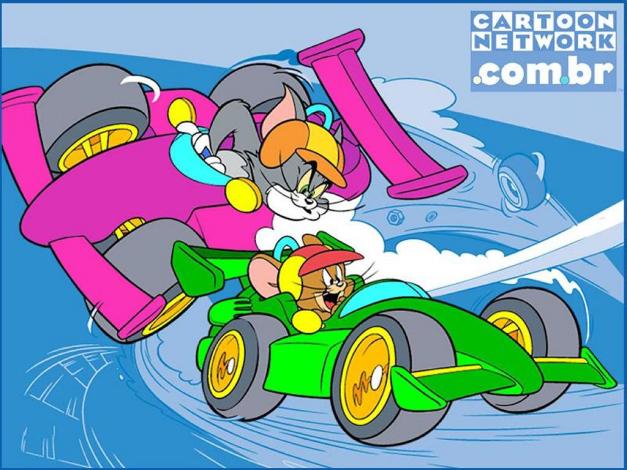 SOMEWHERE ONLY WE KNOW 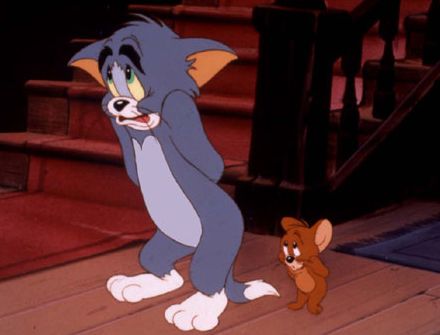 BE STILL MY SOUL

I’m on the plane

Hours circling above the environs of Santiago

Nothing else better to do but wait and twiddle my toes 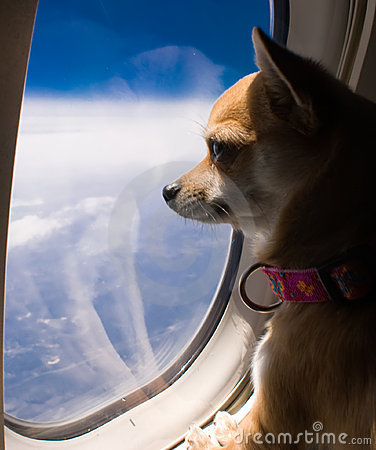 Packed my bags in a hurry, burnt my toast

An endearing voice that has hopefully not gone cold

Do I see a figure?

An image below the clouds, true and clear?

Is it really him or an apparition of one I hold dear?

Blink my eyes and spot a huge congregation

But his voice soaring, peters out my noisy gesticulations

A spread fit for a prince

He is ravenous, eyes greedy and sparkling

I strain my eyes

Closely watching him open his mail

Is he happy with the love we sent or did we miserably fail? 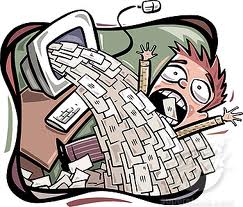 I shed a tear

While he lies in deep sleep

Such a calm face

Like a reclining angel with wings folded as I peep 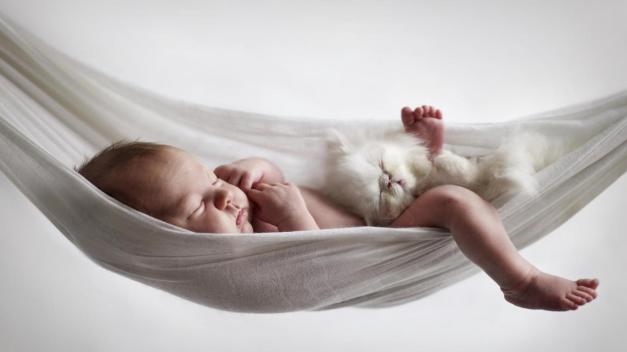 Wishing he would come home with me now

No, not yet I guess

He still has to hang on, he must have made a vow

As I choke back the tears

Crikey!   He suddenly looks up

Heavenwards….but alas not at me, I fear

I’m still on the plane

Be strong, be happy, for you our love will forever be sound

What a strange dream

When a Father gives his Son

When a Son gives his Father

Shakespeare’s  profound thoughts have deeply touched and moved me.   Many of us probably do not sufficiently realise and demonstrate our innate love  for our Fathers;   our conception is that men are less emotional and less sensitive than our Mothers.   But, are they? 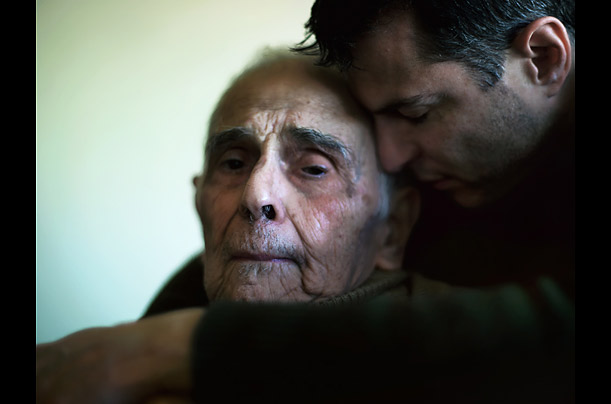 This picture tugs at my heart and makes me miss my own dear Dad more;   he who passed on many years ago after a long illness.   Occasionally, I still whisper his name softly to myself…I still feel the pang of the connection to his image, still remembering how wonderful he was…the bond between us had always been deep and powerful.

I have endearing memories of him waking up in the middle of the night without fail  whenever there was a sudden thunderstorm, to come to my bed to check to see if  I was properly tucked in under the blanket.

Then, even if there be a Grain

Would I get to eat it?

On June 16 2013 many countries will be celebrating and honouring the great man who is a Father or a fatherly figure.   It is time again to say:   “Thank You Dad!”  and  “I Love You Dad!”  may it that we never, or do not often,  say it;   to remember his manly smiles and the fun times only Fathers give;   to appreciate the strength he provides to protect and care for us – often standing in the shadow of our Mothers;   and to be thankful for the food he brings to the table.

Besides a multitude of other things, I personally am grateful for having had a Father who had an ever-ready ear that listened to my problems, and a calm, gentle voice that counselled  –   whilst my just-as beloved fiery Mum would be reaching out for the spanking-cane every time my siblings and I were up to mischief.

David has a Dad who had always taken a keen and active interest in David’s desire to do music, for which we Archies must be grateful.

Any man can be a Father

But it takes a special person to be a Dad

–  proverb by an unknown writer  –

This vid shows us that some Dads are pretty “special”….  even in a rather bizarre sort of way.   🙂

Whatever kind of Dad you have or had – or a fatherly figure – let us wish them: