Waiting many nights for UP ALL NIGHT

Posted by Archuleta Avenue Msia on March 30, 2017
Posted in: General. Leave a comment

So the Storm has broken.   The Exciting News is out.   The elusive Very Soon for the release of UP ALL NIGHT has been committed to APRIL 21.

(Posting the Artwork again because it is so gorgeous   ♥   ) 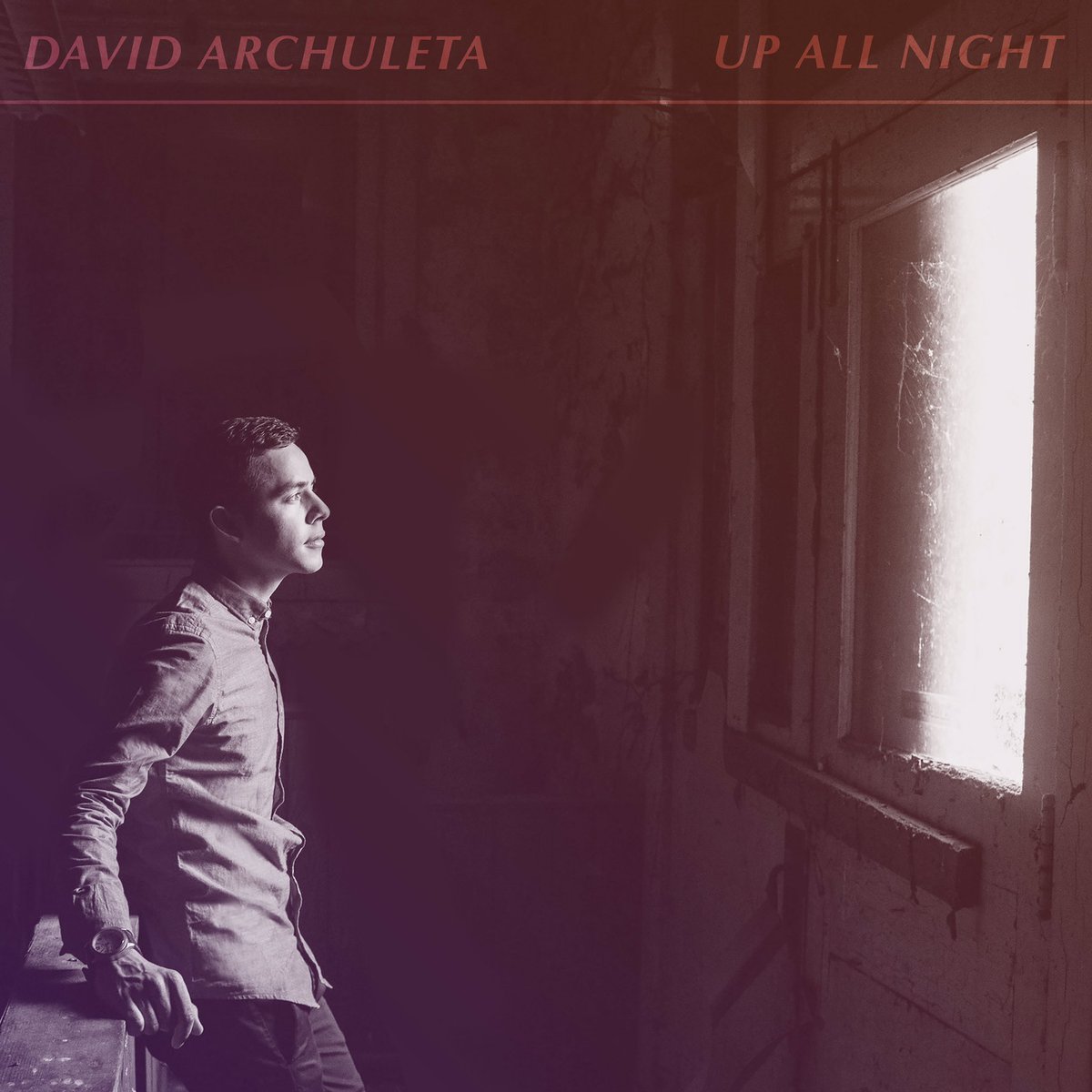 12.2k likes
337 comments
New single “Up All Night” out April 21 #newmusic #moretocome #UpAllNight
Much as I had welcomed the news with gleeful delight, I was, frankly speaking, a little disappointed. I thought we were going to get the NEW MUSIC the same day the news broke!   😥   We still have to wait until April 21?   Oh no, there is no mention of 2017 !?   😯
Is it the mind ..  the heart .. that has created so much anxiety?

Or is it something else?   Did David’s Team  deliberately create this snowballing of excitement by this stream of info since January?   First, it was to be February.   Then no, it was to be “very soon”.   Then March 28 (or is it the other way round?  I’m confused.   😥   )  .. then an announcement came within an announcement that it will be April 21. 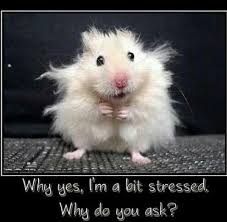 Much as I’m on the borderline of tearing my hair knowing that I’ll still have to keep on waiting, I would concede that it IS a smart move from the publicity point of view.   (Hundreds of fans’ anxious and happy comments already!)   Yes, keep the fans interested.   Keep them in the zone.    Keep them crying.   Keep them begging for more news!!   Is it one of Marushka’s marketing tactics?   Or is it MR. SCRUFFILETA himself?   (Never under-estimate that man behind the baby face – now the Scruff, I always say!   😛   )

What I’m eager to know is what genre of song UP ALL NIGHT will be.  The title reminds me of Lionel Ritchie’s “All Night Long”.   So will it be a dancing sensation of upbeat rhythm which David will be jumping and salsa-ing to during one of his future concerts?    Been wanting another “Zero Gravity”! Bring on the dance moves, David!   😀

Or will it be a sentimental, love-sick, sleepless night, swaying number like “To Be With You” pining for lost love and not being able to fall sleep all night???   David’s emotive heart never fails to make one swoon big time!   Promise, I’m ready to bawl my eyes out!   😀

Like, did anyone predict he will one day grow hair on his baby face??   And still look so devillishly gorgeous?   😈

Posted by Archuleta Avenue Msia on March 29, 2017
Posted in: General. Leave a comment

New single “Up All Night” out April 21 #newmusic #moretocome #UpAllNight

Posted by Archuleta Avenue Msia on March 28, 2017
Posted in: General. Leave a comment

We are ready David 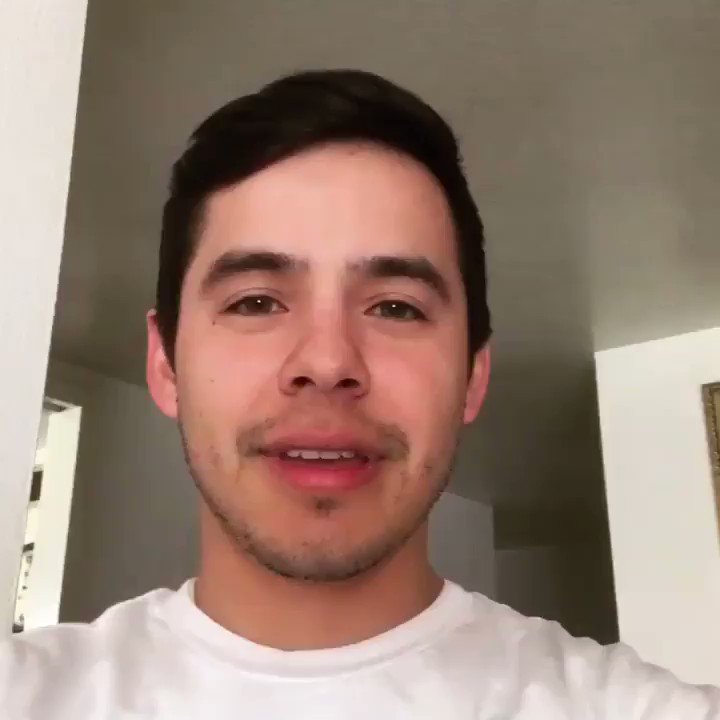 REACHING OUT to FANS again

Posted by Archuleta Avenue Msia on March 23, 2017
Posted in: General. Leave a comment

This must be one of the happiest news for a long time in Archudom!  Almost as happy as welcoming his new long-awaited song.   David has engaged a professional PR Firm to promote his new music!

Jacquelyn Marushka is President of Marushka Media, a boutique PR and Management agency

You can read her blog here:

And this is Marushka.   Wondering if she is jumping this to Zero Gravity!   😀 It is high time David Archuleta has a Promotion Media who understands him – or who tries to understand him.   And promotes him accordingly.   Will Marusha be the one?   Keeping fingers crossed.

This is part of what Marushka reveals about herself in her blog:

“You see, joy — as opposed to happiness — is not a feeling, but a state of being. It’s about peace and confidence and seeing the world through a filter of love and kindness.

This doesn’t mean I’m weak or acquiescent; it means I choose not to bask in, or spread negativity.  It means I’m in control of my life and emotions.”

Another reason why I’m elated with this piece of news is:

DAVID ARCHULETA IS HERE TO STAY!

DAVID ARCHULETA WANTS TO REACH OUT TO HIS FANS AGAIN!

Why would he want to bother to have a new (and improved?) promotion agency unless those assumptions are true?   It’s a great idea that he focuses on his music and get a like-minded someone to do the publicity thing since he is not comfortable about publicising himself.

Great news for a long time!   I have faith that Archu-things are gradually, but surely, falling into place!

Posted by Archuleta Avenue Msia on March 22, 2017
Posted in: General. Leave a comment

NO WONDER DAVID COULDN’T MAKE IT IN FEBRUARY

Looks like the delectable Facial Hair is here to stay!

Goes with his Latino super-good looks!

Actor John Rhys-Davies (Indiana Jones, Lord of the Rings), and singer David Archuleta stopped by Music and the Spoken Word on Sunday. Both were guest artists for the Choir’s Christmas concerts in recent years. The BYU Singers were musical guests on the broadcast. See more on our guest artist pages:http://bit.ly/2naqIJf

Proud to be part of @DavidArchie‘s team. More to come on what’s around the corner for him! #StayTuned #NewMusic#DavidArchuleta https://twitter.com/billboard/status/799847198607413248 …

PERHAPS MARCH WILL BE THE HAPPENING MONTH? 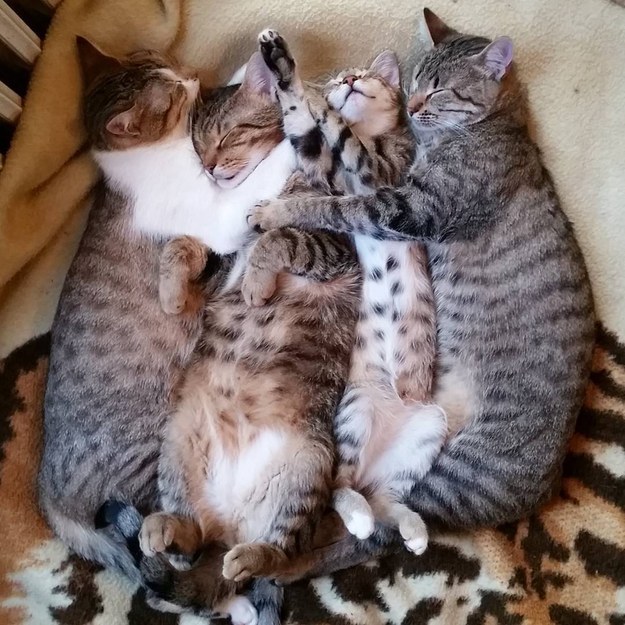 I just saw these pics of David Archuleta at Snowangelz and The Voice.   I was quite stunned.   In a nice way.   😉

I actually LIKE David with this look, whatever other Archies might say.   Facial hair and all.   Scruffy and all.   And he looks mighty pleased with himself too.   Like he has made a new discovery – an Eureka moment!

Smooth-faced David before had a different look – sweet, adorable, endearing.   Now he looks manly, macho, strong and confident.   Judging on just looks, more people really ought to take him more seriously now.   And I believe more people are doing just that (even pre-beard!   😀   ) 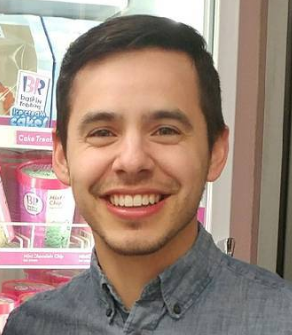 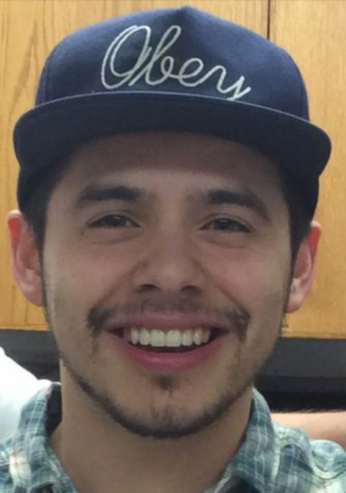 I don’t know if this is to be a permanent look but I do hope it will last for at least awhile.   Simply because I feel it may represent a symbolic change.

Or perhaps he has always wanted to be like this but did not have the guts to do it!!   This may be the REAL David!  Beware, the next thing may be a ponytail!!!   😛

Many of us have always expressed the opinion that there are so many layers to David’s character.   Well, here is one of them – being peeled one by one.

Most artistes/celebrities make changes to their appearances now and again.   Why not David Archuleta? I for one really like the change (if it’s a change).   Didn’t he sing “Waiting On the World to Change” at the AI audition?   😉

By the way, I had a serious David Archuleta  -vs- self-revelation moment today when I walked into a large bakery at the Mid-Valley Shopping Mall earlier.   His voice rang into my ears through their PA system.   I am ashamed to confess I could not remember the name of the song!!   I was smacking my forehead trying to remember.   Calling yourself an Archie eh??!!   Such a disgrace!   I had to admonish myself in embarrassement.

While I was picking out my slice of banana bread, I suddenly remembered.   It was GOOD PLACE.    As I walked towards the quiches, COMPLAIN rang out.   Hooray, it all came back to my memory!    It was his OTHER SIDE OF DOWN album!

As I drove home, a thought struck me that, even though I spend time blogging him and spending days and weeks and months  WAITING FOR HIS NEW MUSIC,  I have not spent time listening to his older music!   That thought disturbed me.   How hard does David Archuleta have to work and how often does he have to continue to release new music before I’m pleased with him?

I do realise now that I’m already – and for some time – been in an Archu-Good Place.   I shouldn’t Complain too much.

David Archuleta songs are not songs you discard after a few listens.   They are perennials.   Enduring.   You discover a new meaning in them every time you go back to listening to them.

I’m glad I walked into that bakery today.   It sort of cleared my mind a little.   I promised myself that I would loosen my grips on him.   There could be all kinds of reasons causing the present delay.

I’m just going to be happy that I found the presence of Archies in the least expected of places!   Oh yes .. and listen more to his older music while I wait!   😀