Posted by Archuleta Avenue Msia on May 31, 2014
Posted in: General. 9 Comments

Posted by Archuleta Avenue Msia on May 31, 2014
Posted in: General. Leave a comment

We can hear the pin.. pins .. drop – so silent.   We receive instagram pictures and tweets which are pretty delighful in contexts of their own.   But it is MUSIC that we most desperately want.   Or at least some substantial news about the progression of it.

The Archu-world is in a conceptual modulation?

Sadly, many Archies wouldn’t hear of the need of patience anymore.   They want the attention NOW.   They need to be persuaded and swayed into believing that David is still there to make music.   I have read that some Archies wanted to be convinced that “David still loved them”.   The feeling is David had “promised” to “come back” and come back he must.

However, we are merely fans of his music  ..  not his minders  ..  we have little, or  no knowledge of the situations he may be going through  ..  and much less, the way his mind works after 2 whole years of living in a different environment and spending 24 hours a day immersed in a kind of lifestyle of which we may never have the slightest inkling.

I know something for sure though.   David will NOT bend to pressure.. he is unfaltering to a fault  –  an admirable quality for a human being neverheless.

Shame some fans have left in a huff after his return because their anticipation had fallen flat.

Shame some are beginning to feel a little sleepy.

What A Wonderful World

Posted by Archuleta Avenue Msia on May 30, 2014
Posted in: General. 4 Comments

“I see skies of blue, clouds of white.

And I think to myself,

What a wonderful world.”

Indeed it is a wonderful world, David:

The skies are blue .. the clouds are white .. the day is blessed .. and the night, dark and sacred.

And what a wonderful song too.

It would be even more wonderful if you were to sing it.   😉

Posted by Archuleta Avenue Msia on May 29, 2014
Posted in: General. 4 Comments 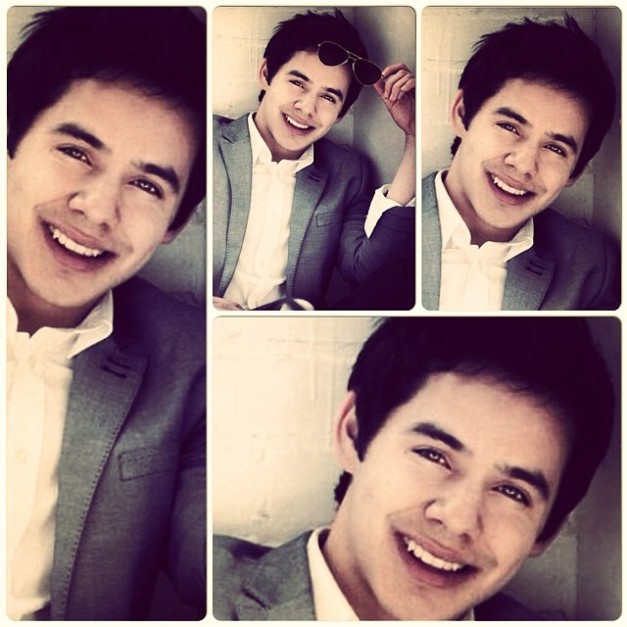 Posted by Archuleta Avenue Msia on May 27, 2014
Posted in: General. Leave a comment 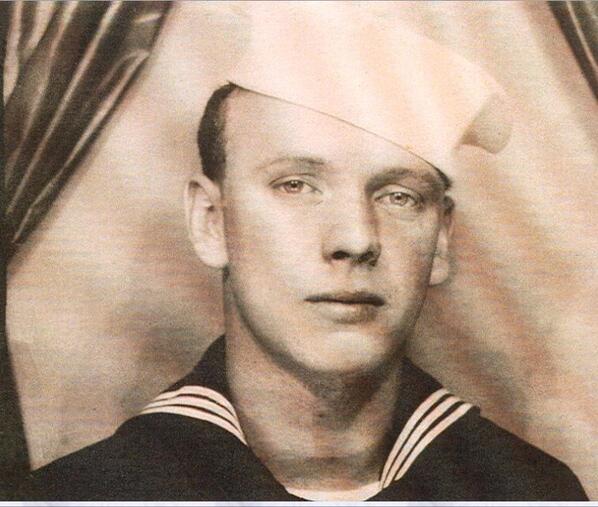 It’s almost like – when you look into Great Grandpa’s eyes, you see David.   Kinda eerie, I must say  ….

Posted by Archuleta Avenue Msia on May 26, 2014
Posted in: General. 3 Comments

Is David lost?.   Absolutely not.   I am just having a dig at him.   And I am also having a dig at ourselves, the Achies, except for those who have turned to the self- protective armour and who have left in droves for fear of an impending doom.   That’s how much David can wound us – and wound many of us, he has already.

This is not another “somewhat anti-David” post, whining and complaining about David’s unresponsiveness to quench our thirst for something more structural and solid.   In fact, I think this will be a more positive one because that’s the direction my mind is going.

I’ve had to force myself to tone down my on-going ODD to get here and it had not been easy.   But I know for sure that, if I didn’t adopt a more realistic attitude to this whole David-being- silent-and-distant thing, I would have thrown in the towel and joined a caravan trail to search for my ancestral roots near Tibet ..  or is it Mongolia?  ..  and let David wallow in his chosen unforthcoming self.   But then, I have found great fulfilment following David all these years and have had much fun talking to all of you who come in to read (though you don’t comment haha!).

Life is tough.   So says Buddhism.   There are so many things one desires to do and CAN do but there are only 24 hours a day, 8 of which we spend sleeping.   But we are  go-getters –  we want fulfilment – we need fulfilment.   We need to achieve that fulfilment in all the things we desire to do.   Or else, what is the point of living?   Or are we satisfied with just a mere unremarkable existence like the fat and rigid armchairs we are sitting on now – spending its entire life cushioning our butt?

It may be close to the truth to say that David has found himself;  or at least, something that is close to what he wants of life.   Perhaps the life of a rockstar is no longer enough for him to be completely fulfilled.   I don’t know everything that is going through his mind, obviously.   But, based on the many things I have read and discussed with people,  and also through probing the inner depths of his eyes   😉    the main issues occupying David’s mind fall into 3 major groups (do correct me if I’m wrong) – and they are:  College/ Faith/ Music.

College – there have been enough speculations and sightings at BYU and 1 other (I don’t remember which) for us to not take this as a serious contender of David’s decision-making difficulties.

Faith – David will always hold on to this steadfastly for as long as he lives.   He said not too long ago that he is now not afraid to be what he is.   And he does not seem to want to budge an inch as to his Faith’s beliefs, as far as we can decipher.

But, help me, I came here specifically because of his voice.   I came here deliberately for what he could give me through his musical talent.   I can’t help oggling at the beauty of it all.

I doubt David would go to College and exclude his urges to do some sort of Music  ..  or do Music without including some undertones of his Faith (do songs with inspirational lyrics count?)  ..  or  be totally absorbed in his Faith without partaking in Music.   In short, David will have it all to his desires.

David, with his youthful wisdom, has worked it all out.   He knows what he is doing.   He has struck a balance of his life’s desires.   Who are we to deny him?

However, if all the above bears truth of reality, there is 1 more thing that is frightening David to death.   I’m quite sure of it.   And that is:

How the heck is he going to break the news to the Archies??

Well, David, you’ll just have to face the onslaught, I guess, after any which channel you choose to tell it.  But seriously,  once the initial shock and dismay are tolerated, the Archies (the ones who have diehardly remained) are a whole lot of understanding and empathetic people.   They will probably wait for you till you/they turn grey and feeble.   🙂

But, there again, he may squash all the rumours tomorrow by returning to doing secular music full-time.   You’ll never know with this guy.   😉

Posted by Archuleta Avenue Msia on May 26, 2014
Posted in: General. Leave a comment

David is still in close touch with Shay Carl and was invited to attend a Youth Fireside in LA.

And Shay tweets:   The Fireside was amazing and David Archuleta’s performance moved me to tears.

Where is the video???

Oh well, at least there are pictures for the moment.   🙂   And he is looking great!   So does everyone!

Is Jennette McCurdy the blonde rumoured to be his girlfriend?   lol! 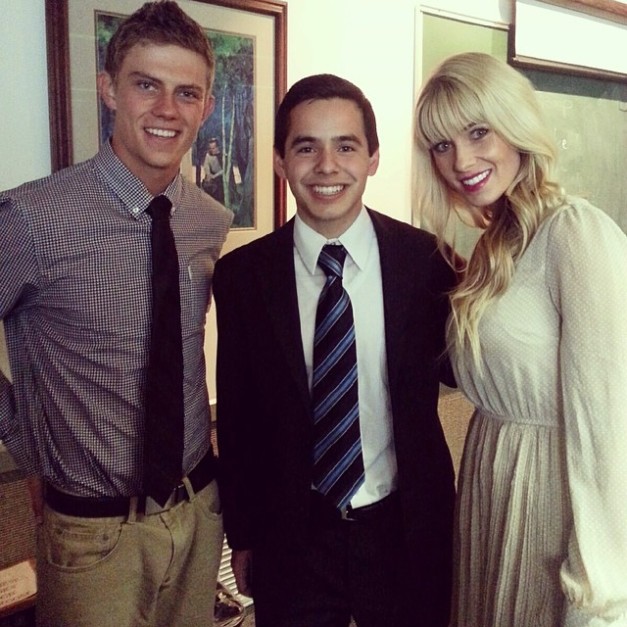 With Shay Carl’s brother at the Fireside

A Fan encounter at the Fireside