An Extra Day In Mexico

Posted by Archuleta Avenue Msia on February 23, 2015
Posted in: General. Leave a comment 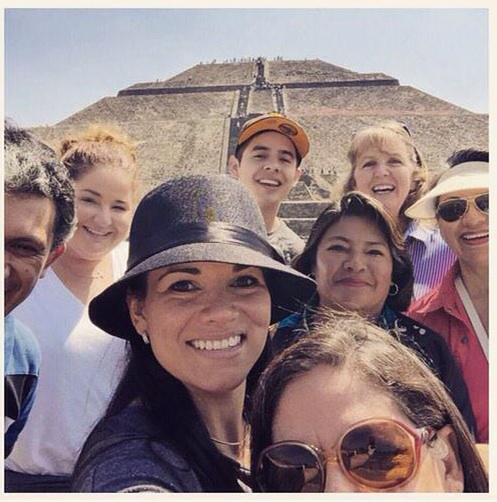 We can understand why they did not want to leave Mexico just yet – a country rich with ancient arts, Mayan history and ruins, like this archaeological site of Teotihuacan which David and his team visited. 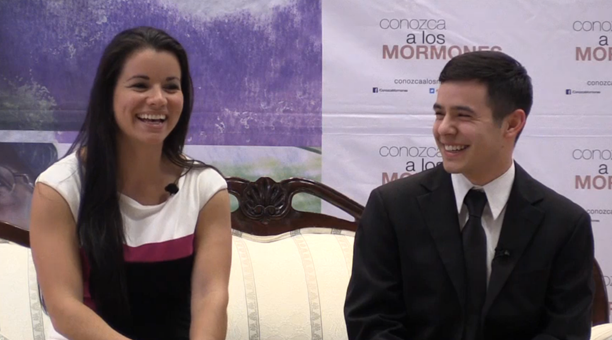 With Carolina Munoz from the Movie

Posted by Archuleta Avenue Msia on February 21, 2015
Posted in: General. Leave a comment 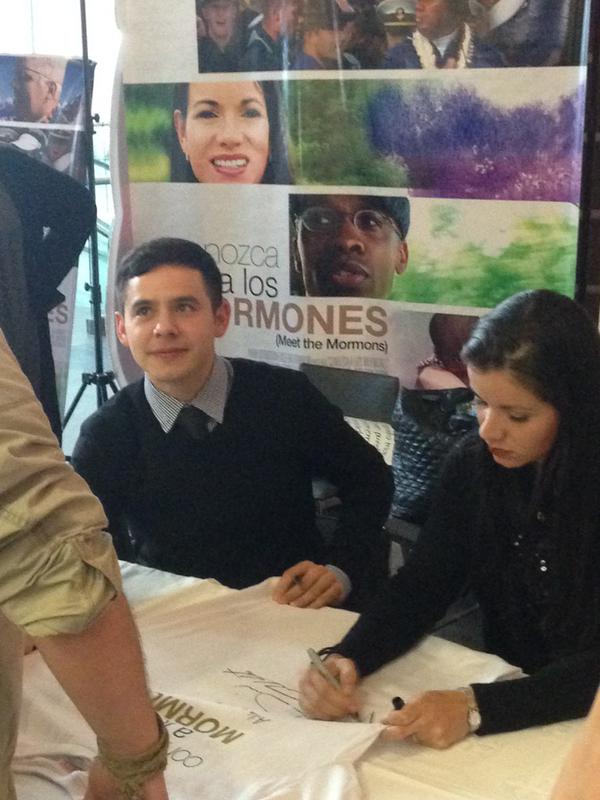 “I missed my siesta just to come and see you!”

(Do they have siestas in Mexico?) 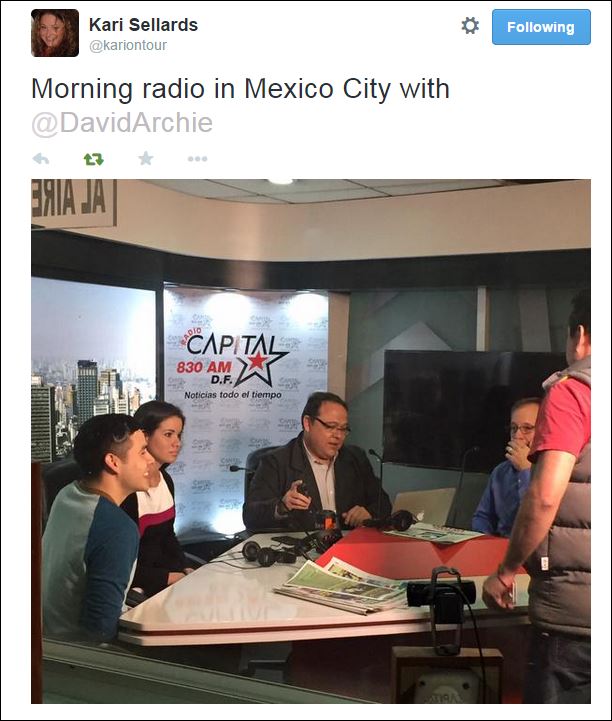 Everyone is either still not quite awake or yawning that early morning ..

Posted by Archuleta Avenue Msia on February 20, 2015
Posted in: General. Leave a comment

Woah!   Busy David has flown to Mexico City for a premiere!   He tweets: 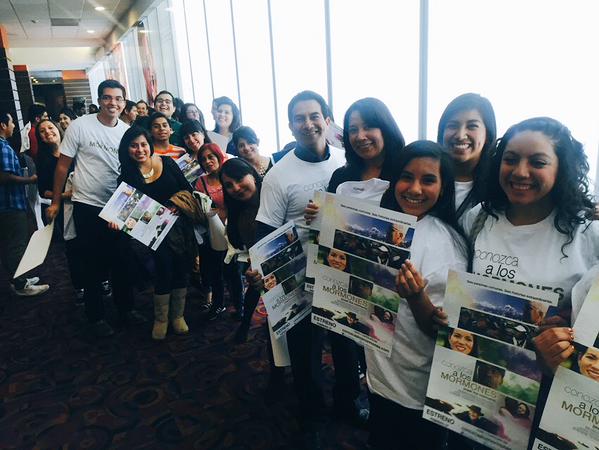 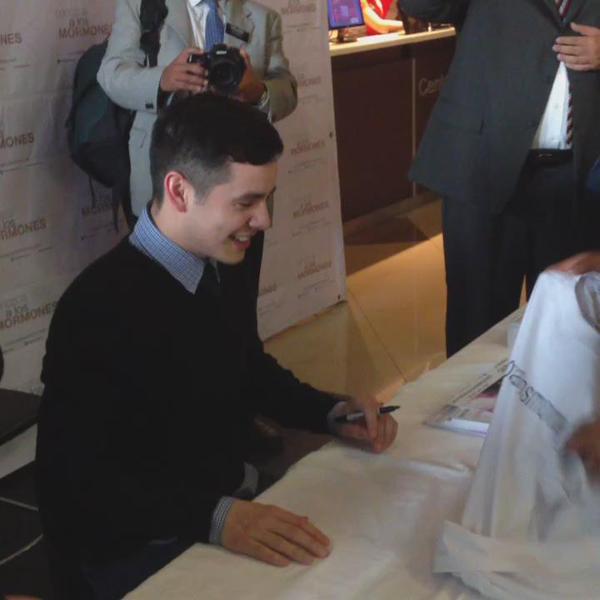 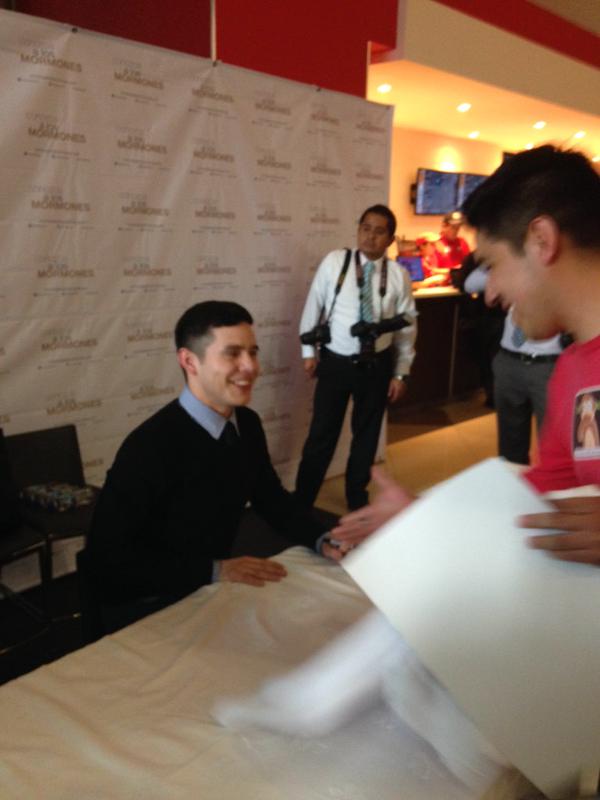 Since Kari was with him, we hope that all this travelling about is partly career-related?

Also hoping all this buzz around him would give him even more confidence in wanting to perform for the likes of less easily pleased guys again soon  …  like U S ???   😉   😀

Posted by Archuleta Avenue Msia on February 19, 2015
Posted in: General. Leave a comment

What struck me most after the Rootstech performances, is that David seems so much more relaxed now while releasing his musical energy onstage than before.   He is now more comfortable in his own skin.

The Lip Synching performance of Jump has bowled me over,  to see him so free and unrestricted in his movements, and so … bold and outfront.   I suspect that this is the kind of movement he had been doing while in the privacy of his own room as he was growing up, or even while he was fooling around with his sisters.   Now that he has opened up to doing those movements onstage, and might I say, so spontaneously as if they were unrehearsed – he looked as if he was born to do this, not just born to sit on a stool and sing ballads which we all know he is already a master at doing, I am truly overjoyed.

I never knew the day would come  … could come … when he would be so unrestrained with his onstage movements.   Yes, Nunca Pense …   😉   Yes, I never knew …

I love this collage made by Pocoelsy from the screen caps of the vids of his performances at Rootstech which depicts how unrestrained his expressions are now.   Thanks Pocoelsy!   🙂

Can’t wait for him to let go even more in his search for deeper musical expression.

And still improving his skills at singing ballads.   This is definitely the best version of DRA!

Much to the chagrin of some doting fans who have been begging him to keep his hair longer, he has gone to cut it even shorter!!   David is definitely doing his own thing now, not to allow himself to be dictated to. And, seriously, I think his hair is still looking dang good!   Different … but still dang good.   (A more up-to-date version for a good, enviable head of hair!)   🙂 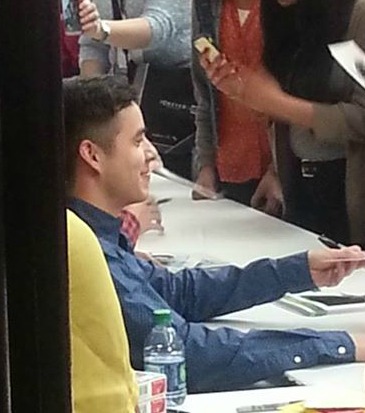 We’re not exactly sure what the title means.   We suspect it to be – “I Never Thought …”

And David singing it at the Rootstech performance.

Posted by Archuleta Avenue Msia on February 15, 2015
Posted in: General. Leave a comment

First, there was the rehearsal : 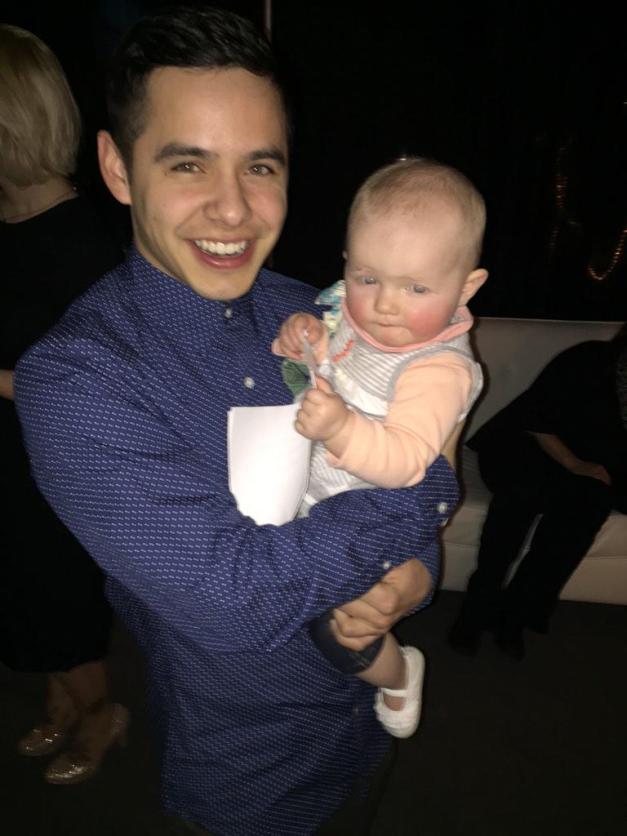 “There’s not a dull moment with this gang.

Then the post-dated pic :

when David was filming a vid there 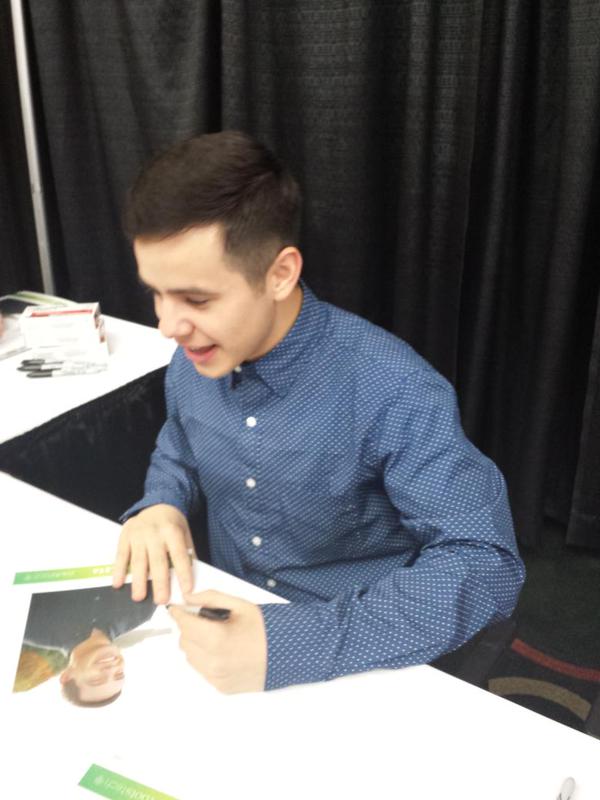 The Spanish song we’ve been waiting for!

And probably a message from David to his Archies too  ..