Posted by Archuleta Avenue Msia on October 29, 2018
Posted in: General. Leave a comment

CHRISTMAS EVERYDAY Behind the Scenes Vid

Posted by Archuleta Avenue Msia on October 28, 2018
Posted in: General. Leave a comment

Since there’s only one week left until my new Christmas album is here, I thought I’d share a behind-the-scenes look at how my music video for #ChristmasEveryDay came together. We had a blast filming it! 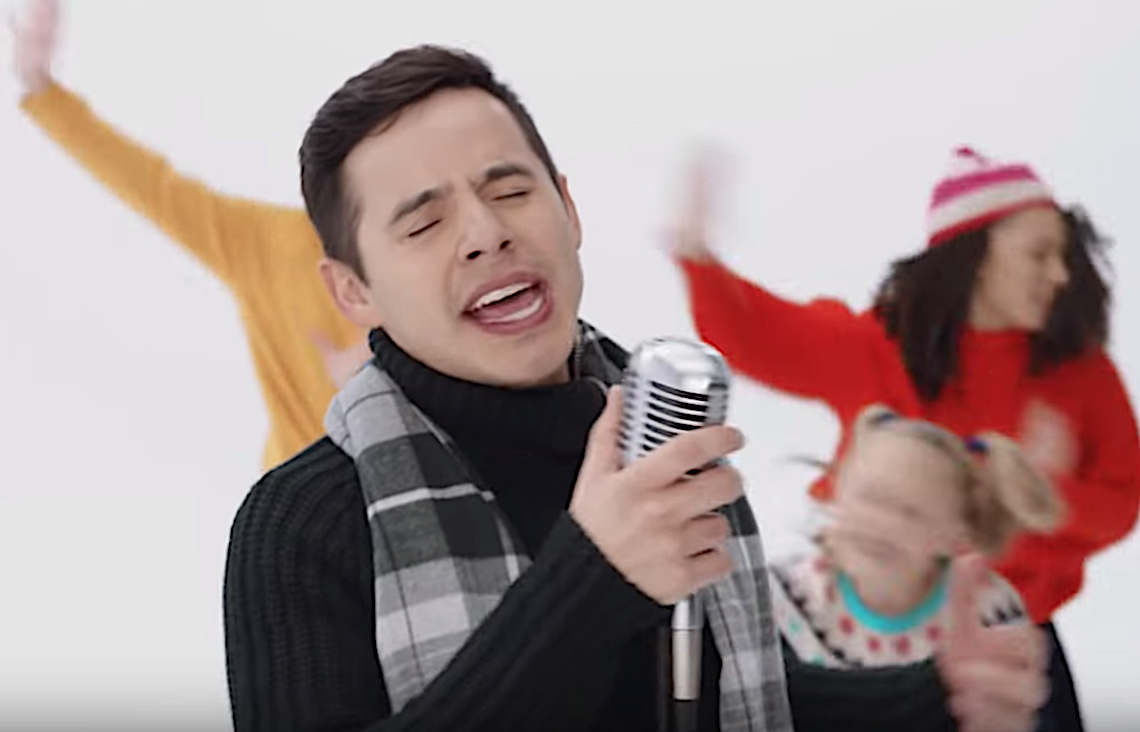 Christmas songs are David’s forte.  And this vid will turn out to be one of David’s bestest vids!

Really looking forward to it soon!

Revisiting TOSOD – WHO HE IS

Posted by Archuleta Avenue Msia on October 18, 2018
Posted in: General. Leave a comment

David sent a series of tweets to share and reveal his thoughts on TOSOD and WHO I AM.

I wrote “Who I Am” for my 2nd album “The Other Side of Down” with Mike Krompass and Shelly Peiken. It was the first hint I gave to my fans that I was planning to go on my 2-year mission. I told a few people including the people I worked with and I tried going before I made this 2nd album, but had a contract to still do another album with my record label. I talked to @shellypeiken about it and she said “I think you should do it.” We continued to write “Who I Am” about disconnecting from the craziness of keeping up with the public image as an art I was and my purpose didn’t come just from becoming famous. I needed to take time to find who I really was. The album this song is from means a lot to me because it was a challenging time of life for me. There were a lot of battles I had to fight as an 18-20 year-old. How I found my way through them is on this album like little post-it notes that reminded me to keep perspective and look ahead. #DavidArchieMusicFactsist, and connecting with God and with myself.

Hmm .. interesting.  So he had planned to go on his mission long before we even heard about it during his announcement??

I remember our Sheba was attending that concert in SLC.  With trembling fingers, she immediately texted us to inform us the dreadful news.  We were open-mouthed with shell-shock – thunderstruck  ..  horrified.   NOOOO ……….!!!   WHY, DAVID, WHY???!!!

We were under the impression that David was reasonably happy – that he was already having a singing career and had a pretty large following.  Little were we aware that the young man with the cute face and the awesome voice was harbouring but repressing much deeper thoughts.  And ambitious for a bolder higher life.

I thought then that WHO I AM had sort of just .. trendy .. lyrics.  Little had I realised our little guy meant business.  Serious business. That he earnestly wanted to keep perspective of disconnecting with the craziness of show-business image .. go on a Mission .. support his Faith ..  and Discover his True Self.

“I realized that who I was and my purpose didn’t come just from becoming famous.

I needed to take time to find who I really was.

The album this song is from means a lot to me because it was a challenging time of life for me.

Always admired a guy with a Great Mind and a Genuine Heart.  Hey, plus an Awesome Voice too??  We Archies got really lucky!!   😀

Posted by Archuleta Avenue Msia on October 12, 2018
Posted in: General. Leave a comment

Posted by Archuleta Avenue Msia on October 11, 2018
Posted in: General. Leave a comment 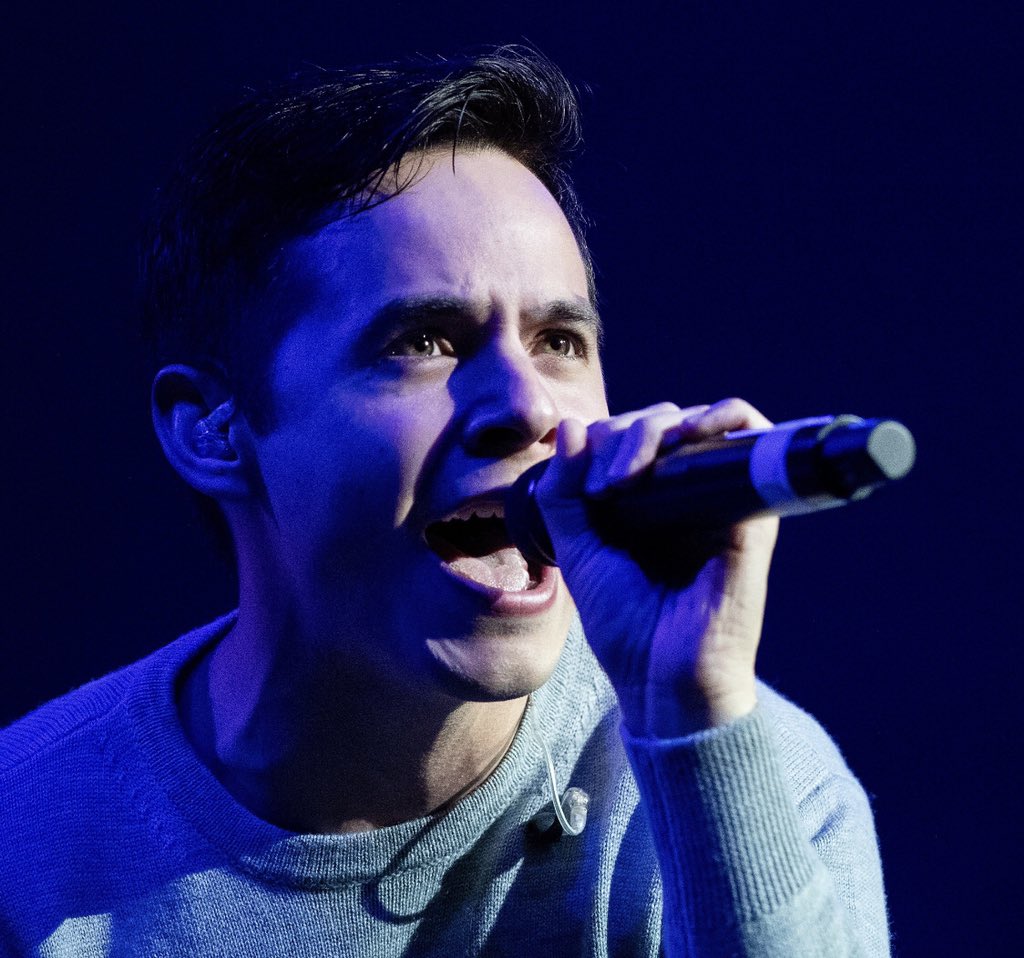 Great to be back BYU! Was fun at the opening ceremonies and I’m excited for the BYU Spectacular shows with Colbie Caillat later this week. Will any of you be there? 📷 @byuphoto 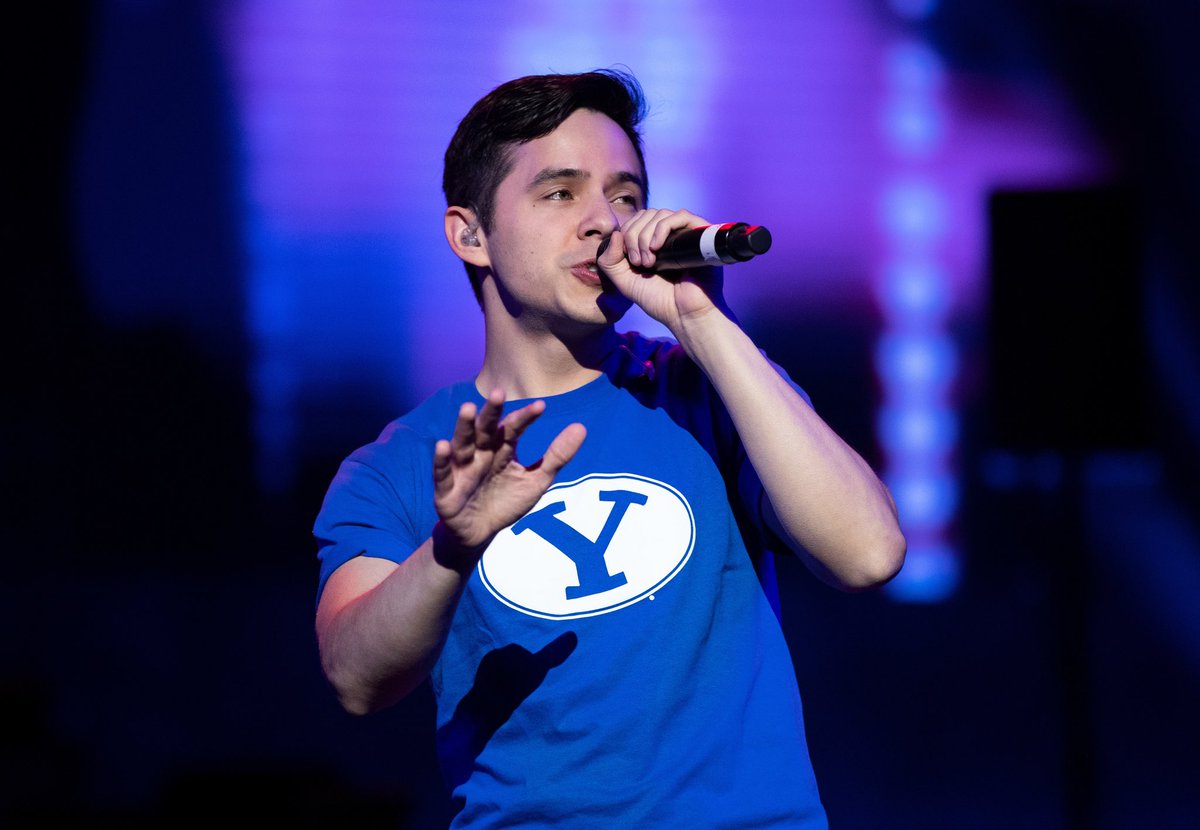 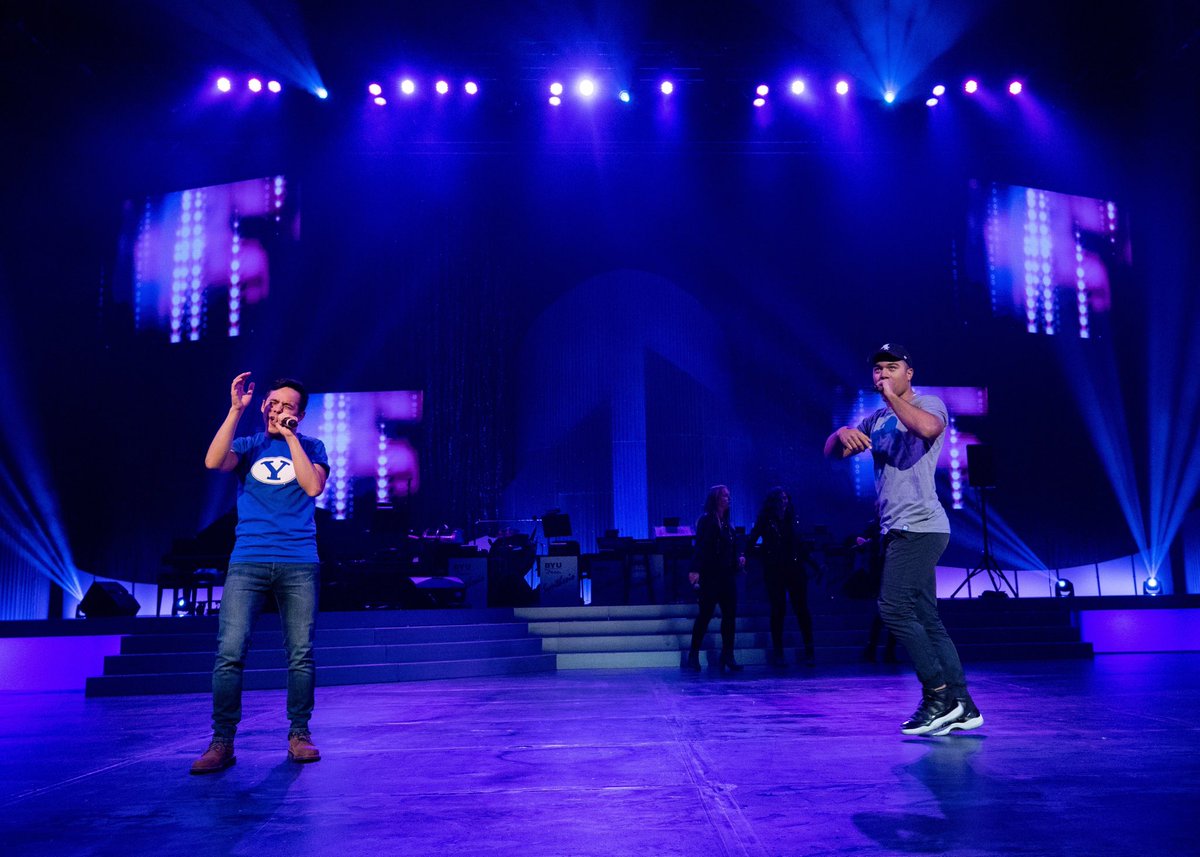 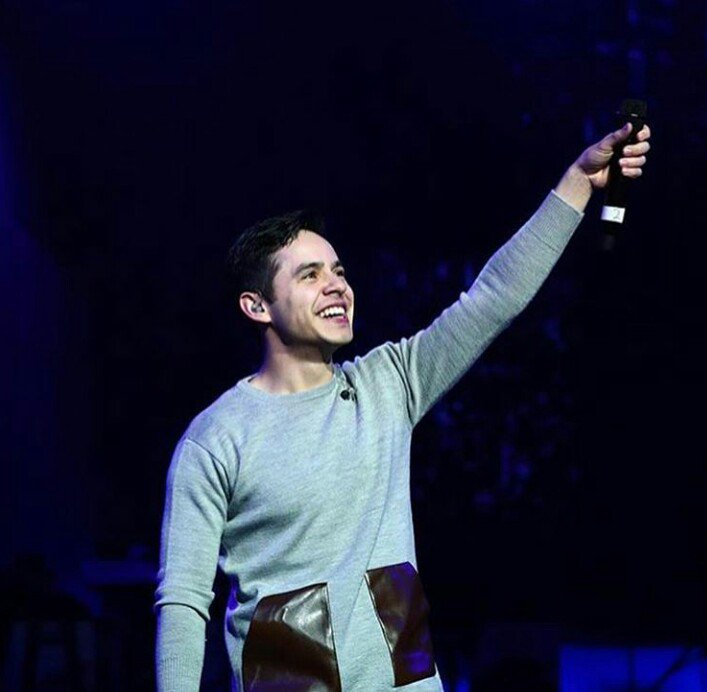 Posted by Archuleta Avenue Msia on October 6, 2018
Posted in: General. Leave a comment

It’s the start of October but this year for me has seemed like it’s been #ChristmasEveryDay !

😉Just wrapped shooting a music video and I’m excited for y’all to see it! Keep a lookout for it these next coming weeks. 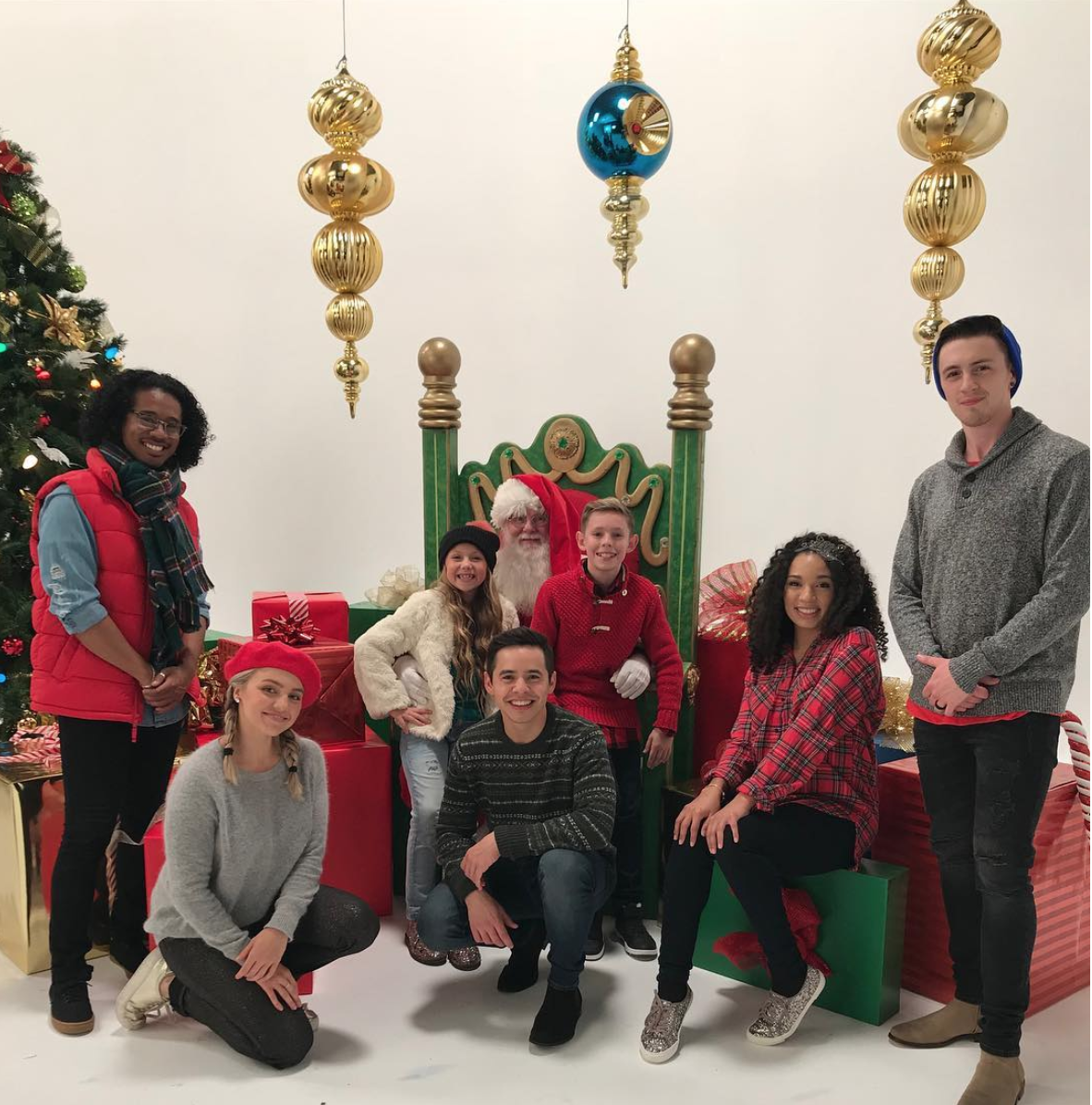 “Navidad” EP available for Pre-order on iTunes! and Amazon! 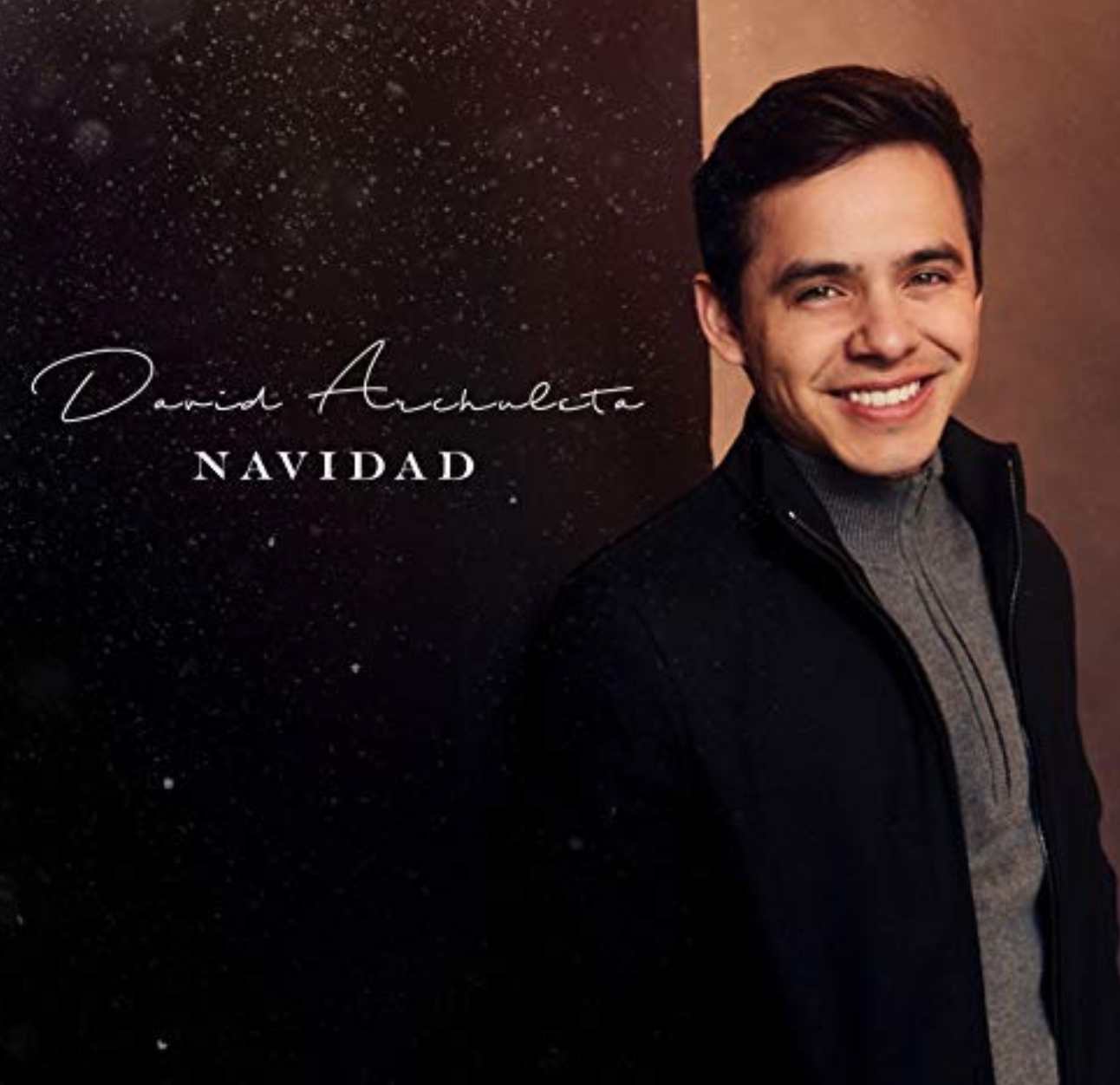 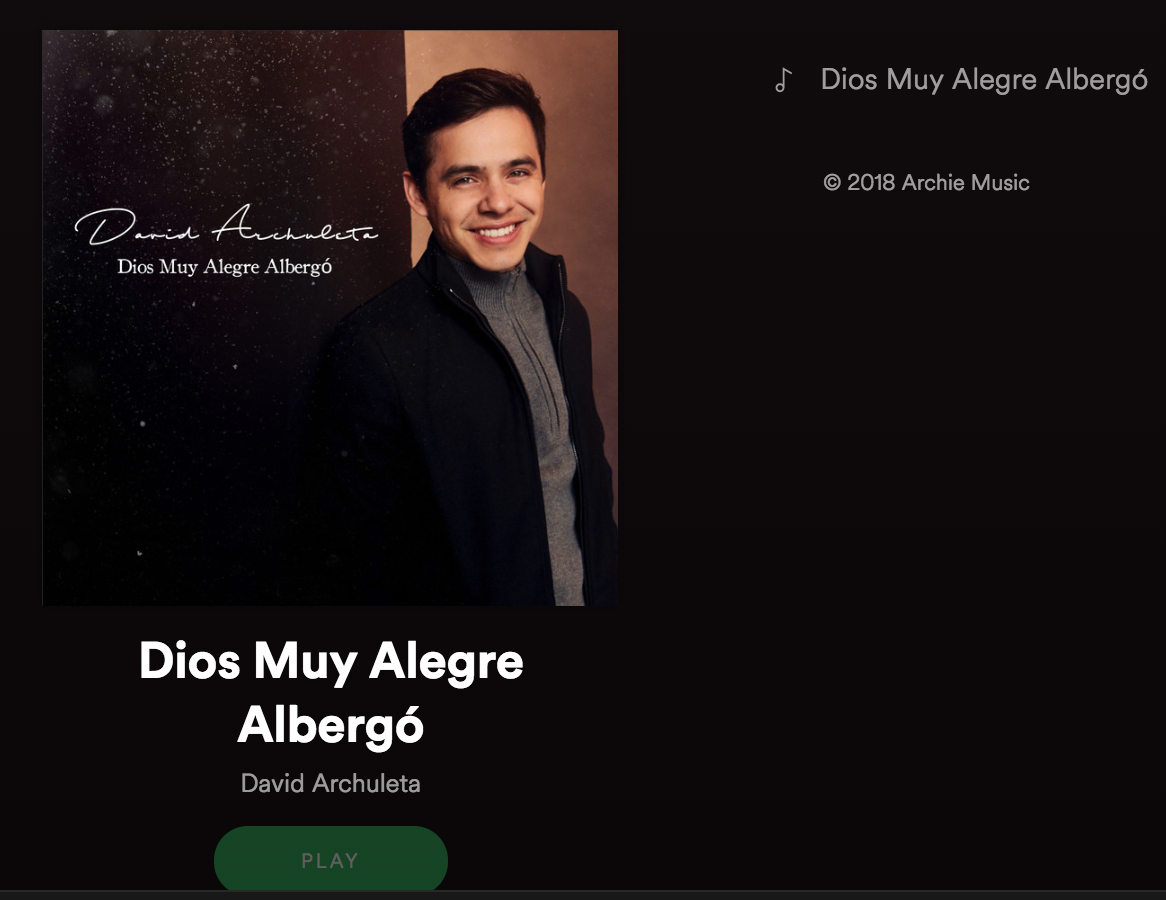 Look at that smile!!  You know David is happy!

Happy that he is again singing his favourite Christmas songs and giving it to his fans from his heart.

Such an infectious smile.   You want to smile with him.

Such an inspiring voice.   You want to listen and sing with him.

What more can we say?