Somebody Out There – A fond farewell to fans

Posted by Archuleta Avenue Msia on October 6, 2020
Posted in: General. Leave a comment

My name is John, and like what Trace is currently doing, I used to run this site posting content and updates charting the musical career of David Archuleta.

We are a motely crew of different genders, ages and professions drawn together by our love and admiration of a certain young man from Utah who we believe was born to sing. Our love affair with David started way back in 2008 when he was on American Idol season 7. Every night we sat glued to our TV screens urging him on with our collective hopes and desires as he went through the weekly showdowns, Hollywood rounds, Top 24 and then the grand finale when he came in second to David Cook – whom we felt was totally undeserving of the title 🙂

Then on to the American Idol tour, single release “Crush” which we all loved of course, album release, solo tours etc. Through all that we ran the gamut of highs and lows as we followed David on his musical journey. For us Malaysian fans the main highlights were his 2 concerts : 1st was a short showcase at Sunway Lagoon and the next a proper concert playing to thousands of his fans in Malaysia.

Archuleta Avenue Malaysia was right at the forefront galvanizing his fanbase through competitions, updates, welcome party, meets & greets in order that David would feel totally welcomed when he arrived.

It’s hard to encapsulate 12 years of all things David Archuleta in a few short paragraphs; so much water has flowed by. But I believe we have given our all to bring appreciation of a singular talent like David Archuleta to his legion of fans particularly in this part of the world. It is our opinion that David is one of the few American Idol alumni that can be accorded the title of musician. He is not merely an entertainer wrapped in a showy, gimmicky facade but one who has a deeper understanding of music.

Inevitably like all journeys there has to be an ending and Archuleta Avenue Malaysia has reached it’s conclusion. After some heartfelt reflection we feel that its time to put this baby of love to bed. There is no more that we can do to capture and promote the essence of David the musician.

We will leave this site available to fans, on an indefinite period, to return here and reminisce about their experiences through the years as a fan of David but we will not post any more content or updates.

To all the fans from around the world who connected with each other via Archuleta Avenue Malaysia we thank you for your support, friendship and camaraderie – you guys have made AAM a warm, cosy place to gather and go ODD – Obsessive David Disorder 🙂

To Trace, I want to say a big thank you for minding the stall these past few years. You have given AAM a fresh perspective and kept it chugging along while the rest of us rode off into the sunset. But I understand you have other priorities now ( maybe you will visit Italy more often 😉 )

The title of this article is one of my favourite David Archuleta songs. It’s just his voice and a strumming guitar – a musical treat.

Au Revoir everyone. It’s been a treat.

Posted by Archuleta Avenue Msia on September 26, 2020
Posted in: General. Leave a comment

After all these years TOUCH MY HAND remains a firm favourite. It still brings up goosebumps, sets  feet tapping and stirs up emotions that are privy to David Archuleta.  So glad he chose this song to sing.  I’m touched too that a good capacity turned up for the socially-distanced concert.

An interview as David was gearing up for the Idaho Drive-in Concert:

Posted by Archuleta Avenue Msia on September 20, 2020
Posted in: General. Leave a comment

Posted by Archuleta Avenue Msia on September 9, 2020
Posted in: General. Leave a comment

We all need a little time away. Don’t be afraid to take it… 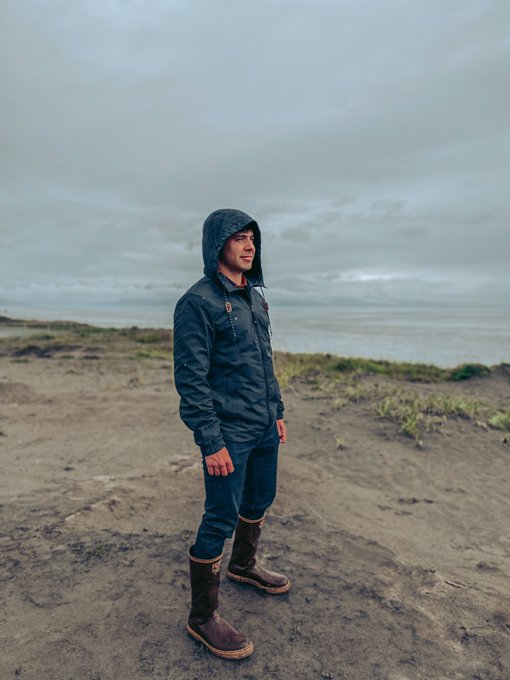 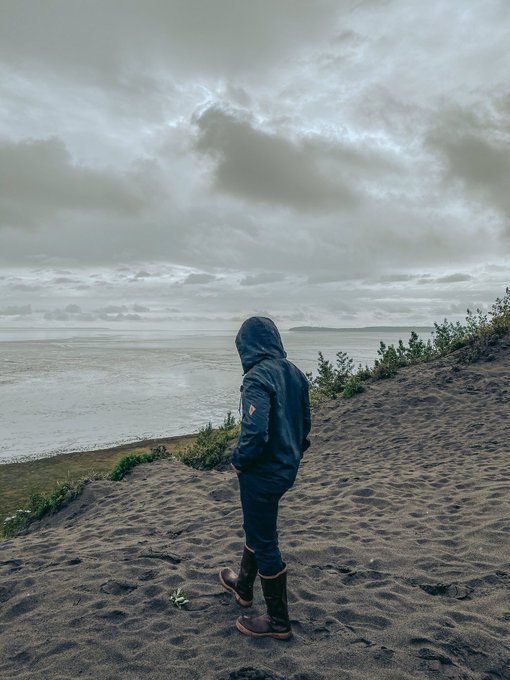 We have learnt after our continual bond with David for so many years – his music .. his lyrics – that these pics are very much him.
Forests .. trees ..  waterfalls .. beaches .. now the sand and sea ..  everything that is divinely beautiful created by the Universe.
David’s connection with creativity and inwardness is almost legendary already despite his young age.  We can only look hopefully and eagerly into his future when his music will continue to spellbind us.

Posted by Archuleta Avenue Msia on September 1, 2020
Posted in: General. Leave a comment

“I was walking through icy streams that took my breath away”
Where is he?  Galapagus?  Alaska? 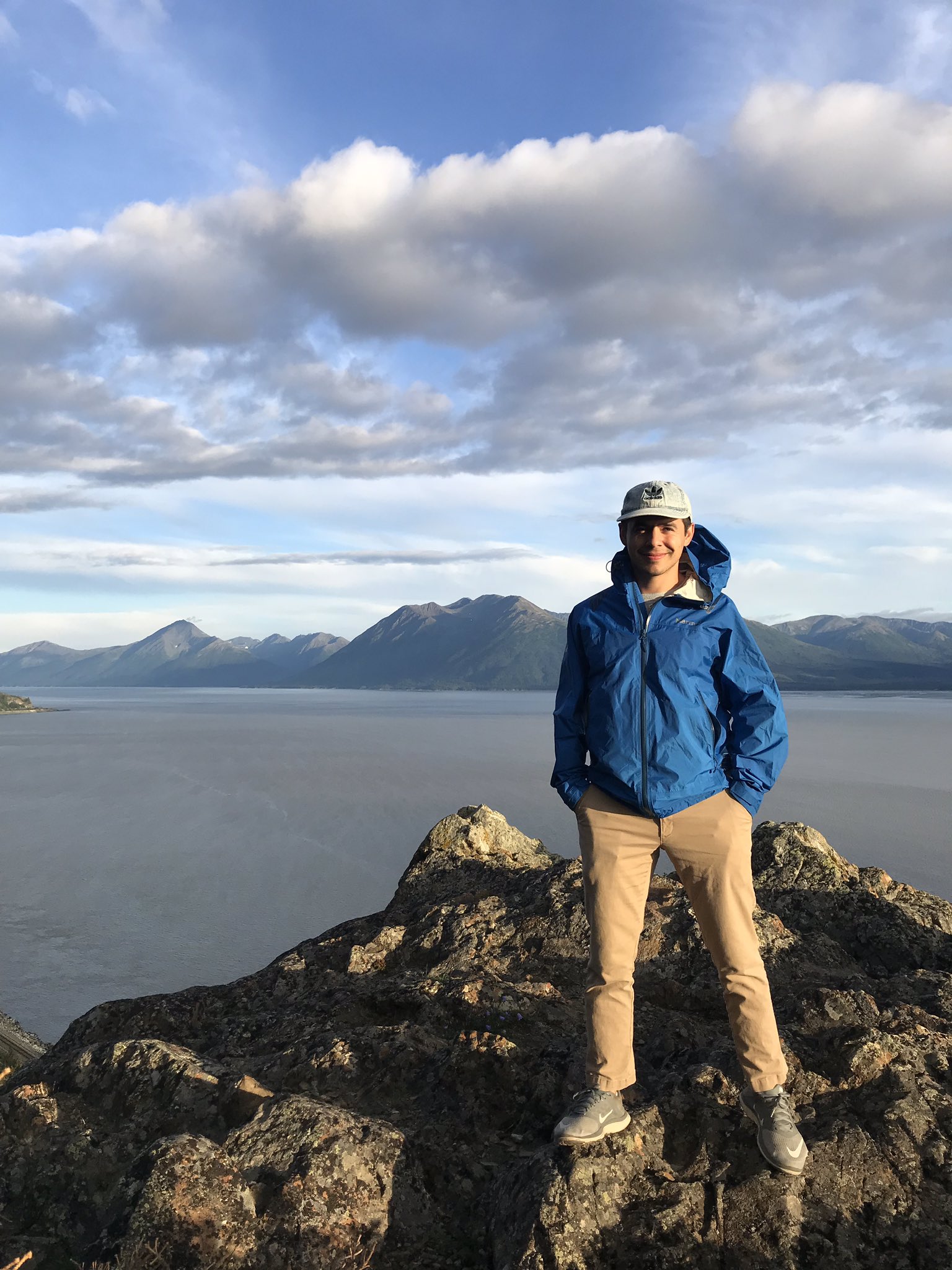 #OKAllRight hit one million views on

@youtube!
Glad you’re still enjoying the song and music video! Thanks for watching and listening! 🙂 #TherapySessions

Posted by Archuleta Avenue Msia on August 29, 2020
Posted in: General. Leave a comment
David Archuleta
@DavidArchie
I watched this series “The Chosen” during quarantine & it was amazing! (Actually went back & rewatched several episodes). Interesting seeing a different take on the New Testament characters like Jesus & his disciples.
@thechosentv 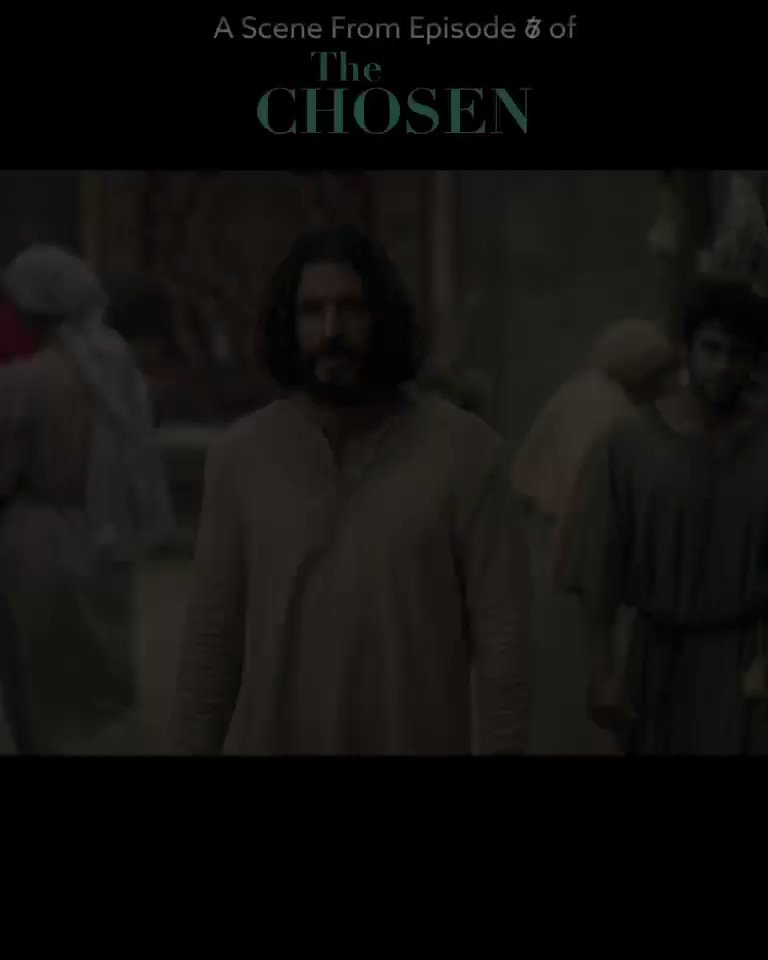 I’m so glad David tweeted about this.  I’m a sucker for films and stories about Jesus and his disciples even though I’m not a baptised Christian.  But probably a Christian at heart.  And, before Youtube came into my system, I used to keep on buying dvd’s based on these same stories, but never tire of them.  Own a whole precious collection.  Each new production gives me deeper sensations and more profound truths.  And my heart is always touched and my eyes teared.
Will definitely watch out for this series.  Many thanks, David!! 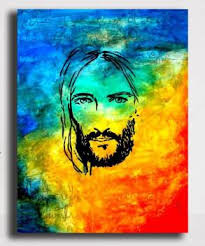