Posted by Archuleta Avenue Msia on October 29, 2016
Posted in: General. Leave a comment 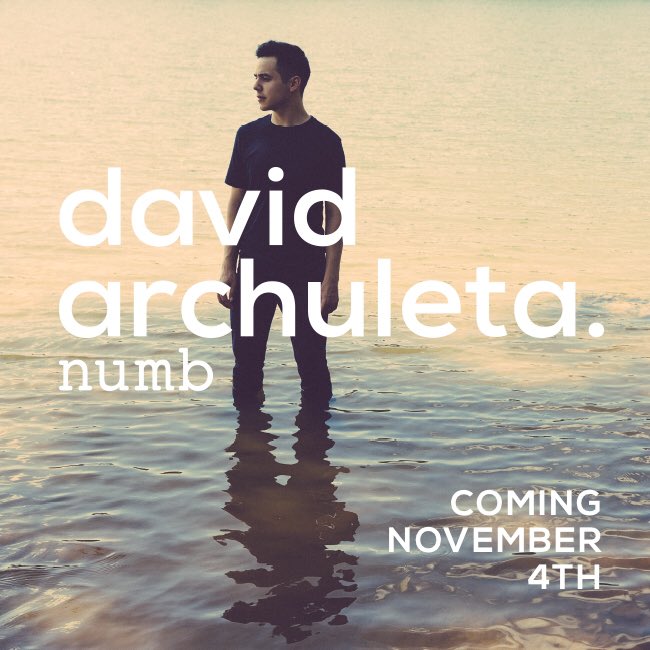 (THERE IS A SNIPPET IN THE LINK)

Posted by Archuleta Avenue Msia on October 28, 2016
Posted in: General. Leave a comment

I go away for a couple of days to attend to some non-David business (yes, life does go on .. sometimes  .. heh heh!).   Could not believe my eyes when I returned to Archuland.   First, I see Lips.   Luscious Lips.   Bright Pink Lips.   I swoon from shock.   I faint.    Reeeaalllyyyy?   David Archuletaaaaahh??   😯

What has intrigued me this morning (other than those .. Lips!)  is some of the contents of the phone interview Brian Passey of The Spectrum conducted of him.

David says it took him a while to be comfortable performing again after the mission.   Yes, we know that, David.   It was our years of pining and misery.   How can we forget?

Simply performing music wasn’t fulfilling for him anymore. He felt like he needed to do more than just go out on stage and sing. That’s when he decided to start talking to the audience about what the songs mean to him.   Would you believe it!   David now likes to TALK!   Not just sing!   Talk about one passion after another!

“I feel like in the entertainment industry it’s this never-ending high school phase,” he says. “You’re always trying to look cool and be popular. That really affected me. I was still myself but I think I was trying to be something else.”   Always knew you were different from the others, David!

“I feel really good about who I am now,” says Archuleta, now 25. “I feel really comfortable in my own skin.”   Yipee!!   David has reeeaaallyy grown up!

During his Tuacahn set last year he performed the Spanish-language “Nunca Pense” and delivered what was arguably one of the more passionate moments of the concert. Archuleta says that when he sings in Spanish it’s like another part of him is revealed.    Much has been revealed, David  – the Spanish voice and the ..  Spanish Lips!!   😀
He now lives in Nashville but he goes salsa dancing every Tuesday because of his love for Latino music and culture.   WOAH!!   😯   SALSA DANCING EVERY TUESDAY!!   Why haven’t some vids surfaced??!!
Archuleta is currently working on a full-length album he hopes to release early next year.   WOAH WOAH WOAH !!!   Holding you to your words, David!!!
AND THIS ONE TOO???

Although the new album is a long time coming, Archuleta admits it takes him a long time to do a lot of things — even ordering food at a restaurant.   Confucius says it does not matter how slowly you go as long as you do not stop …
The difference is that Archuleta does eventually finish his projects. Part of the delay for the album is because each song in an original. Each track started with an idea from his head.   Ahh – hah!   Now we understand.   You are hereby forgiven   😉
So far he has 16 songs.   Double/Triple  WOAHs   !!!
“When I’m on stage singing my songs, people think I’m so much greater than I am; I’m just a normal person,” he says. “They’re both me.”   “However, the past two years have taught him it’s OK to have two David Archuletas as long as he’s true to himself in both roles”.
Trouble is, David, we do luv the both of you.   So continue to be the 2 David Archulatas that you are. How lucky we are, that we have TWO David Archuletas instead of One!!   😛   😛 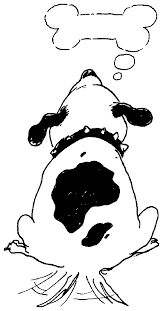 Getting Better and Better!

Posted by Archuleta Avenue Msia on October 16, 2016
Posted in: General. Leave a comment hannmack12 (IG) I liked @DavidArchie before but now I absolutely love him!! He is adorable!! @TOFWLive #tofwbirmingham Now that his TOFW commitments are over, we can now perk our ears and keep our eyes peeled for NEW MUSIC !!   I can almost hear the sigh of relief going through Archudom!

@DavidArchie “I hope the music that comes will be something that you can feel is real. That is my goal, and it always has.” Closer and Closer to NEW MUSIC?

Posted by Archuleta Avenue Msia on October 15, 2016
Posted in: General. Leave a comment 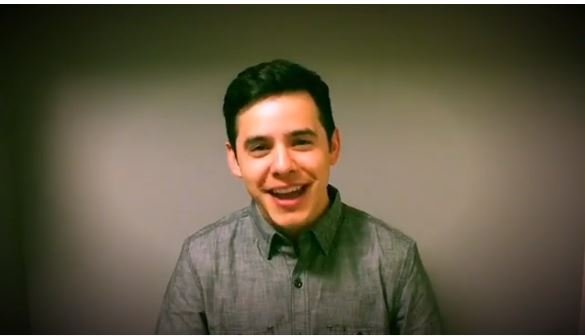 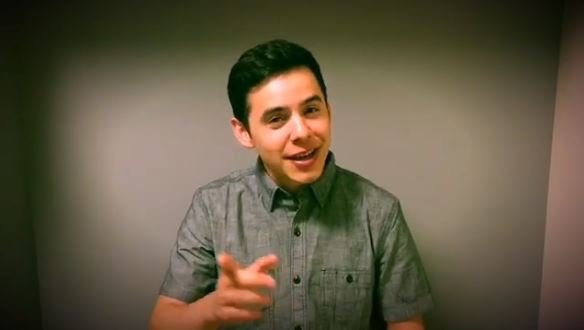 Posted by Archuleta Avenue Msia on October 12, 2016
Posted in: General. Leave a comment

In the studio getting some more work done. Are we there yet? #almost#ihope #studio #doesthiscountasaselfie

Good news about his new music?   Or is it another tease?   The constant hints he drops us is both exciting and exasperating!   😯

But I commend him on his quirky sense of humour in tantalising us!   😛