Posted by Archuleta Avenue Msia on August 26, 2018
Posted in: General. Leave a comment 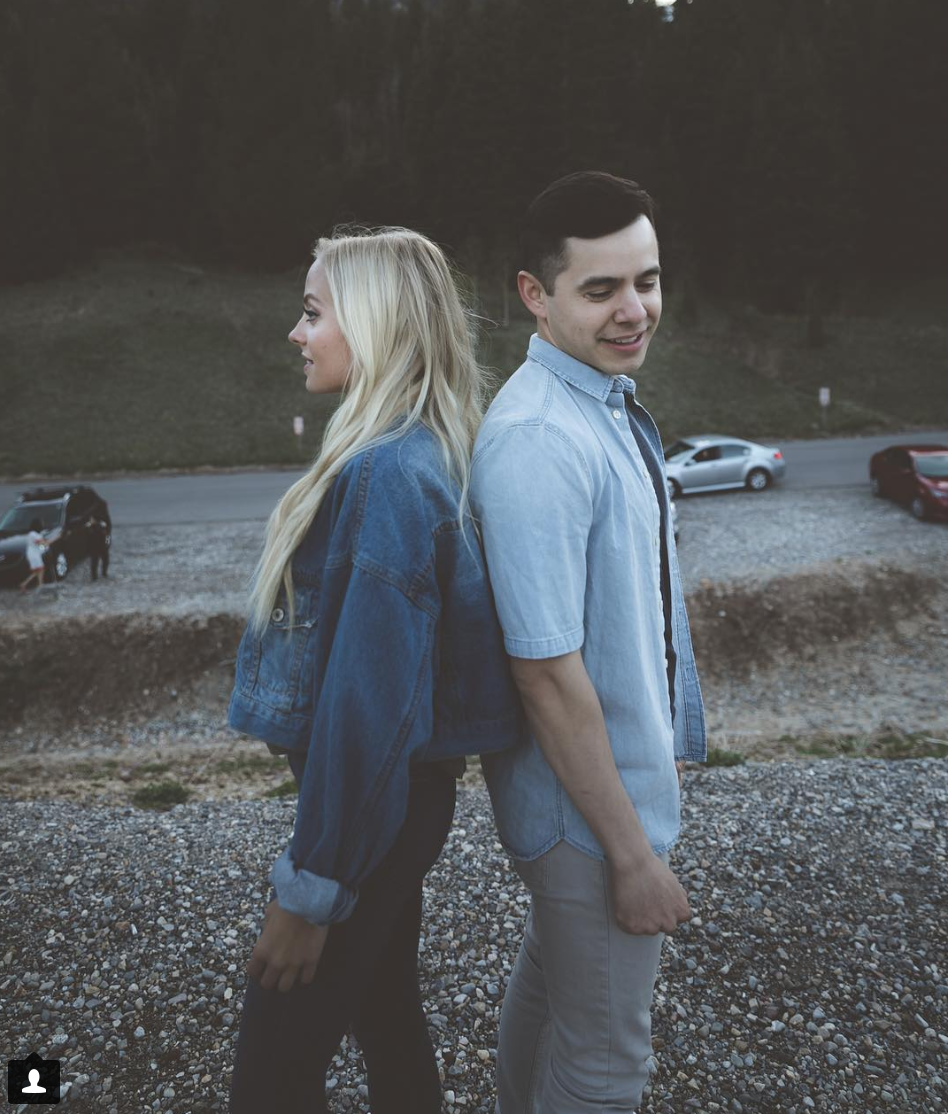 Madilyn Paige’s record is out and one of the songs features our David – titled ANYMORE.  Most of us have yet to hear it, including moi.  Frankly, I get much more excited when I look forward to David singing SOLO.   (And Solo + A Capella would be a serious bonus treat!)

We will post that song when we figure out how    😉   Meanwhile, we found a video featuring David’s AIMING FOR HOPE for a tv drama series on Network: American Broadcasting Company.

It iis an American medical drama television series based on the 2013 award-winning South Korean series.

A Youtube comment:   “Öne of my favorite singers together with my favorite show. You did a great job with this, thank you”