Posted by Archuleta Avenue Msia on December 17, 2018
Posted in: General. Leave a comment 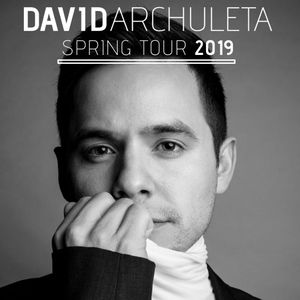 David Archuleta has announced he will hit the road in spring 2019 for a month long trek across North America in support of his Postcards In The Sky album release. The tour will begin on March 27, 2019 in Alexandria, VA and weave through such cities as Boston & Chicago before hitting Las Vegas, NV & Santa Barbara, CA in mid-April. Tickets for all dates go on-sale Tuesday, December 18 here:https://davidarchuleta.com/home/live/

David is currently on a nationwide Christmas tour in support of his new holiday album Winter In The Airwhich was named one of “12 Christmas Albums To Play On Repeat” by People Magazine and features the hit single “Christmas Every Day.”

David is also writing new material for his next album scheduled to be released in late 2019. 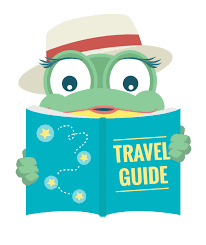