David to be on Broadway?!

Posted by Archuleta Avenue Msia on March 17, 2018
Posted in: General. Leave a comment

There is NO END to ARCHU-SURPRISES!! 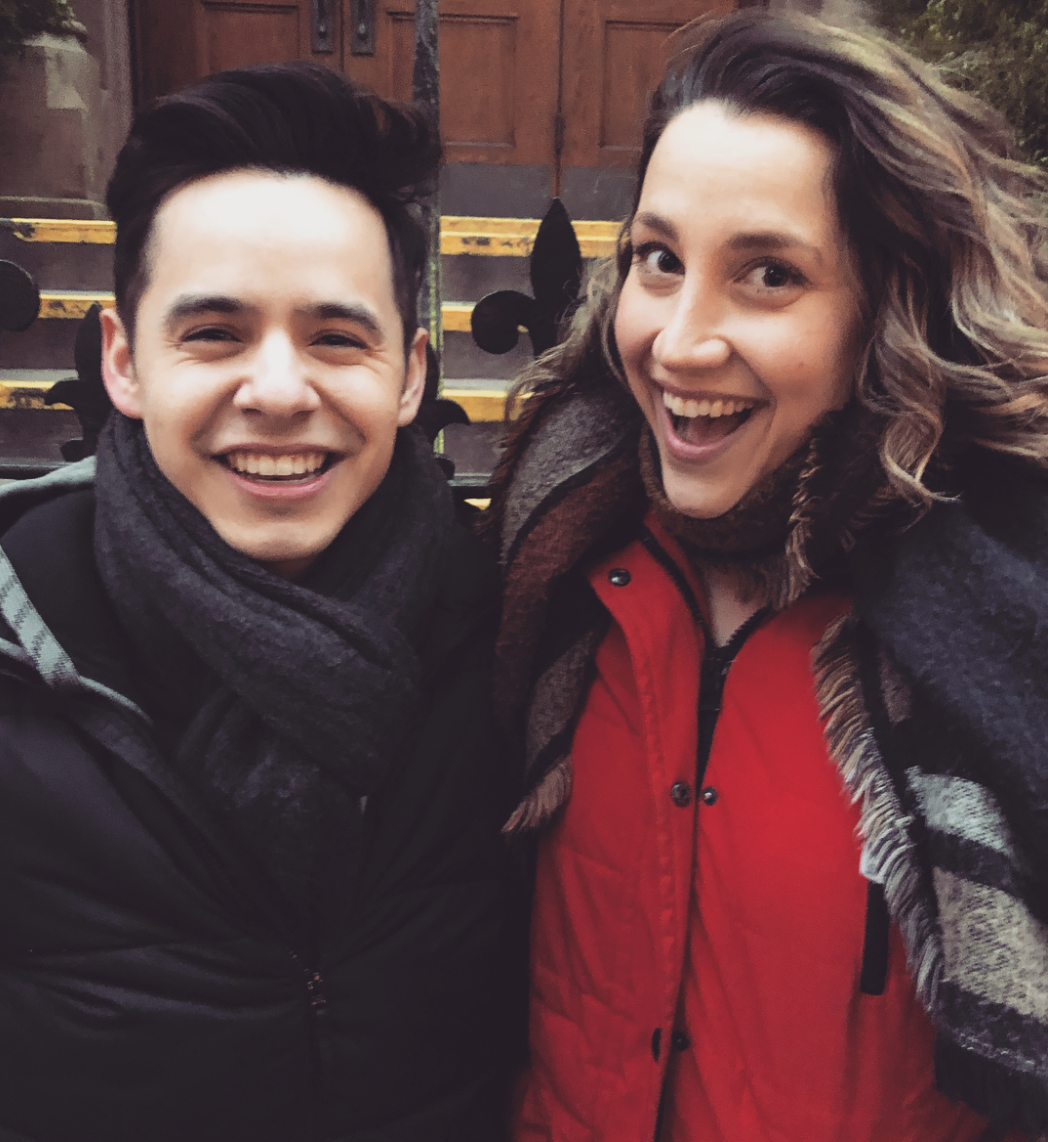 A tweet from Natalie-Weiss reveals a wonderful surprise –  you can read about her here  http://www.natalieweiss.net/about.htm

“That time I basically accosted @davidarchie on the street, fan girled SO hard, and told him that I died for him on Idol and my friend and I used to be obsessed with his butter riff at the end of “Angels”.

He told me he had just come from his first Broadway audition! ”

And which Broadway show did he audition for?

The Secret Garden appeals to both young and old alike. It has wonderful elements of mystery, spirituality, charming characters and an authentic rendering of childhood emotions and experiences. Commonsense, truth and kindness, compassion and a belief in the essential goodness of human beings lie at the heart of this unforgettable story. It is the best known of Frances Hodgson Burnett’s works.

The musical adaptation of the Frances Hodgson Burnett classic is coming back to Broadway.

David really really knows how to pick ’em.   This story is right up his alley.

Keeping our fingers and toes doubly crossed, I’m sure, that David will be successful in his audition and that he will be selected.  HOW CAN HE NOT BE  ??!!

Loving David’s hair!!   Loving the forehead!!  (or izzit the work of the wind??) 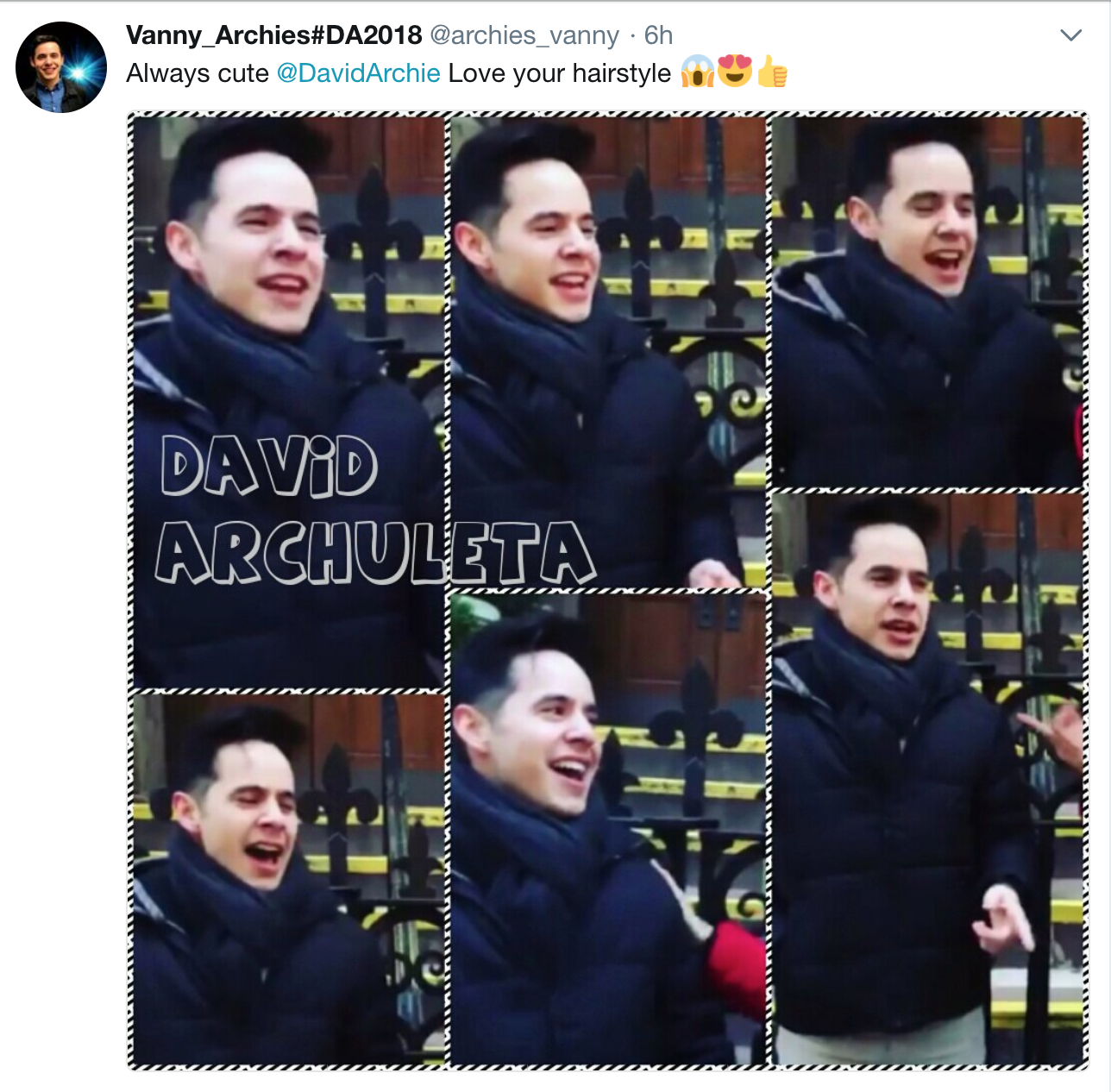