Posted by Archuleta Avenue Msia on March 2, 2018
Posted in: General. Leave a comment 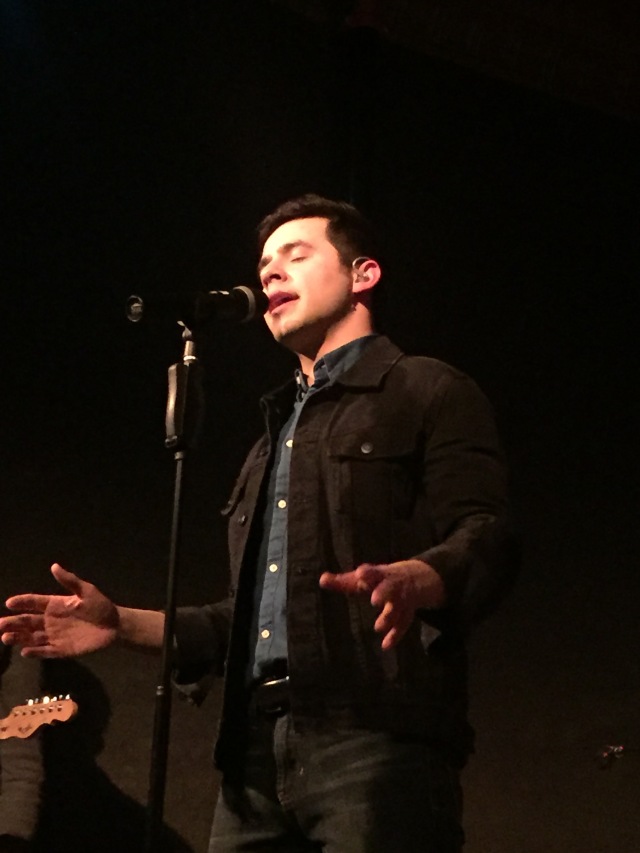 Quote:  “You guys, I don’t even know where to begin. This tiny little venue in Northampton, MA, was one of the best concert experiences I’ve ever had.”  https://snowangelzz.com/

And I say this recap is probably one of the best I’ve read of a David-performance.

Simple and sweet – and has a cosy feel about it.   But choked with little details which would invariably put a smile of fulfilment into any Archie’s heart and quench her/his thirst of not having been able to be actually present at the show  – an eternal cause for regret in an Archie’s life.  How many David-concerts have I missed?   Hundreds.   Even though I have watched him Live 11 times.   And written several recaps to boot.   Writing a recap after a David-concert is another kind of recapturing a David-Paradise.

How ever BIG the concert hall in which David performs, to me, is not enough to compare with the small and cosy which I feel radiates the David Archuleta glow most.  To be able to almost physically feel his heart-light.   And even to gently nudge his soul through the sparkle emanating from his eyes.  Where we could reach out and touch him if we wanted to..  (…  oh yes, we do want to  ..  but we sort of .. erm ..  refrain from doing so   😛   ) 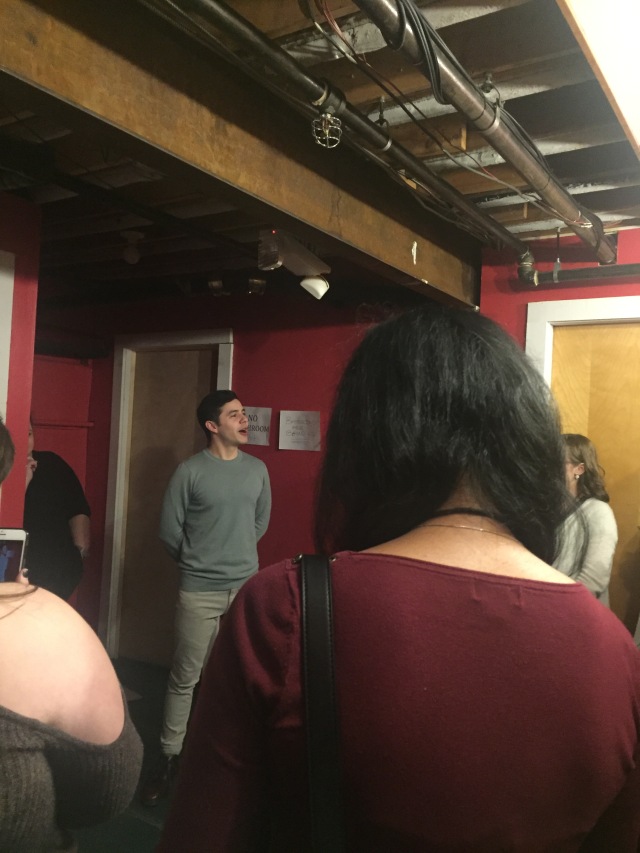 I have picked out a couple of sentences from the recap of Northampton which have  re-substantiated to me why I am where I am.   And why I’m happily stuck here.

“My head is spinning right now… so forgive me my stream-of-consciousness rambling.

First of all, Northampton is a lovely college town with a Main Street of beautiful historic storefronts, quirky bookshops and quaint vegan cafes. In short, my kind of place.

The Iron Horse venue, just off Main Street, is not the usual type of David venue… it’s rough around the edges and also in the middle. But the acoustics were incredible and the crowd madly in love with David… as it should be.

The VIP was only about 20 people and we got to hear David sound check and then headed down to the basement for Q&A and photos.

The actual basement, beside a door with a handwritten sign that said “This is NOT the bathroom” 😂😂😂

Was David nervous on American Idol? He said yes, but that nervous energy can be channeled into something positive.

And maybe because it was such an intimate venue and he could actually see who was out there, he was singing directly to people like never before, and having a blast doing it.” 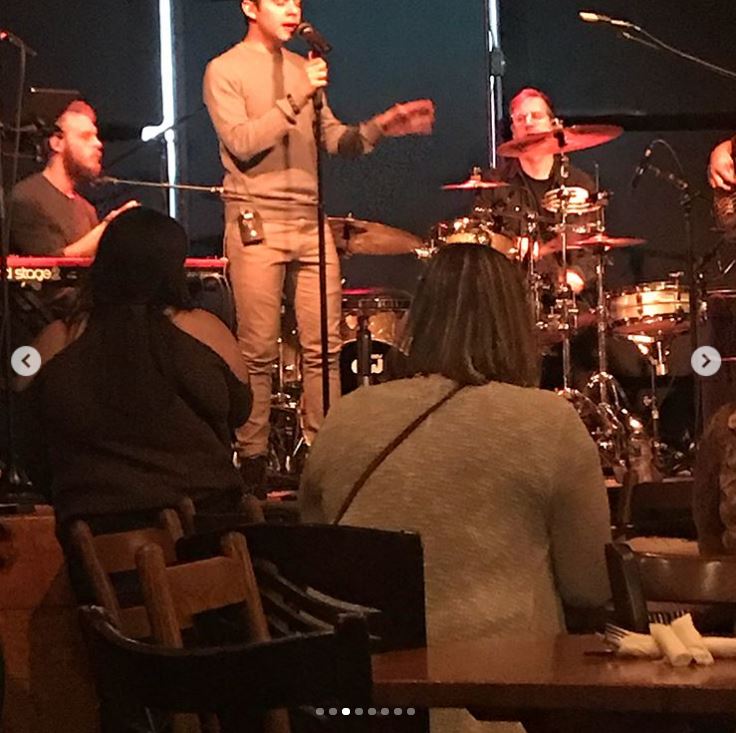 Quirky, massively talented guy and not at all bad-looking.   😉   😉