Our Lives Stylized by POSTCARDS IN THE SKY 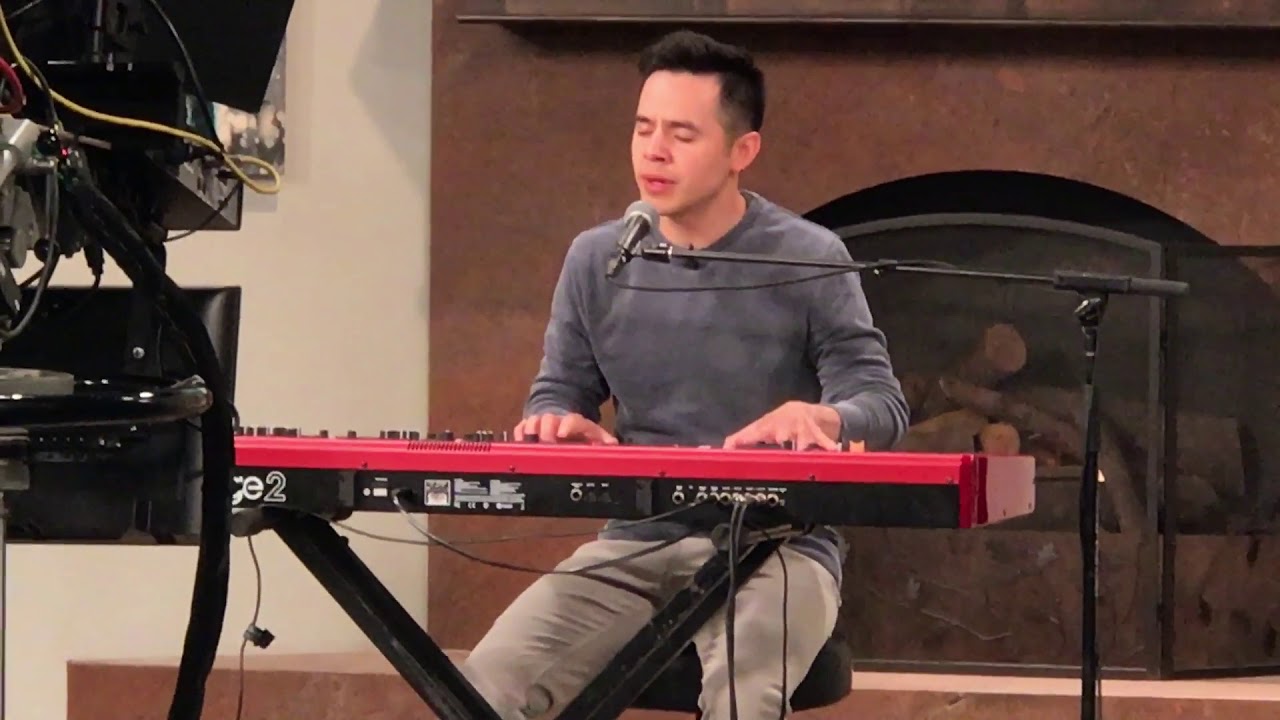 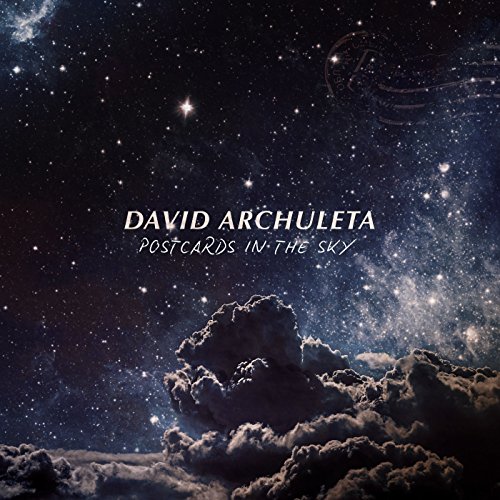 This is such a lovely project designed by a true Archie to promote David Archuleta’s new album  POSTCARDS IN THE SKY.

Here are some exerpts from her blog.

“My personal fan experience has had such a strong impact on my life, and sharing that love for an artist with other fans means so, so much to me.”

“It feels as though we are in an incredibly positive new era of being David Archuleta fans, and I believe this album is going to be his best yet.”

“Purpose: Spread the positivity of the new music from David Archuleta. Celebrate the past nine years with David. Connect fans online in a time of new music and events.

What we want from fans: Each day during release week will be assigned a year theme. On each day, share your favorite/most memorable moment from that time period with David with the hashtag #PostcardsProject. We are only looking for one tweet/post on social media per day, but feel free to share more and keep the conversation going with other fans. On release day, share your thoughts on the new album, your favorite songs, and just your general excitement!

Postcards: Throughout October and November, fans are encouraged to send postcards to David’s PO Box. Use a postcard from your location, a favorite place, or with an encouraging image or quote. With your note, focus on the album: Why do you love it? What’s your favorite song? How does it impact you? You can also briefly share the significance of the place, image, or quote on your postcard.
-David’s PO Box
David Archuleta,
PO Box 4297
Apopka, FL 32704
USA

Read in full in her blog:   https://chelsontheshelfsite.wordpress.com/2017/10/06/the-postcards-project/

A longer snippet of SEASONS from POSTCARDS .. very endearing and touching.   We are sharing tears with David and Madilyn Paige   😥

Saw this delightful pic below by a very talented artist, and thought of David’s POSTCARDS IN THE SKY.

It has an ethereal quality, very elegant and graceful.   It immediately grabs your attention with its blend of soothing colours, yet radiating many levels of depths of emotions like hope, optimism and yearning aspirations.   Subtle and classy.   Pleasing to the eye and surprisingly giving you a loadful of “beautiful inside stories”!   Very much like the David we know he has become.   And very much like his new music in the new album.

I seem to be beginning to look at things – especially beautiful things – in a way measured and stylised by  POSTCARDS  ..  ♥ 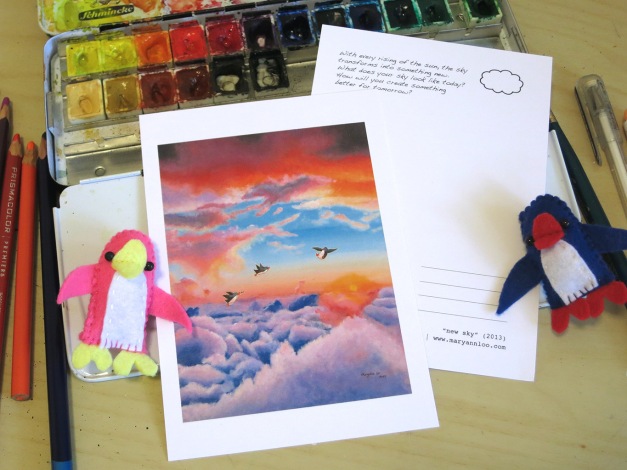 11 comments on “Our Lives Stylized by POSTCARDS IN THE SKY”