Archies and Archu-tweets Cracking Me Up!

Posted by Archuleta Avenue Msia on September 12, 2017
Posted in: General. Leave a comment 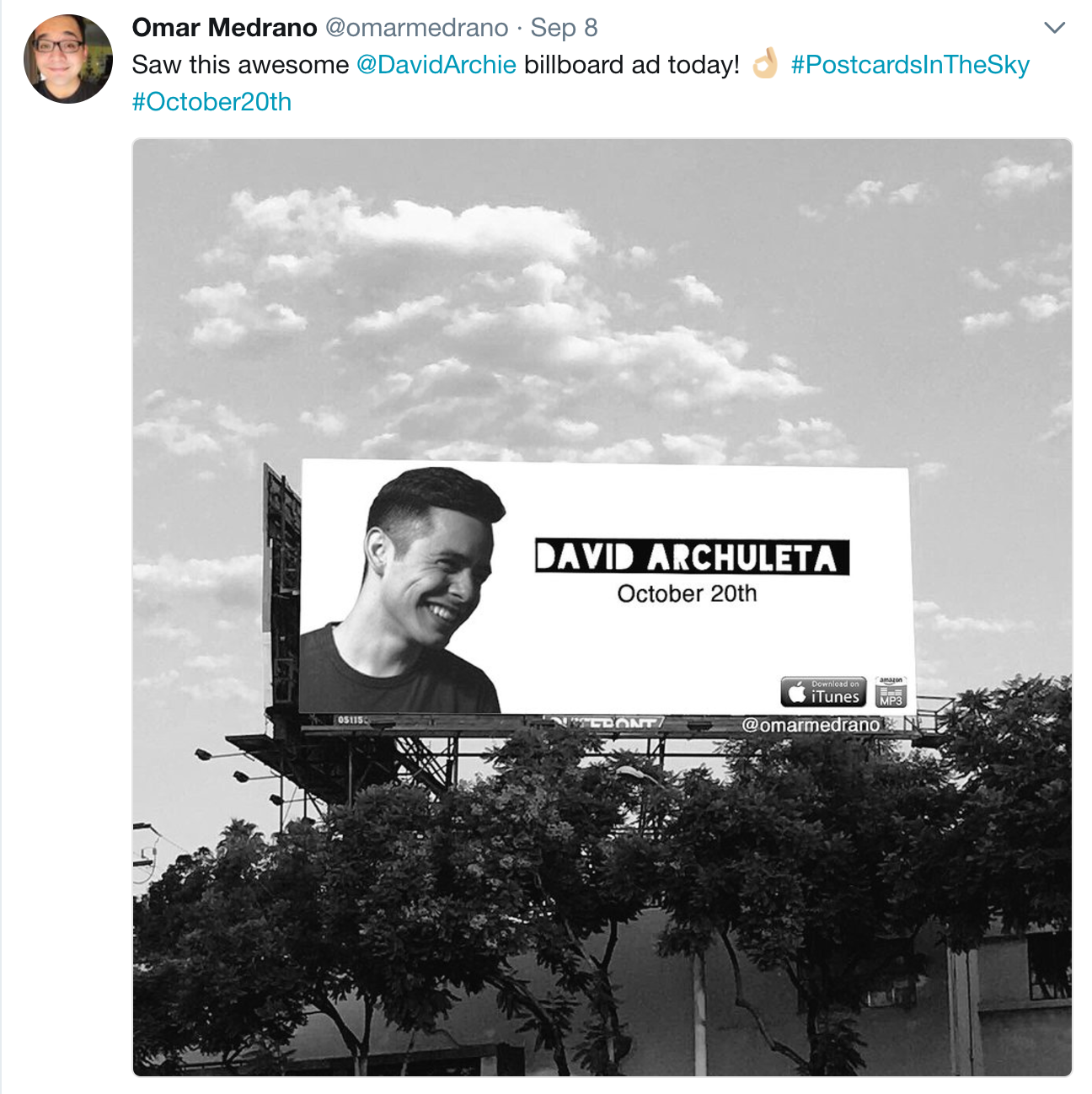 Campus emergency tweet:
“David Archuleta is playing a free concert on the quad” 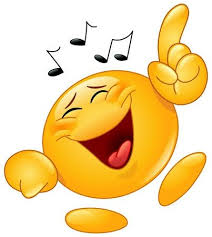 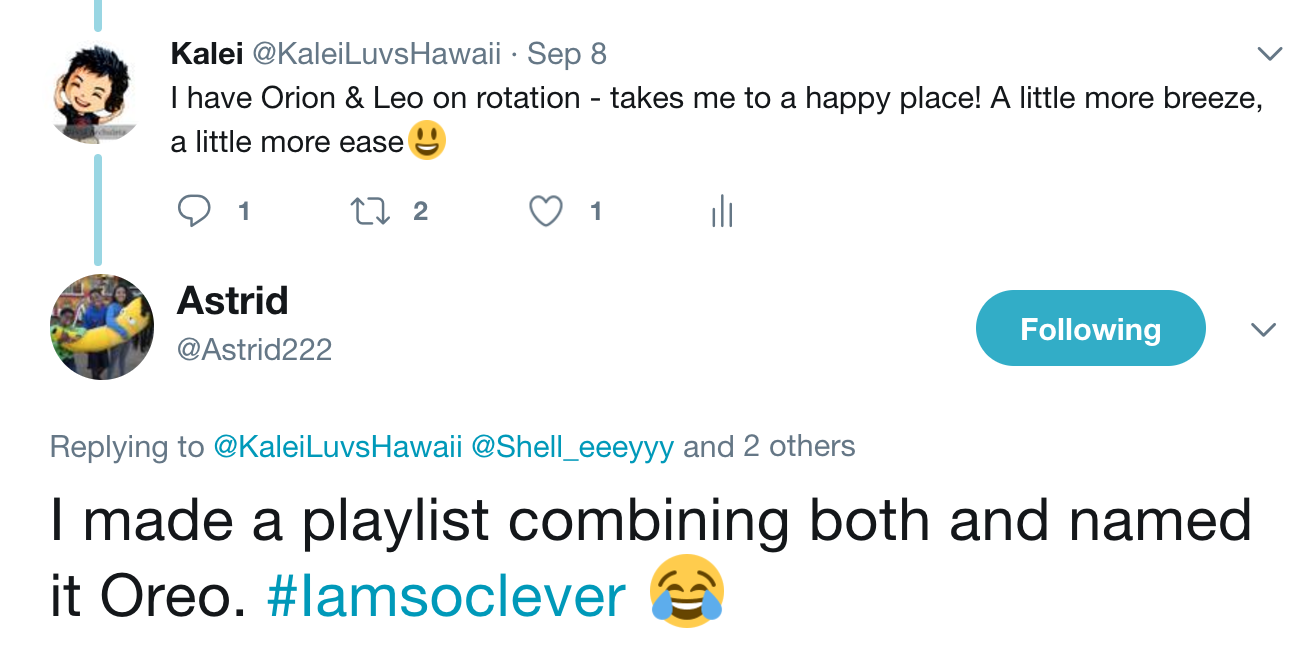 A SALUTE TO MORE ARCHU-CREATIVITY! 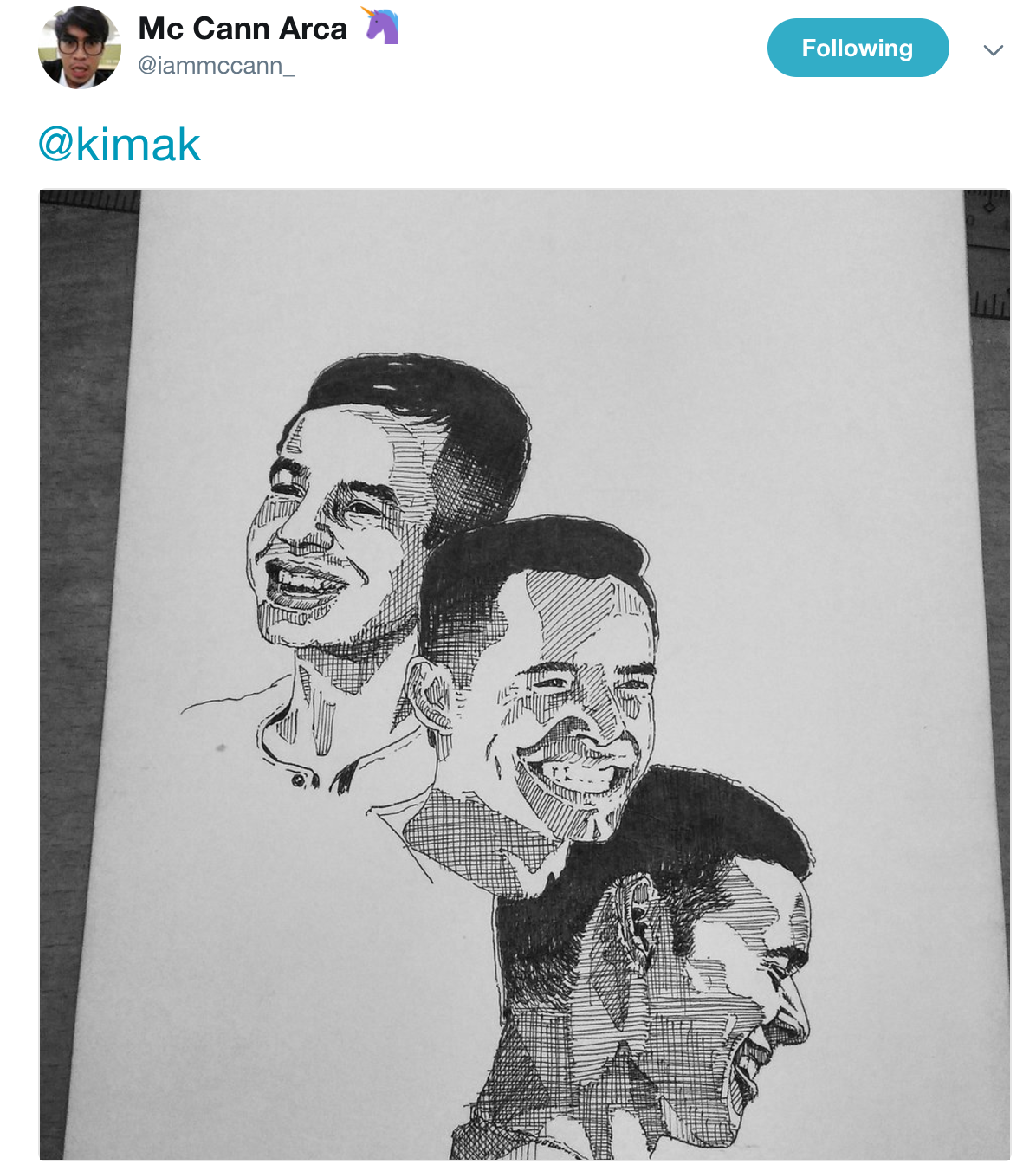 AN IN-HOUSE TRIBUTE TO DAVID!

Brady Bills, David’s guitarist, has this to say about his golden-voiced boss during his interview   😀

Working with David is awesome. He’s not faking it. He is that nice, honest and real. He’s a great boss to work with and a great singer. Holy cow — his pitch is insane. I don’t think I’ve played with a singer who is that in-tune all the time. He’s very connected with the music in a physical sense. If he’s dancing you know it’s working out. If he’s not dancing something has got to change.