David Archuleta has a Beard!

Posted by Archuleta Avenue Msia on March 5, 2017
Posted in: General. Leave a comment

We have seen several pics before of David with hair on his babybottom-smooth face, either smeared or fixed on by fun-loving Archies!  😀 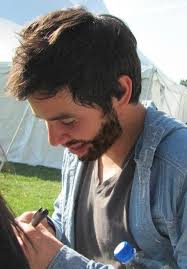 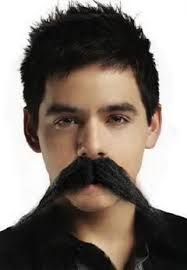 BUT THIS IS THE REAL THING!!

(Thank you to Abrra for bigger-ing))