A Candid Message for David Archuleta

Posted by Archuleta Avenue Msia on February 26, 2017
Posted in: General. Leave a comment

David’s latest post of Bentley ( and other things) got me to thinking about the pros and woes of our social media (and other David Archuleta things)   I’m posting this old, but very beautiful, pic of David simply because I think he is really such a captivating and engaging person to have sent his fans this message when he sensed the continual unsettling atmosphere within his princedom. So many thoughts crossed through my mind after reading his message.   But first, let me say how much I love Bentley!   Dogs always make one feel happy about the world.   Especially those which wear sunglasses!   😀

Social media has entrenched our daily lives.   Can we really say we can live without it now?   In the case of celebrities, it is almost impossible.   Unless they choose to completely ignore it and walk away.   But somehow, it doesn’t work that way.   They (and us!) will resort to it at some point.   The sharing of information, ideas, expressions in virtual networks is considered almost vital to our existence now.   Let alone people living in the limelight of celebrity.

As in most things in life, we need to create a balance.   Never allow anything to make us lose ourselves, our paths and especially our self-worth. 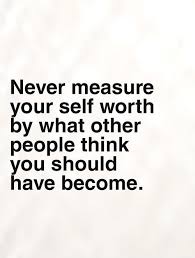 David did the right thing to take a step back to re-define or re-evaluate himself.   It is not realistic or wise to be allowed to be continuously challenged by what the world says.   Many of the comments sent are based on jokes and callousness.   The mental and emotional weight, particularly aimed at a person with a serious nature like David, is too unfair a burden to bear.   But Fans will always make it their right to claim his time, his space.   It is what Fans do.  (Ahem  ..  we here too are often guilty!   😛   )

There will also be some nasty ones who enjoy throwing in some mud (you can never escape from some bad eggs haha!)  Sometimes we just need to be a little thick-skinned.   😉

We await your SPARKLE, David Archuleta, as always!   But don’t let it be dulled by the effects of overly-enthusiastic or overly-critical social media. 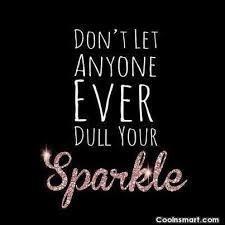