What a Wonderful Christmas Season for David Archuleta!

Posted by Archuleta Avenue Msia on December 23, 2016
Posted in: General. Leave a comment

It would not be an exaggeration to say that David’s Christmas shows with Nathan Pacheco turned out to be a tremendous success.   Judging by this tweet, David too was “SO HAPPY” and Nathan gave him “Such A Big Hug that David nearly fell over”!   (Edit:  Trying to imagine Big Nathan bear-hugging and over-powering our Little David haha!!   😀   )

(Looove the tweet!  So much truth in the observation!)

“Christmas is not as much about opening our presents as opening our hearts.”  – Janice Maeditere.   David understood this.   Did he not name his album CHRISTMAS FROM THE HEART ♥ ?   😀 He opens his heart on so many levels:

“Christmas celebrates the awesome and amazing fact that God is grander, wiser and more mysterious than we could have ever imagined.”
(Dan Schaeffer) 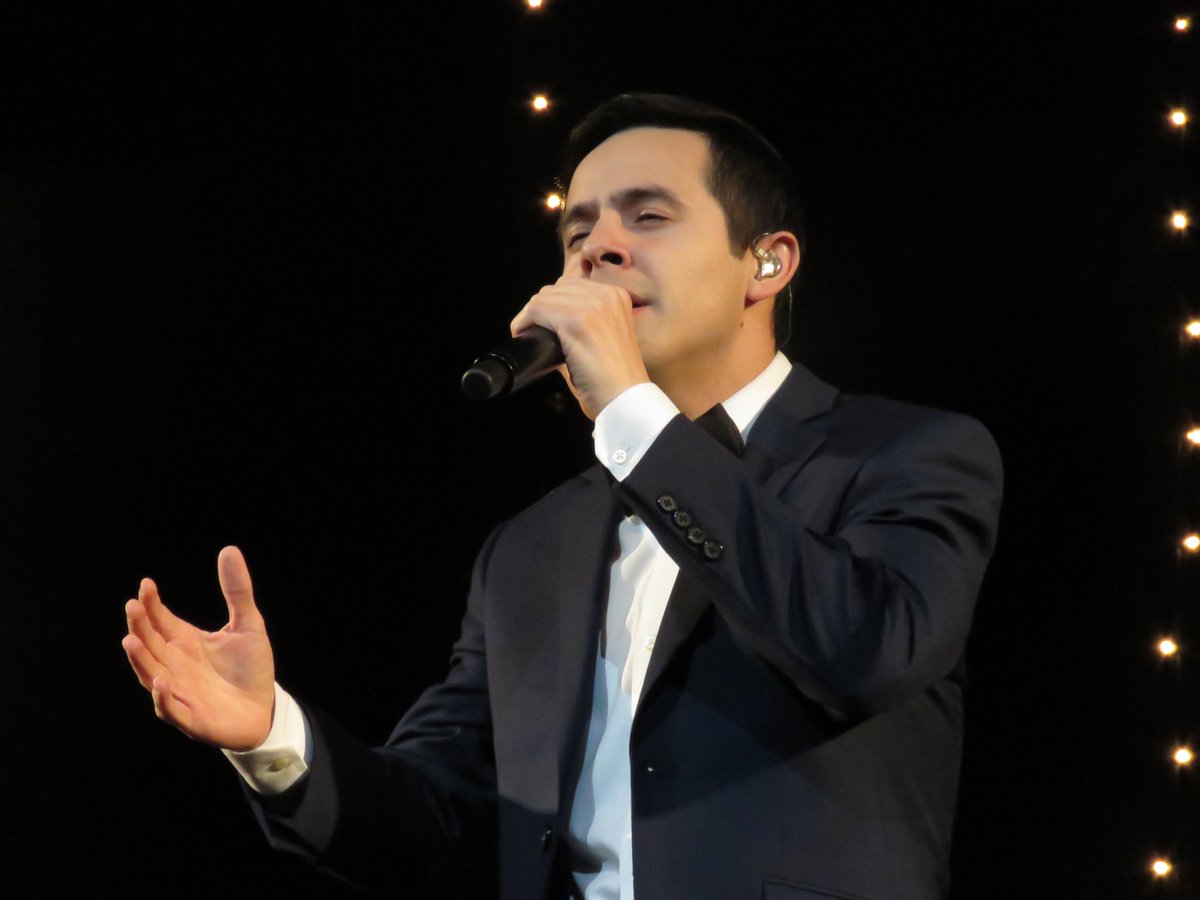 David has sung this Bach/Gounod version of Ave Maria many times.   It is even more believable now. Such a beauty  –  in both skill and emotion! ♥

“I heard the bells on Christmas Day, their old, familiar carols play, and wild and
sweet the words repeat of peace on earth, goodwill to men!”
[Henry Wadsworth Longfellow] 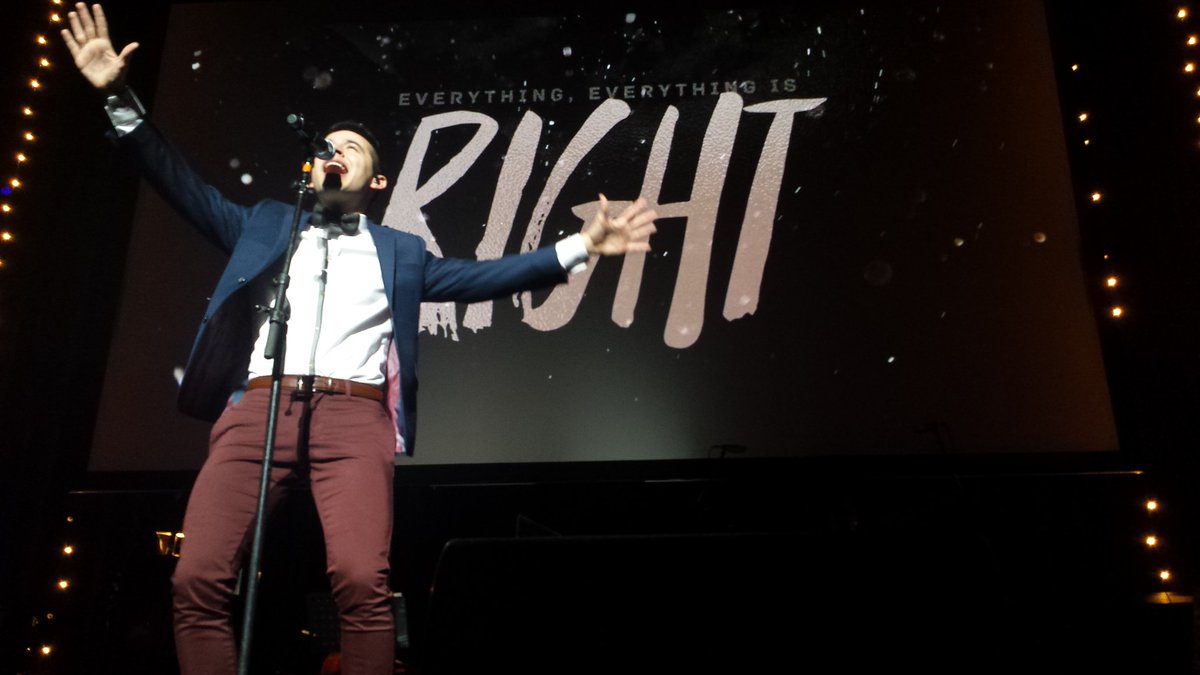 Not forgetting the release of NUMB (which continues to gather viewers) and My Little Prayer (which has reached no.2 on Billboard’s Christian music, if I got it right).   Everything adds on to the Wonderful-ness of David’s Christmas Season!   😀   YAY!!

“Here’s a thread of how I just met my #1 celeb crush. My everything. The best.The nicest. The David Archuleta”   “on route to king@davidarchie’s concert and I need distraction to contain my excitement ..”

And after the Christmas concert:

“And then he hugged me goodbye and exchanged merry christmases and I went on my way. MY HEART IS SHAKING AT THIS POINT. WHAT IS MY LIFE???”

And more!  –  “Thank you @kariontour and @DavidArchie for ending my 2016 on such a high!! I’ll never forget tonight! #ArchAngel4Life”

And David himself too will never be the same again from now onwards.   Besides the usual diehard Archies (who,we suspect, will hang around for another thousand years heh heh!   moi aussi!) he seems to have collected a different kind of fans from the look of some pics taken before VIP Costa Mesa, California  – another packed sold-out show.   I believe he is on the way to being recognised as a musician who deserves to be celebrated.   2017 should augur well!   😀 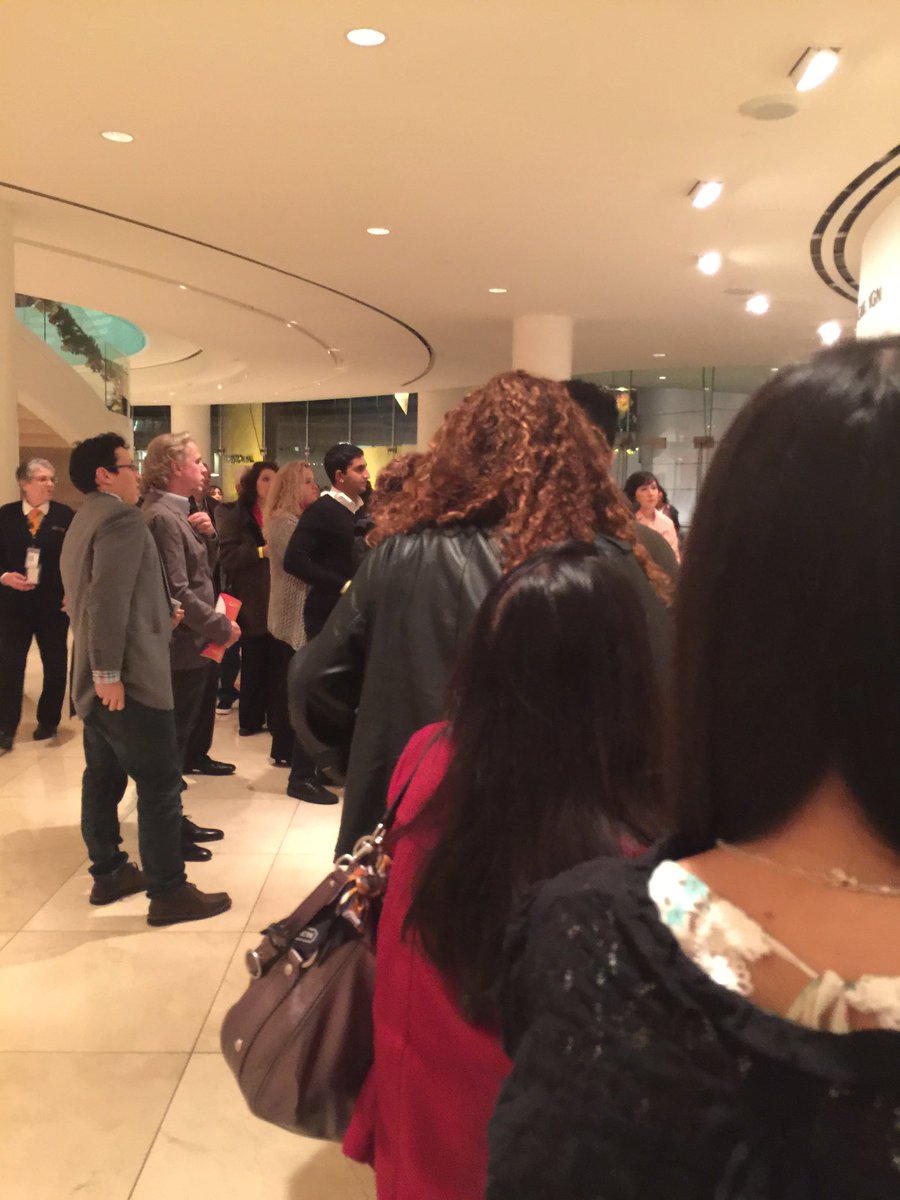 And all the Archies too!