Posted by Archuleta Avenue Msia on April 13, 2015
Posted in: General. Leave a comment

Janel of FOD has made some beautiful Screencaps.   We brought some over to enhance our site!   🙂

The Meet the Mormons DVD also has an extra about the choosing and making of Glorious including some behind the scenes footage of David recording it while he was in Chile. 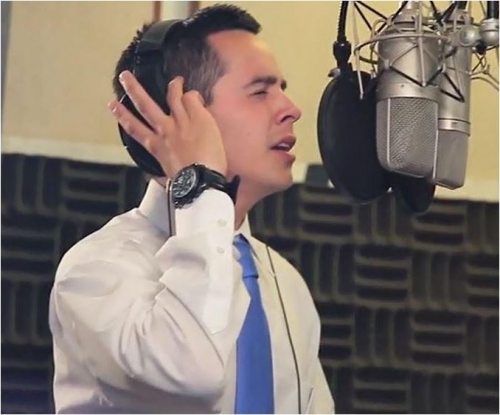 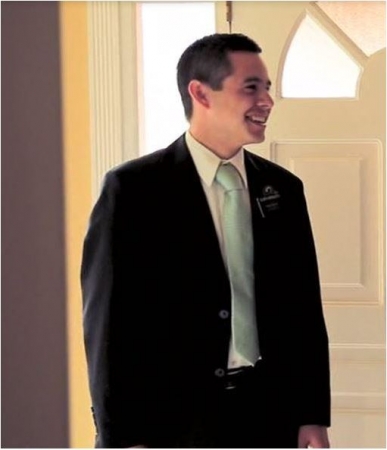