Posted by Archuleta Avenue Msia on April 2, 2015
Posted in: General. Leave a comment 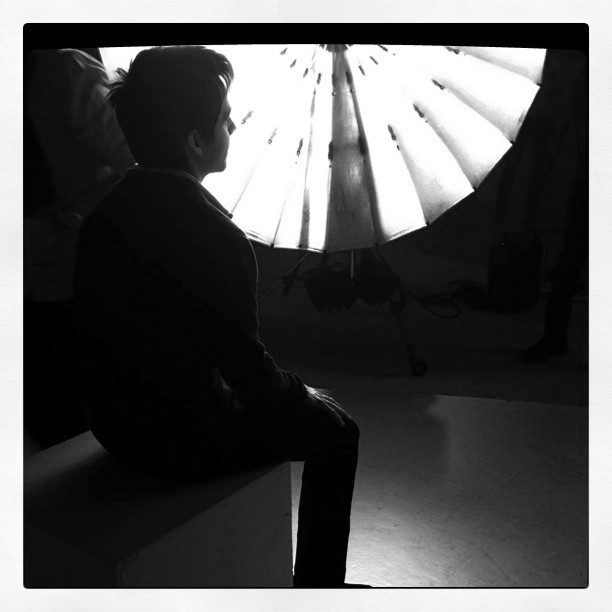 I understand it all now.   It has taken a whole year of frustration, endless questioning and multiple-sessions of hair-pulling:   “Why is he so very different now?   Where is the music we want?   Is he moving away from his fans?   I miss the pre-Mission David Archuleta!   Where is he?   I want him back!”  … and on and on.

I understand now, that David is NOT merely a singer.   Not just a music-maker, pop or otherwise, although music is a tool – the means he uses to justify the ends.

Years ago, one of us had made a remark that David’s mind was limited;  that he was not able to enter into a more intellectually-driven discussion – not that the suspicion bothered us very much as fans of his music  … not that we were dissing David – it was merely an observation, like saying “the sky is blue”.   😉   We turned out to be wrong about David …  (even though the sky had remained blue … well… sort of …)

In recent months, after his return, other than missing his old-self and spending many moments staring at his old pictures, admiring them …  we wondered whether the pre-Mission David Archuleta would ever come back to us.

However, I am beginning to have a change of heart – partly because I need to …  in order to survive this ride which had turned out to be more bumpy than I ever thought possible  …  but also, it has dawned on me that he is more than meets the eye.

He is visionary.   He has aspirations.   He has dreams.

Not in a huge innovative way, but gradually – taking little steps, one at a time, everyday, every week and making things different as time goes by.   He is in no great hurry to inspire or change the world or to even rush out music which is deficient.

Instead of being regressive in my need of The Archuletor, I am now connecting my mind and heart more to HIS mind and heart;  what he really is, deep inside.   And I am the happier for it.   He has earned my admiration even more than before.   His new music, which had been announced as being released this year, will complete that admiration for me, I am sure.

True to his genuine self, I read that he will be participating in a symposium on religious freedom, a subject close to my own heart; that we all have a freedom to choose; to practise tolerance.

And from the Centre for Constitutional Studies at the Utah Valley University who is hosting the symposium on Religious Freedom :

“Because freedom of religion is a freedom shared by all Americans and because music has been such a powerful medium of religious expression, vibrating through the pages of our nation’s political and constitutional history, the center was especially interested in including a prominent musical guest speaker,” Griffin said. “We are excited to have popular singer and songwriter David Archuleta as the finale’s featured speaker and musical performer.” 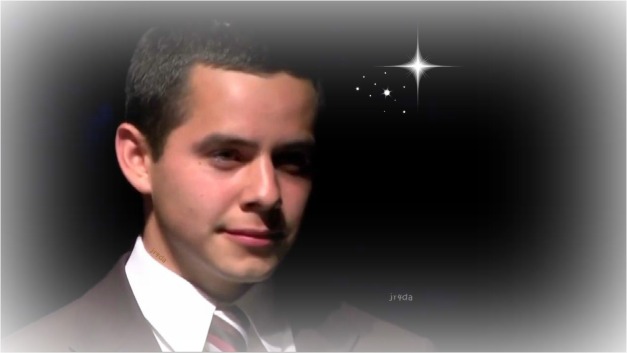