Full Version Of Bring Him Home

Thanks to Walter Clark, an army nurse in the Middle East,who recorded this, we have this gem of David singing Bring Him Home. 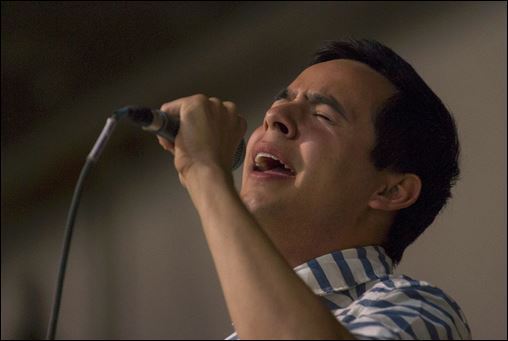 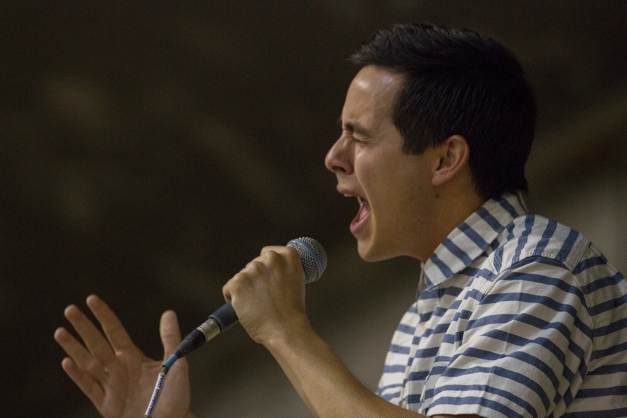 As we all know, this beautiful piece of music was taken from the stage production of Victor Hugo’s Les Miserables, all the songs of which David had learnt since the age of 6.

Just for the sake of knowing a little more about Bring Him Home, all the songs from Les Miz are worthy of great listens, thanks to the French composer, Claude-Michel Schonberg and the lyricist, Alain Boublil.   The original production was staged at the Palais de Sport in Paris in 1980 and opened to high acclaim in London and Broadway and was nominated for 12 Tony Awards in 1987, and won 8 including Best Musical and Best Original Score.

I saw the stage production in London 3 times during 3 consecutive years and cried 3 consecutive times.   Then I watched the film version starring Hugh Jackman 3 times, and cried another 3 times.

Listening to this full version of David’s, I cried the 7th time!   There will be more crying to do when I continue to listen to it more times!!

I have long wished for David to sing Empty Chairs At Empty Tables, also from Les Miz, but Bring Him Home is definitely aptly sung in the Middle East.   I hope they will bring all those soldiers home soon, together with all the soldiers in the warzones in the world, who are fighting there and fighting for their lives.

Please let all the wars cease.   Too many lives have been lost.   And for what?

4 comments on “Full Version Of Bring Him Home”