I was watching Nick Pitera’s One Man Disney Medley on Youtube the other day and I was just thinking to myself, if David were a Disney character who’d I imagine he’d most likely be?

Well I’m a huge fan of Disney princes and heroes. They do look cute. When I was in college I sort of regressed a little and started re-watching Disney cartoons. I was watching Sleeping Beauty and I thought maybe D looked a bit like Prince Philip. What do you think?

Not really actually. But most of us Archies who have had David dreams can probably sing “I know you I’ve walked with you once upon a dream” to David and it’d be totally true.

Wouldn’t it be nice to imagine him dancing with you in a wood?

Then I was watching The Little Mermaid and I thought maybe Prince Eric looked more like D. Let’s take a look. 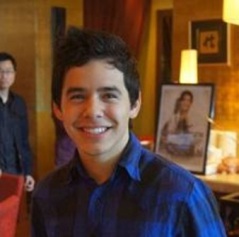 Hmm… David has nicer eyes. Haha. Or that may be me just being a little biased.

Or how about Aladdin because he sang A Whole New World. Remember? I was kind of disappointed in him because he couldn’t remember the whole song though.

Anyways I think David reminds me the most of Captain Shang from Mulan. I can imagine David singing this song. Nowadays when I think of the song I hear David’s voice singing it. Lol. Of course he never walks around shirtless like this. Although that would be cool.

There was also one part when Mulan first sees Shang strutting around bare-chested and she ogles at him for a bit. Haha. I didn’t notice such things when I was younger. I’d have the same expression looking at David. 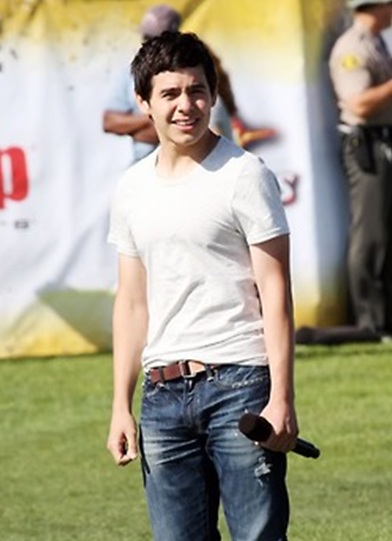 David would make a nice Captain Shang don’t you think?

By the way, David has a sexy back. Thanks ohnopurple for the pic 🙂

So what Disney character do you think David resembles the most?